Aircraft engines are acknowledged as a significant source of noise, with some planes exceeding 140 decibels during takeoff and landing alone. Noises at such levels can trigger hearing impairment, hypertension, sleep disturbance and even heart disease. But revolutionary new City University of London research suggests mimicking nature may hold the key to reducing aircraft noise in the future.

Scientists have now developed a new type of aerofoil they say could lead to important gains in this increasingly-important area, by simulating the owl feather microstructures that allow the birds to hunt prey in deathly silence.

[We were] surprised that instead of producing vortices, the finlets act as thin guide vanes due to their special 3-D curvature

A team led by Professor Christoph Bruecker have revealed how micro-structured finlets on owl feathers can enable silent flight.

Their research outlines their translation of the detailed 3-D geometry data of typical owl feather examples into a biomimetic aerofoil.

This helps map the aerodynamic effect on the special filaments at the leading edge of the airborne animal’s feathers. 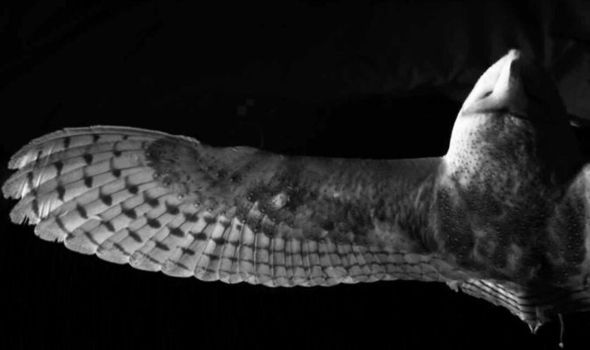 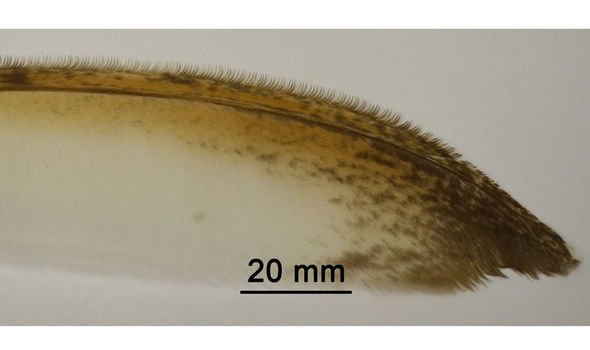 Early results indicate these structures work as arrays of finlets which coherently turn the flow direction near the aerodynamic wall.

This effect can keep the flow for longer and with greater stability, resulting in significantly reduced turbulence.

The City research team was inspired by the complex 3D geometry of the extensions along the front of the owl’s feathers. 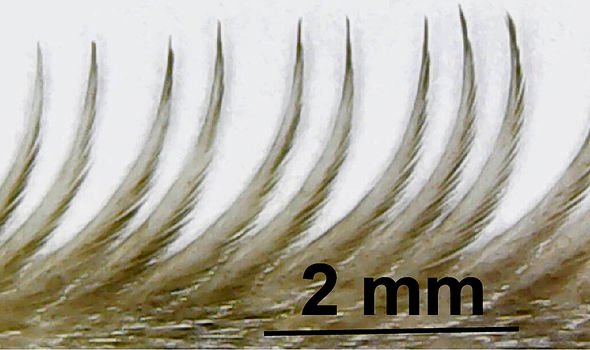 The flow simulations around those structures indicate the aerodynamic function of these extensions as finlets, which turn the flow direction more coherently.

City University of London said in a statement: “[We were] surprised that instead of producing vortices, the finlets act as thin guide vanes due to their special 3-D curvature.

“The regular array of such finlets over the wingspan therefore turns the flow direction near the wall in a smooth and coherent manner.”

This effect is known to stabilise the flow over a swept wing aerofoil.

Owls typically do this while both flapping their long wings and gliding on currents.

The researchers now plan to use a technical realisation of such a swept wing aerofoil pattern in an anechoic wind-tunnel for further acoustic tests. 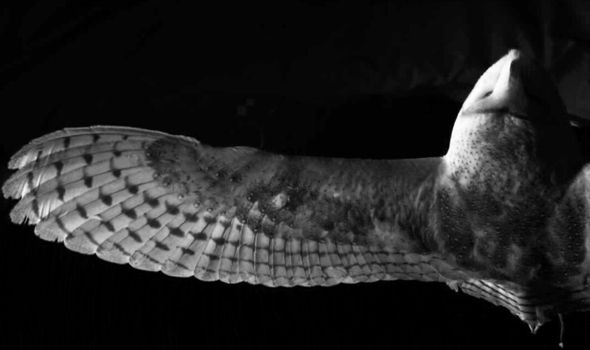 The outcome of this research will prove to be important for future laminar wing design – in effect slashing aircraft noise.

Aerospace engineers have long turned to birds to improve aerodynamics, the development of shapeshifting wings and even how drones could recover from mid-air collisions.

This new research follows on a related study into how barn owls are able to withstand powerful winds, which may eventually lead to small-scale aircraft being able to do the same.