Can YOU spot the real person? Creepy AI can now create ‘100 per cent lifelike’ human faces from scratch (as well as animals, cars and even bedrooms)

Can you tell who is real and who is not? Artificial Intelligence is now able to create lifelike human faces from scratch.

Researchers at NVIDIA have been working on creating realistic looking human faces from only a few source photos for years.

For many people it’s difficult to tell the difference between one of the faces generated below and an actual human face, can you spot which is which? 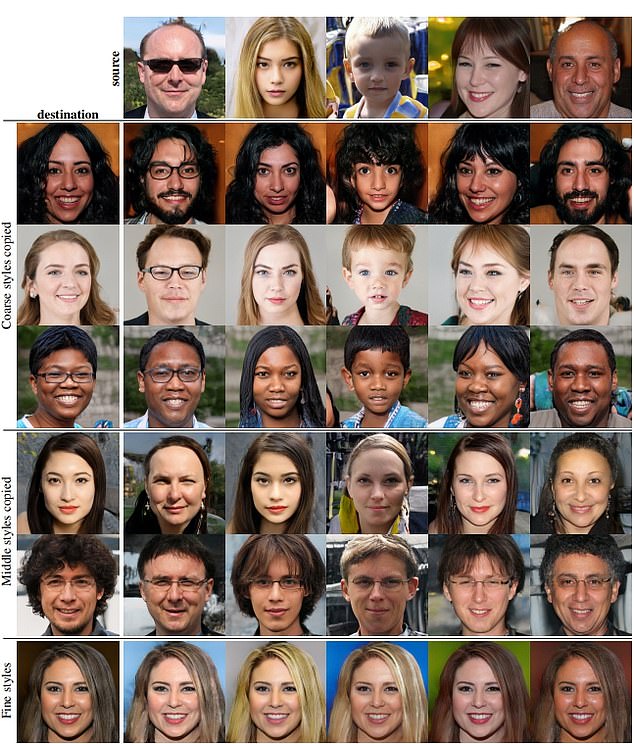 The fake faces can be easily customised utilising the ‘style transfer’ system. The grid here shows the ‘source’ image , in the top row, and then other traits blended together at the ‘destination’ to create new fake people 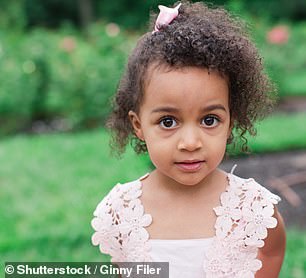 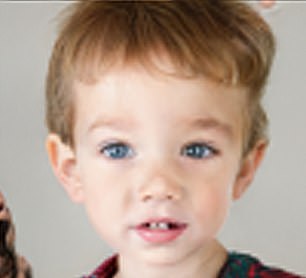 Can you tell which is the real person and which is the fake person? The child pictured on the right is AI generated 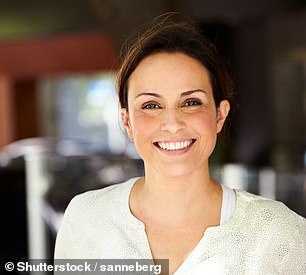 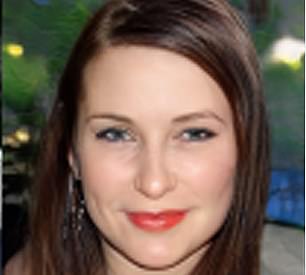 Artificial Intelligence is now able to create faces that are almost 100 per cent lifelike. The woman pictured right is not real 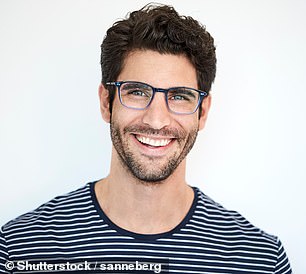 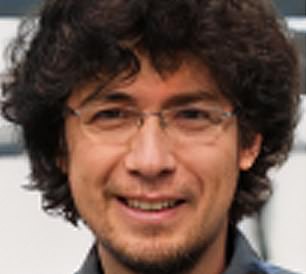 The fake faces can be easily customised and using a method of ‘style transfer’, characteristics can be blended together. The fake person is pictured right

The team at NVIDIA, released a paper on the subject, and explained they used Generative Adversarial Networks (GAN), to customise the realistic looking faces.

The fake faces can be easily customised by using a method known as ‘style transfer’ which blends the characteristics of one image with another.

Animals, such as cats, and objects such as a bedroom can also be generated, using the same method.

The researchers created a grid to show the extent to which they could alter people’s facial characteristics using only one source image.

One of the most fascinating aspects of this is GAN has only be around for four years.

But, is it not yet perfect, there are giveaways that can indicate that you are looking at an AI image.

For example the hair is very difficult to replicate, and as such, can often looked painted on, or slightly peculiar.

The advances in this technology also poses interesting ethical questions. 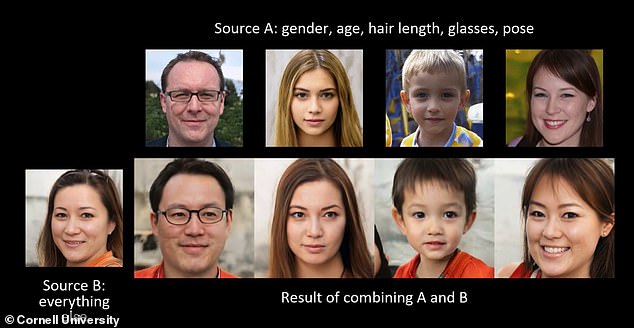 The result of comparing the facial characteristics of Source A and Source B, creating a completely new person

What are the implications for governments or repressive regimes being able to use this technology for propaganda or to spread misinformation?

Earlier this year  we revealed how Nvidia software uses AI and deep-learning algorithms to predict what a missing portion of a picture should look like and recreate it with incredible accuracy.

All users need to do is click and drag over the area to be filled in and the image is instantly updated.

As well as restoring old physical photos that have been damaged, the technique could also be used to fix corrupted pixels or bad edits made to digital files.

The system then determined what was missing from each and filled in the gaps.