The Age of Aquarius is an astrological age, not an astronomical one. Thanks to The Fifth Dimension, the age became synonymous with the hippy movement in the 1960s. But almost 60 years later, are we any closer to the Age of Aquarius?

There is no set date for the beginning of the new age, and astrologers and astronomers have different ideas.

The Age of Aquarius begins when the vernal equinox point – the background constellation the Sun is in front of from Earth’s perspective – moves from Pisces to Aquarius.

There are 12 constellations, and it takes the Sun 25,800 years to complete a full cycle.

That equates to a new constellation, or age in astrological terms, on average every 2,150 years. 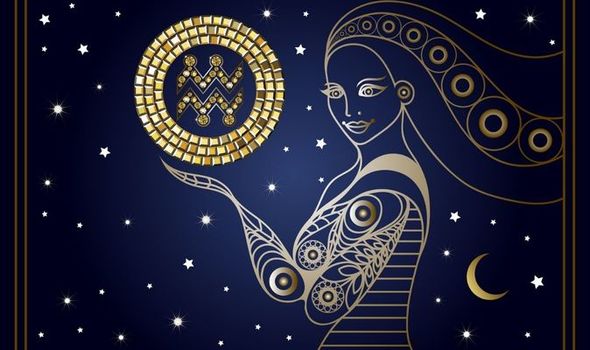 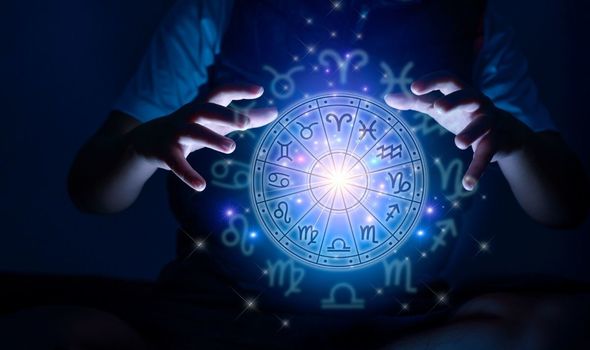 By the IAU’s reckoning, the Age of Aquarius will begin in the year 2597.

However, astrologers are not so adamant about the boundaries of the constellations.

The IAU made all of the constellations’ boundaries different in size. 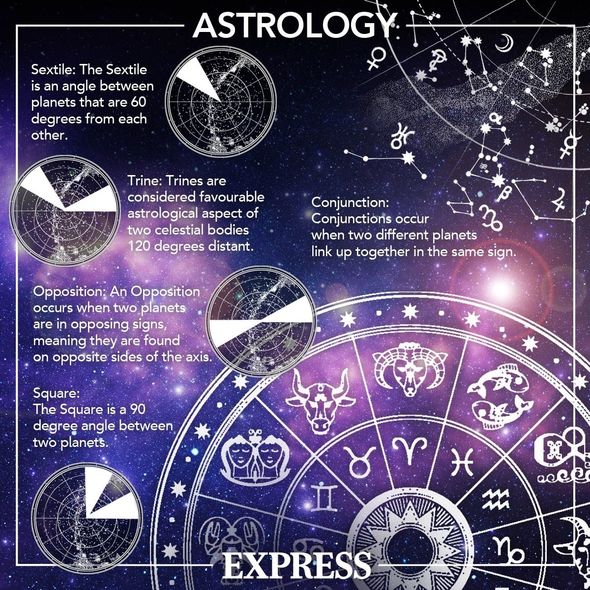 Astrologers on the other hand divided the constellations into 12 equal pieces.

However, according to EarthSky astronomers, to determine when exactly the Age of Aquarius begins, you need to know when the Age of Pisces began, by astrological standards.

For that, there is no clear answer as there are no records for it.

However, other astrologers believe the Age of Aquarius began in 2012.

DON’T MISS
Earth’s Perihelion today – what is it and what does it mean for you?
Horoscope: Horoscopes for the week ahead by Russell Grant
New Year’s Day 2021 horoscope 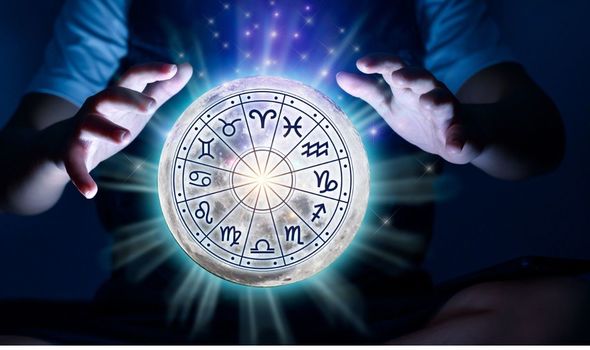 “This star moved to within 30 degrees of the September equinox point in 2012, meaning that Regulus left the sign Leo to enter the sign Virgo in that year.

“Presuming equal-sized constellations in antiquity, that places the border of the constellations Pisces and Aquarius at 150 degrees west of Regulus, or at the March equinox point.

“By this reckoning, the Age of Aquarius started in 2012.”

So are we in the Age of Aquarius? That’s a matter of opinion.