Described by many as one of the world’s greatest inventors, Edison is credited today for helping to build America’s economy during the Industrial Revolution. He rose from humble beginnings to create major technologies like the phonograph and is often cited, inaccurately, as being the first person to come up with the light bulb. But one of his little-known ambitions was to build a device to hear the voices of the dead, according to a nearly lost chapter of the inventor’s memoirs.

His efforts were published posthumously in 1948 as the final chapter of his “Diary and Sundry Observations”, but it was expunged in subsequent English-language editions of the book.

Some thought the idea was maybe a hoax or a joke by Edison, as no design for a “spirit phone” has ever been uncovered.

But a 1949 French translation of the inventor’s original diary was discovered intact — with the missing final chapter.

It was republished in 2015 in a book titled “Le Royaume de l’Au-dela” (The Kingdom of the Afterlife). 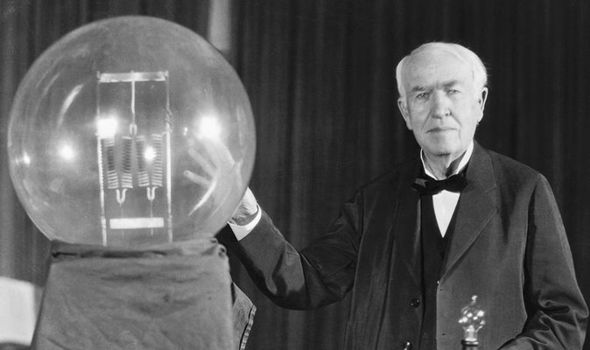 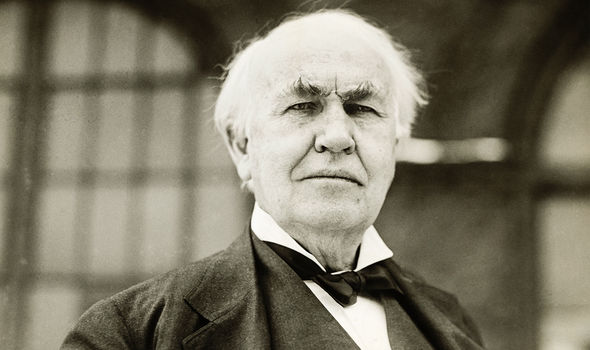 The chapter detailed how Edison tried in late 1870 to find a basis for his “spirit phone” invention by amplifying the sound from his phonographs to “listen to the dead”.

Edison believed not only that ghosts existed, but they were also very talkative.

During his lifetime, science and technology advanced at a rapid rate, seeing the creation of the petrol-powered car and the theory of relativity.

These unexpected advancements seemed endless, and the possibility of a physical spirit seemed plausible.

Edison mused to American Magazine that scientists studying electricity would probably be the first people to review his device. 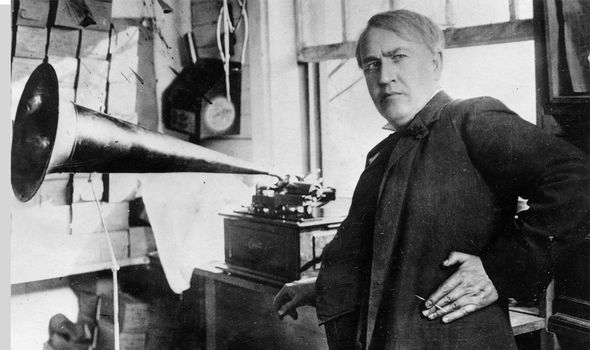 He said: “It would cause a tremendous sensation if successful.”

He “imagined being able to record the voice of another being, to be able to make audible that was the voice of the dead”.

Edison believed that life was indestructible and that the “quantity could never be increased or decreased”.

He theorised that personalities have a physical form, made of tiny “entities” similar to the current view of atoms.

He thought these entities might exist after humans passed away and contain a key part of who a person was during life. 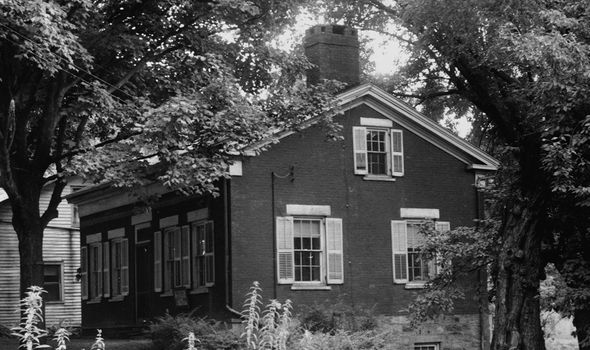 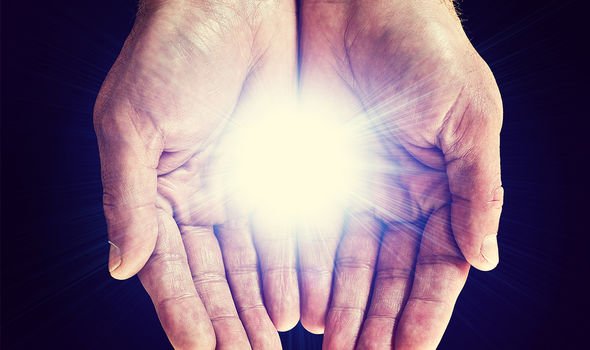 Edison made a pact with an engineer working with him, William Walter Dinwiddie, that the first who died would “would try to send a message to the survivor from beyond”.

Bizarrely, some believe he tried to describe the so-called afterlife just before he died.

Edison passed away on October 18, 1931, from complications of diabetes in his home, Glenmont, in West Orange, New Jersey. He was 84 years old.

According to various sources, including the book ‘Looking for Alaska’ by John Green, Edison’s last words were: “It’s very beautiful over there.

“I don’t know where there is, but I believe it’s somewhere, and I hope it’s beautiful.”