Poison meant to kill dingoes in Australia is making them larger, according to study that finds the dogs have grown nearly 10 percent since the pesticide was introduced in the 1960s

A pesticide commonly used to kill dingoes in Australia is actually making them larger, a new study reveals.

Dingoes were found to be nearly 10 percent larger in areas where poisoned bait, known as 1080, was used to cull the dogs.

Scientists measured hundreds of dingoes’ skulls where the pesticide was introduced in the 1960s and 1970s.

The team found skulls had grown approximately four millimeters in length since the poison made of sodium fluoroacetate was first used  – representing a 2.2-pound gain in body mass. 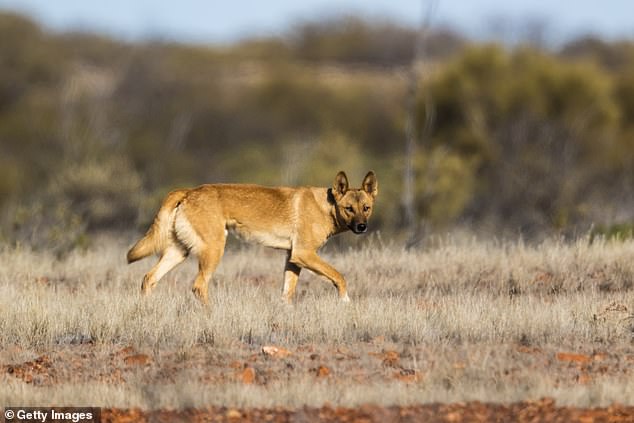 Researchers measured the skulls of dingoes before and after the introduction of 1080, a pesticide used to cull their numbers. They found the wild dogs are, on average, now larger than their ancestors

Dingoes from a region where the pesticide wasn’t used did not show similar growth, according to lead author Michael Letnic, a professor of conservation biology and ecosystem restoration at the University of New South Wales.

Female dingoes had the biggest growth spurt since 1080’s introduction. 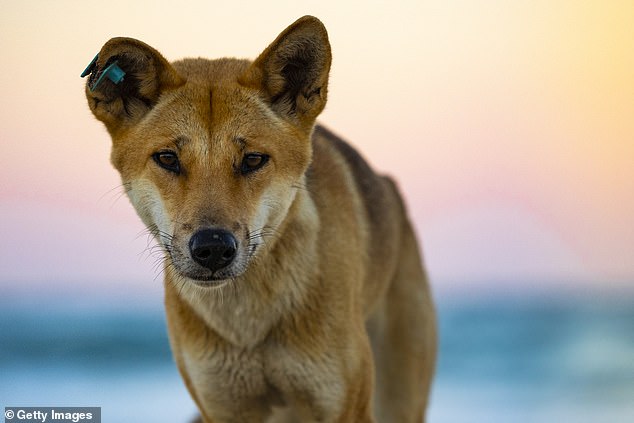 In areas where 1080 is being used, female dingoes had approximately 9 percent more body mass than before its introduction. Male dingoes saw an increase of roughly 6 percent

Letnic ruled out interbreeding as an explanation for the evolution of larger dogs.

‘We only tested dingoes in areas that have very low dog hybridization rates, making it highly unlikely that dog genetics are contributing to the size growth,’ he said, according to Science News. 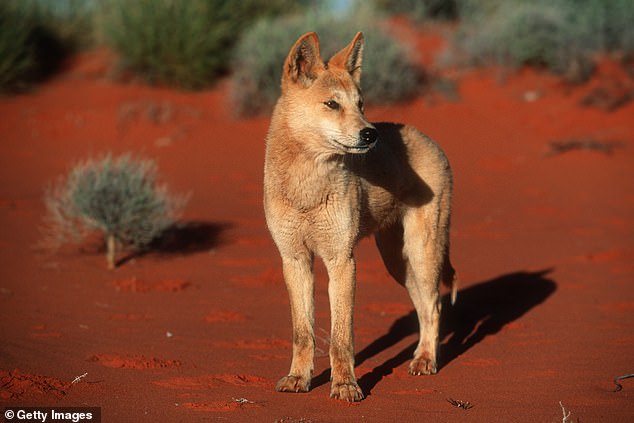 Scientists believe the pesticide is killing off smaller dingoes, leaving larger dogs with less competition for food and mates 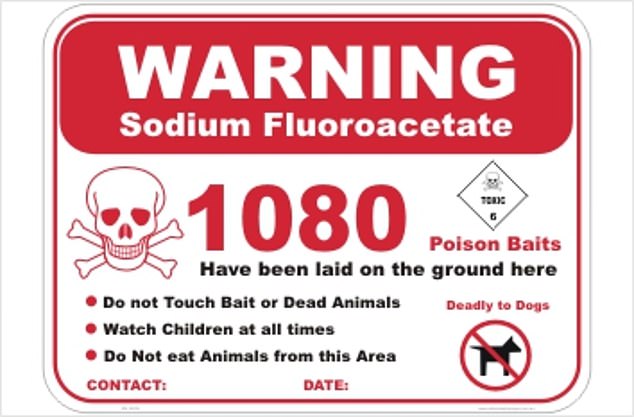 Sodium flouroacetate, commonly known as 1080, was introduced in Australia in the 1960s and ’70s to control the country’s dingo population. But critics say it causes pain and distress and inadvertently kills farm animals and pets

The likely explanation, said co-author Matthew Crowther of the University of Sydney, is that 1080 was killing off smaller dingoes, who would need less of the tasteless, odorless powder for a lethal dose.

The remaining dogs then had less competition for food and a better chance at survival.

Kangaroos, dingoes’ primary prey, have been shown to increase in number when the native canines are culled.

Previous studies have indicated the use of pesticides can affect invertebrates, but this is the first to show an impact on larger vertebrates.

‘Animals respond to human interventions, whether directly or indirectly,’ Letnic said. ‘The changes could well be adaptive, and we must think about that.’

Current scientific research suggests dingoes arrived in Australia about 3,000 years ago, according to Australian National University.

Typically, 1080 is put in meat baits and then dropped from helicopters into areas dingoes frequent. The pesticide has faced controversy, though, as it causes ‘pain and distress’ to animals that ingest it, according to a report from the Invasive Species Council, and has resulted in the deaths of farm animals and pets.

In 2019, a Queensland woman successfully had 1080 banned from the area near her property after several of her sheepdogs were fatally poisoned.