The fly that landed on Vice President Mike Pence’s head for two minutes during the US vice presidential debate was a “mark of the devil,” according to a leading anti-Trump campaigner. Steve Schmidt, a former staffer for George Bush, made a series of bizarre biblical claims during a post-debate analysis’s on MSNBC. The satanic claim prompted swift ridicule online, claiming it was a sign of “unhinged” anti-Trump supporters.

Mr Schmidt stunned MSNBC host Ari Melber after suggesting that the fly which landed on Vice President Pence’s head during the event was a “sign of the devil”.

He explained: “I don’t think it’s ever a good sign when a fly lands on your head for two minutes.

“You know that’s a sign all through the history of sin, and historically, biblically.

“You know a fly, he who commands the fly, has always been seen historically as the mark of the devil.” 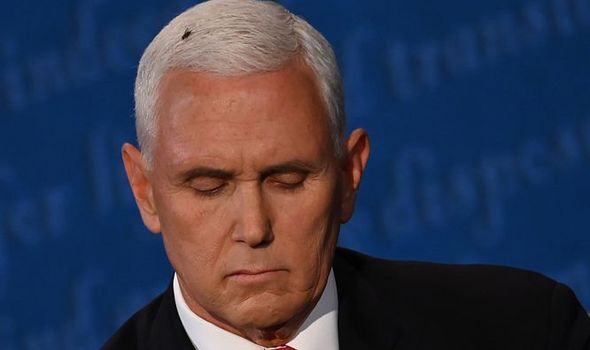 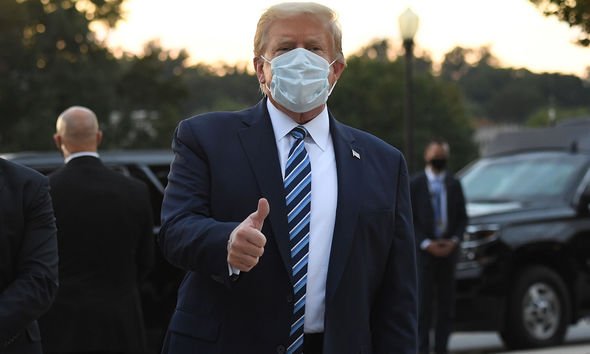 This prompted Mr Melber to laugh before he asked whether Mr Schimidt was serious about the claim.

Mr Melber pointed out: “Well, Steve, now as a journalist, now I have to ask for the record, are you joking?

“Because the fly could have landed on anyone.”

Mr Schmidt said: ““Yes. But it didn’t. It landed on Mike Pence, and it says something. 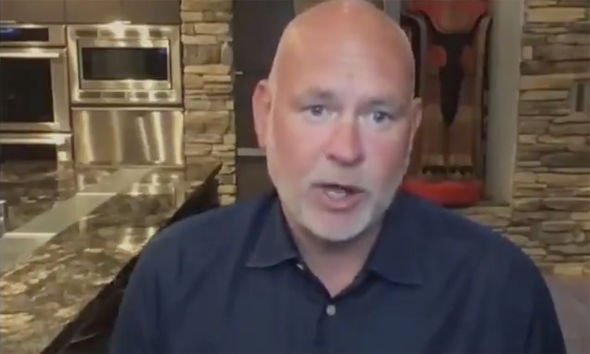 “Something karmic about the status of the campaign.”

Mr Melber ended the interview by saying he “cannot confirm” whether the fly connotes evil or the devil.

He said: “On the fact check, what Steve Schmidt has said about the ultimate moral reckoning of whether the fly connotes evil or devil or Nosferatu is above my pay grade. 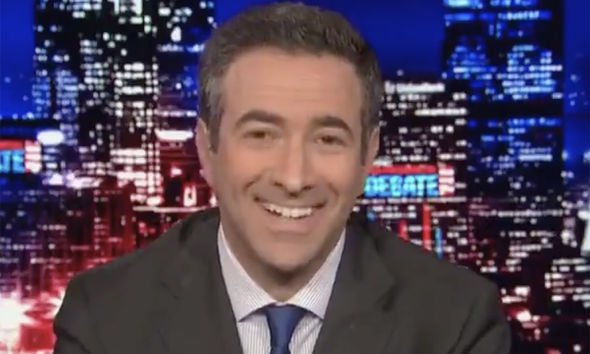 Mr Schmidt is a so-called ‘Never Trumper’ – the name for former Republicans who are campaigning against Donald Trump in the November presidential election.

The fly, which landed on Vice President Pence’s head for more than two minutes during the debate with Kamala Harris, sparked an online frenzy at the time.