A nearly 7,000-year-old clay impression was discovered in Israel, a seal that may have been used for a variety of reasons, including signing for deliveries.

The findings, published last month in Levant, note that the seal was discovered between 2004 and 2007, along with approximately 150 other pieces, including pottery and clay, in Israel’s Beit She’an Valley.

In addition to signing and sealing deliveries, it could also have been used to close silos or barndoors.

It is the first evidence of any of those uses, according to a statement from the Hebrew University of Jerusalem.

When barndoors were opened, the seal would break, providing a sign that someone had been in there.

‘Even today, similar types of sealing are used to prevent tampering and theft,’ said one of the study’s co-authors, HU’s professor Yosef Garfinkel, in the statement.

A nearly 7,000-year-old seal was discovered in Israel, which could have been used for a variety of reasons, including signing for deliveries 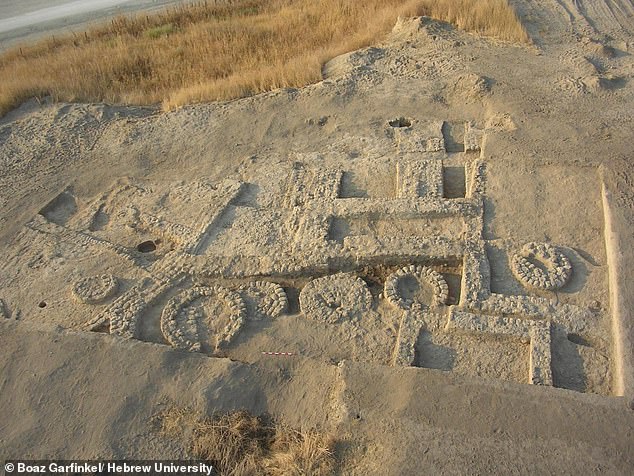 The seal was discovered between 2004 and 2007, along with approximately 150 others, in Israel’s Beit She’an Valley 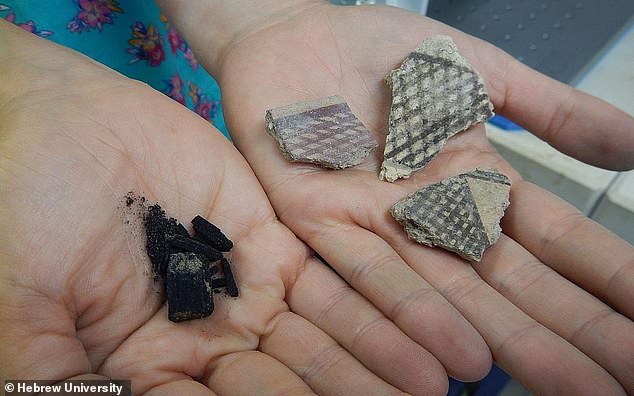 Pottery and clay also were found at the excavation site, researchers said 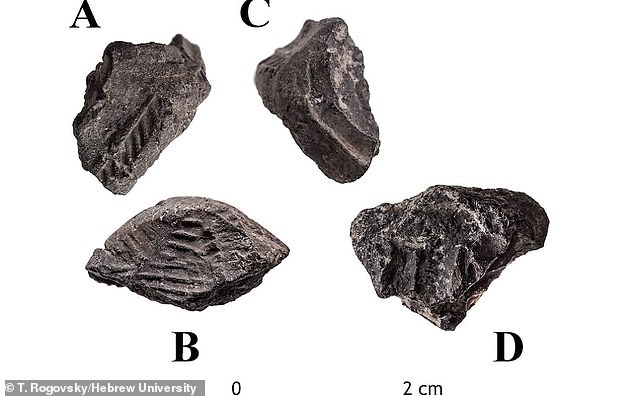 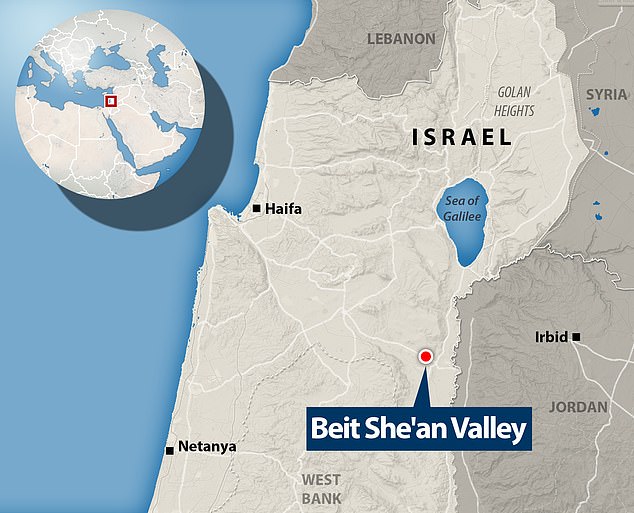 The seal was discovered between 2004 and 2007, along with approximately 150 other pieces, including pottery and clay, in Israel’s Beit She’an Valley

‘It turns out that this was already in use 7,000 years ago by land owners and local administrators to protect their property.’

This seal had ‘two different geometric stamps on it and gives credence to ‘the rise of administrative practices in the Levant during the protohistoric periods,’ the authors wrote in the study’s abstract.

Many ancient seals found in the First Temple Jerusalem that date back nearly 2,600 years had a personal name or Biblical figure.

But this seal is from an era when writing was not yet in use, placing an importance on the two geometric shapes, perhaps an indication that two people were involved in a transaction, perhaps further away than Israel.

‘At this very site we have evidence of contact with peoples from Mesopotamia, Turkey, Egypt and Caucasia,’ Garfinkel added.

‘There is no prehistoric site anywhere in the Middle East that reveals evidence of such long-distance trade in exotic items as what we found at this particular site.’

Amazingly, the one-centimeter seal was found in ‘great condition’ because of the dry climate in the Beit She’an valley.

After analyzing the seal, the researchers determined it likely came from at least 6 miles away, Live Science reported.

In addition to the seal, there were clues at the excavation site the area was once home to people of ‘considerable wealth,’ building stores full of ingredients and materials.

Further research is needed to determine how influential the area was and whether people came from a great distance to visit it.

‘We hope that continued excavations at Tel Tsaf and other places from the same time period will yield additional evidence to help us understand the impact of a regional authority in the southern Levant,’ Garfinkel noted.