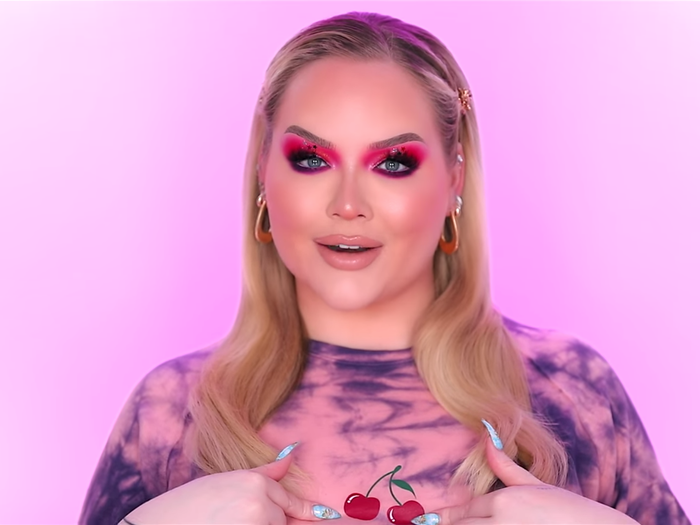 Nikkei de Jager, better known as NikkieTutorials on her YouTube channel with 13.7 million subscribers, shared some important news at the beginning of her latest video. She told her fans the robbers who had broken into her house and held her and her husband at gunpoint had been arrested.

"Today I got the news from the Dutch police that arrests were made in the case of my home robbery back in August," she said. "I think most of you know about this, but back in August, Dylan and I were home and we got robbed at gunpoint, and that was one of the most scary, traumatizing things to ever happen in my life."

She added she and her husband were relieved, but were going to "wait and see what happens in this case."

"Now because Dylan and I, of course, don't want to intervene with the case, or harm the case in any way, this will be all we have to say about it," she said. "For our privacy, but also for the sake of the case."

After de Jager's home in Uden, Netherlands, was invaded, she said it felt like one of her "biggest nightmares became reality" in a YouTube video.

Dutch news outlets reported that at least three people were part of the break-in which occurred at around 4 pm on a Saturday, and local police tweeted that one resident in the house sustained "superficial injuries."

De Jager took about a week off posting on YouTube to recover mentally and physically, and opened up about the experience when she returned — telling viewers that she was "okay," but the incident had taken a toll on her mental health.

"Having one of those worst nightmares come true is very surreal, but it also puts a lot of things in perspective," she said. "Now more than ever, you realize that family is everything, and being in good health is even more important. So maybe, one day, I'll be able to tell you everything. But right now, it's impossible for my mental state."