Dua Lipa is a Grammy Award-winning artist, activist, and unapologetic feminist. During one interview, she highlighted the importance of “Boys Will Be Boys,” which detailed her experience as a woman. Here’s what we know about this Future Nostalgia track.

She’s one of the biggest names in pop music. Since her music industry debut, Lipa earned eight Grammy nominations and three Grammy wins, one of which was for her 2020 album, Future Nostalgia.

The production featured “Don’t Start Now,” “Levitating,” and “Break My Heart,” all of which were hits on Billboard’s Hot 100. During an interview with NPR, Lipa was asked about writing politically informed music.

“I think if it makes sense in the moment, then yes,” Lipa said. “It’s not necessarily something that I’m going to get into, writing political music. I like to make music that makes people feel good. I like to tell stories about things that have happened to me in order to make people feel less alone.” 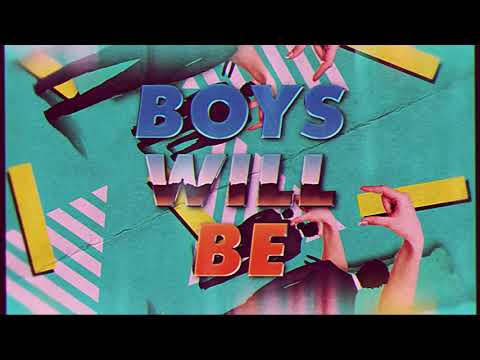 Dua Lipa released her song ‘Boys Will Be Boys’

The artist was particularly vocal about her experience as a woman with her Future Nostalgia track “Boys Will Be Boys.” Lipa sang about putting her keys between her knuckles “when there’s boys around.” She also stated that if people were offended by the song, they were part of the problem.

“Boys will be, boys will be boys But girls will be women,” Lipa sang in her original track.

“With [the song] ‘Boys Will Be Boys,’ that was something in the moment I felt like I needed to write,” Lipa said in the same interview. “I felt like I was talking about what it’s like to be a woman and something that maybe people don’t really understand in certain aspects.”

“I was able to put that in a song and that felt right to me,” she said. “But music, when I write it really depends on what I’m going through in the moment — and if the song is good enough to make the album.”

“Boy Will Be Boys” was the last song featured on Future Nostalgia, earning over 80 million Spotify plays since its debut. Lipa even performed this song at Billboard’s 2020 Women In Music. 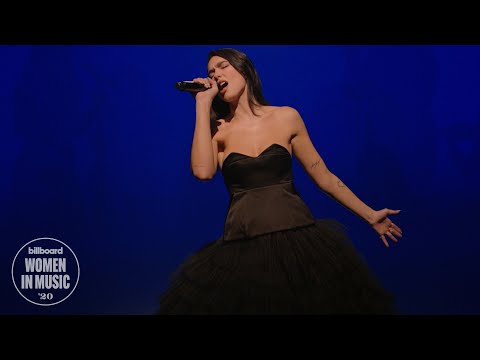 Dua Lipa often speaks out against sexism in the music industry

Even outside of “Boys Will Be Boys,” Lipa is an outspoken feminist and activist. In 2020, Lipa backed the Presidental Candidate Bernie Sanders.

“It’s a step in the right direction I’m trying to push,” Lipa said during an interview with South China Morning Post. “I get a lot of s*** for political things, but I want a world where we don’t have to be afraid to be ourselves, and I’ll continue to champion that, even though people will have a lot to say.”