Some songs that go viral on TikTok are easy enough to explain. Sometimes a catchy, Top 40 song is featured in a viral video and then becomes its own meme. But what happens when a little known song explodes? It can be harder to trace back the origins of that song.

Recently, the internet has gone crazy for a song with lyrics that sound close to the words “Mi Pan Su Su Sum.” So what does the song mean? Where does the song come from? Let’s uncover the mystery behind this viral TikTok jam.

How songs can go viral through Tik Tok 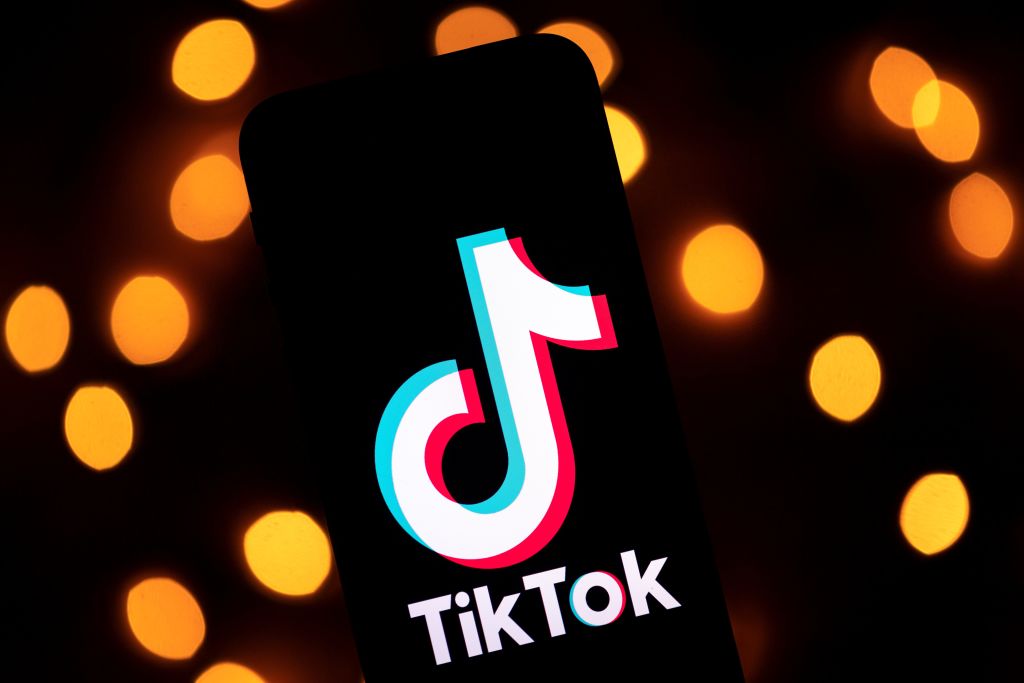 When TikTok users post their videos, they have the option to include a song in the background of it. This has the potential to send a song’s popularity skyrocketing, particularly if it becomes part of a meme that gets replicated over and over again. The more popular the meme, the more popular the song can become.

TikTok users can create memes out of popular, well-known songs. They can also use little-known ones as well, either from long-forgotten TV shows or commercial jingles. When one of these little known treasures appears in a viral TikTok video, it has the potential to send users scurrying across the internet to find the source of it. That’s precisely what happened with the “Mi Pan Su Su Sum” song.

What is the Mi Pan Su Su Sum song/meme?

The song went viral after it appeared in a video posted to TikTok on July 14. As with many internet crazes, the video’s success is as inexplicable as the video is bizarre. According to Insider, the video features a dancing llama bathed in a red filter.

TikTok’s public tally showed that the video racked up an incredibly high amount of likes and views — over 12.5 million likes and 90.5 million views.

The sound itself was first posted on a June 1 TikTok video and is titled “THIS SONG ISNTT ABOUT BREAD Stop mipansusus.” Many users began to think the first words of the tune were “mi pan,” which is Spanish for “my bread.”

The catchiness of the song and the randomness of the llama video launched a fleet of memes in response, each one crazier than the next. It led many to wonder where the song originally came from.

The story behind the song

TikTok users and fans of the meme may never have an answer as to why the llama in the video is dancing the way it is. The video is nonsensical, but you may have to continue scratching your head on that one. No explanation has surfaced regarding the visual aspect of that video.

The song used to fuel the meme is a different story, however. According to Vice, the song is a remix of the jingle from a Russian commercial that aired back in 2010. The song was featured in an advertisement for a cereal known as Miel Pops. The lyrics to the song are actually “Miel pops” as opposed to what many people think they’re hearing, which is “Mi pan.”

This commercial version isn’t what we hear in the popularized meme, however. According to Dazed Digital,  TikTok user Chernaya.Princessa claimed that the song used in the original video was her voice (sped up à la Alvin and the Chipmunks) singing a cover of that Miel Pops theme.

So there you have it. That’s where the song came from — it’s a cover of an obscure Russian cereal that appears to be a cheap imitation of the Honey Nut Cheerios Bee. The world of TikTok and its influencers may seem odd, but in a year as crazy as 2020, this has become the new normal.