Tony Bennett has been in the news after his Alzheimer’s disease diagnosis was made public. The singer was diagnosed in 2016 but has continued to perform and record music despite this struggle. But how old is Tony Bennett, and how long has he been singing?

How old is Tony Bennett?

This makes his continuing singing and recording an incredible feat, given his advanced years.

However, he has not wasted much of his time at all and has received 19 Grammy Awards, two Emmy Awards and been named a Kennedy Centre honouree. 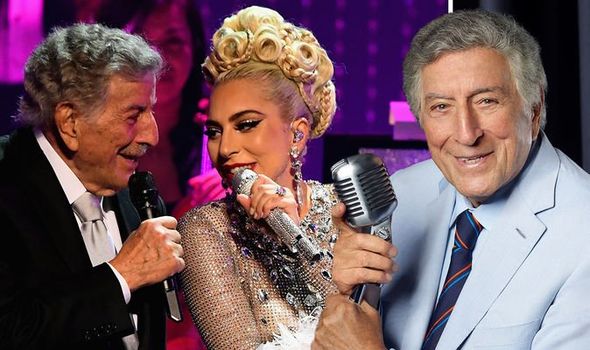 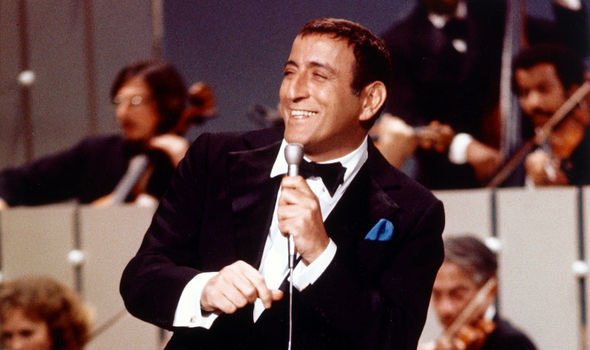 He has also sold more than 50 million records across the world, as was named an NEA Jazz Master, meaning his work has been recognised by the National Endowment for the Arts, as was the work of legends like Dizzy Gillespie, Count Basie and Ella Fitzgerald.

How long has Tony Bennett been singing?

Tony Bennett started in the music business in 1945, making him one of the longest-standing performers in the world.

A fighter on the frontline in the Second World War, Tony was discharged in 1946 and studied at the American Theatre Wing on the GI Bill, which was a readjustment scheme for veterans. 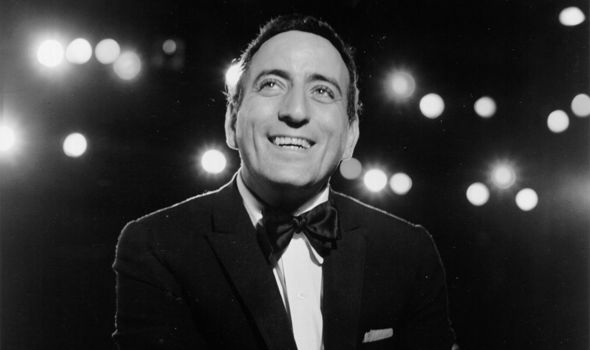 He quickly realised his talent for singing and soon was asked by performer Pearl Bailey to open for her in Greenwich Village in New York City.

Tony was a crooner, like many successful singers of the time, and had hits singing songs from major composers and show tunes.

Some of his biggest hits were renditions of the song Stranger in Paradise, Blue Velvet and Because of You. 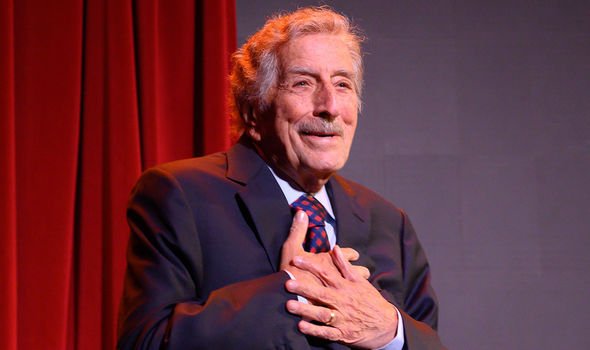 He enlisted the help of major musicians at the time to produce and direct his albums, which came thick and fast for a while from this time.

Tony made his act slicker and more professional, and eventually began singing in venues like Carnegie Hall and on The Tonight Show.

However, his biggest hit, I Left My Heart in San Francisco, came in 1962 and soon became Tony’s signature song.

After this point, however, things became difficult as the music landscape changed dramatically, with the British Invasion of bands like The Beatles and The Rolling Stones making rock de rigueur.

This period also presented some personal challenges for Tony, as he and his first wife Patricia divorced, after which he and his second wife Sandra separated, as well as his developing a drug addiction.

As the 1980s came about, Tony turned himself around with the help of those close to him and was eventually resigned to Columbia Records, and his career had an uptick.

Throughout the 1990s he had a surprise comeback, which continued when he began duetting with famous figures like George Michael, John Legend and Lady Gaga.

His career has continued to be successful, and in his later years, he has been honoured with many major awards to reflect his long-standing success.