Sir Tom Jones had a son, Mark, with his longstanding wife, Linda, when they were just teenagers. Many years later he fathered a son, Jonathan Berkery, during one of his affairs. But since finding out about his son, has he and Jonathan grown close?

Sir Tom Jones has, in his autobiography, admitted to bedding around 250 women a year during his career peak.

During one of these affairs, with model Katherine Berkery, she became pregnant.

In 1987, Sir Tom and Katherine’s brief relationship while he was on tour in the USA, led to the discovery of her pregnancy, and eventual birth of their son, Jonathan.

In 1989, there was a fierce legal battle between Sir Tom and Katherine over the parentage of Jonathan, and eventually after DNA testing, a court ruled Sir Tom was Jonathan’s biological father. 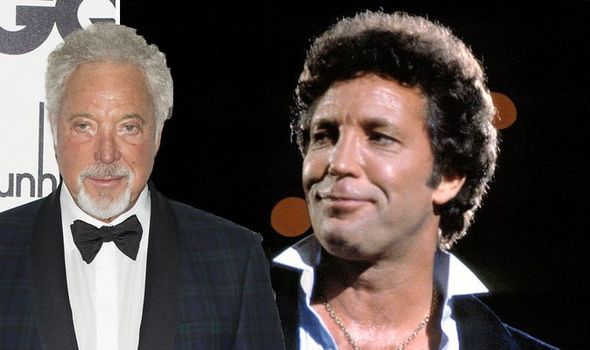 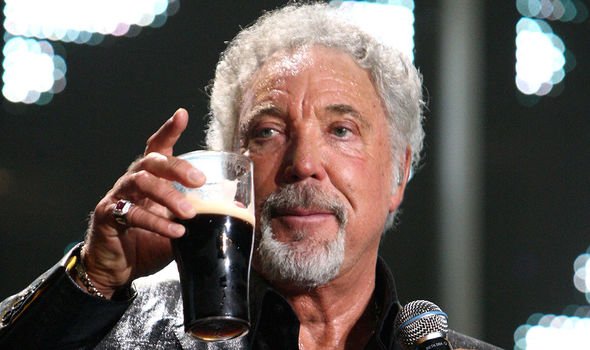 Since then, the singer agreed to pay £1,700 monthly maintenance for Jonathan’s upkeep until his 18th birthday.

Sir Tom has only acknowledged Jonathan once in public, which was during a 2008 interview when he said: “It wasn’t something I had planned. If I had planned it, I would have done something more than just financially.

Jonathan has since spoken about his father in the media, and about how some have commented on their similarities in their look and vocal abilities. 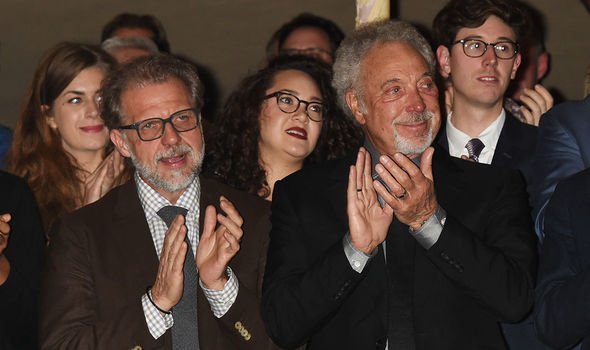 He told the Daily Mail in 2018: “I don’t want anything from my dad, just his recognition.

“Not having a father growing up was tough. All I ever wanted was his love.

“People think I look and sound like a younger version of my dad.

“I sing all his songs. People stop and stare as soon as I start singing.” 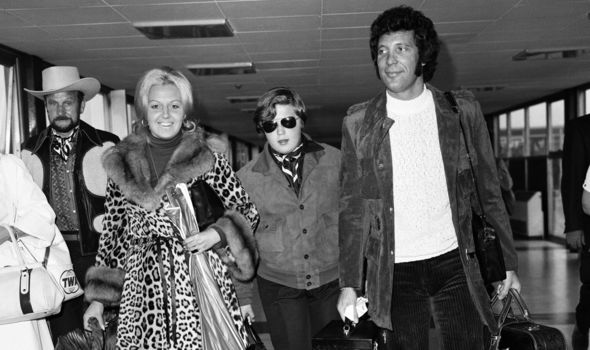 Jonathan, when he spoke to the newspaper, was busking in Hoboken, New Jersey, and living in temporary accommodation while supplementing his income by stacking shelves at a local shop, having been homeless on and off for several years.

In July of the same year, he spoke to The Mirror about how he struggled with drug addiction, saying: “In 2008 he finally gave an interview acknowledging me but said my mother had tricked him. It wasn’t true and it really hurt.

“I got into drugs – cocaine and ecstasy. I was trying to numb the pain.

“I used to fantasise about going to one of his concerts and disrupting it or anonymously auditioning for The Voice and giving him the finger when he swivelled round in his judge’s chair.

“But I’ve straightened myself out now and mellowed. I just want to see my father before it is too late.”

Neither party has spoken about each other in public since this time, and Jonathan’s second comments came after Sir Tom was reported as having had a bout of illness.

Sir Tom is very close to his first son, Mark, who was born to him and his wife Linda when they were teenagers, in 1957.

They are only 16 years apart in age, and Sir Tom has joked they look more like brothers than father and son given their facial similarities.