Sydney dance group The Potbelleez have pulled out of a headline slot at the country's biggest greyhound race after a torrent of complaints from fans and animal welfare activists.

The ARIA-nominated three-piece, best known for their 2008 hit Don't Hold Back, were slated to headline the Million Dollar Chase in Sydney on October 20.

But on Monday, the band temporarily deactivated their Facebook account amid criticism they accepted the gig. Hours later, they'd pulled out.

"The Potbelleez will no longer be performing at the Million Dollar Chase in Sydney on October 20th," the band posted on Facebook on Monday night.

A spokesperson for the band declined to comment further on their decision. 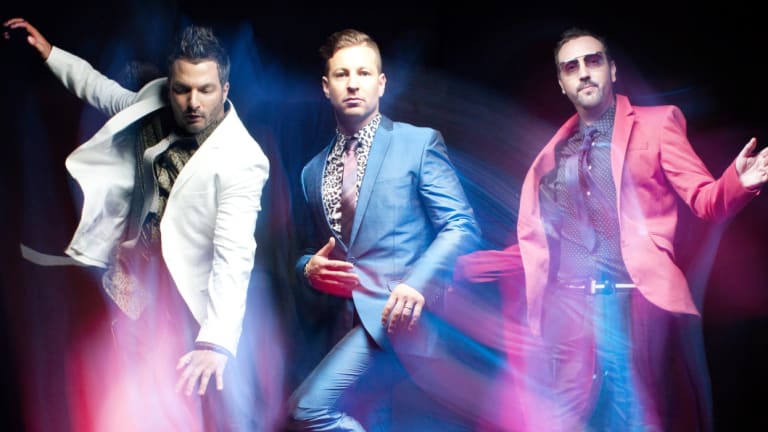 The Sydney dance trio have cancelled a planned headline gig at a greyhound race.

The race, announced by the NSW Government's Minister for Racing Paul Toole and Greyhound Racing NSW chief executive Tony Mestrow in July, is the world's richest greyhound race, with a million-dollar prize packet.

The prestige event, however, has met with backlash in light of lingering ethical concerns around the industry, which was briefly banned in July 2016 by then premier Mike Baird before being controversially reinstated.

Over 55,000 people have so far supported an online petition, started by NSW's Animal Welfare League, calling on the race to be axed and the industry to be banned. 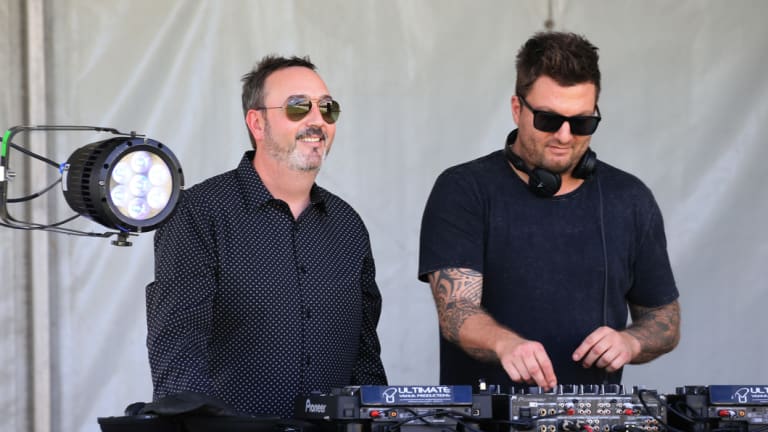 Animal welfare advocates, who have maintained that greyhound racing is cruel to dogs, had initially lashed out at The Potbelleez for agreeing to perform at the race but supported the band's rapid about-face.

"I admire anyone who stands against an industry that kills 96 per cent of their participants before they reach the age of 3.5," one commenter posted on the band's Facebook page.

"Time to return the favour everyone and help replace some of the income they have sacrificed for such an amazing cause. Go buy their music!" another commenter wrote.

It is understood that Greyhound Racing NSW are seeking replacement entertainment for the event.

The controversy is the second this month to hit NSW Racing's most prestigious events, as the industry body faces heavy criticism over plans to advertise The Everest horse race on the Opera House.