Aretha Franklin had presence. She carried a hefty girth — that can’t be denied — and her church-trained voice, synonymous with the civil rights movement and such soul standards as Respect, Rock Steady and I Say a Little Prayer, could shake any room to its very foundations. The lady, who died on Thursday, had gravitas. It was undeniable.

I was living in the United States and had the opportunity to meet and speak with Franklin for Australian Rolling Stone in the northern summer of 1998, on the release of her album A Rose is Still a Rose. (One of her final studio albums, as it turned out.) The venue for our sitdown was Le Cirque, in midtown Manhattan, a stately, upscale French eatery, one of the Big Apple’s finest. A room fit for a queen — the Queen of Soul, that is. 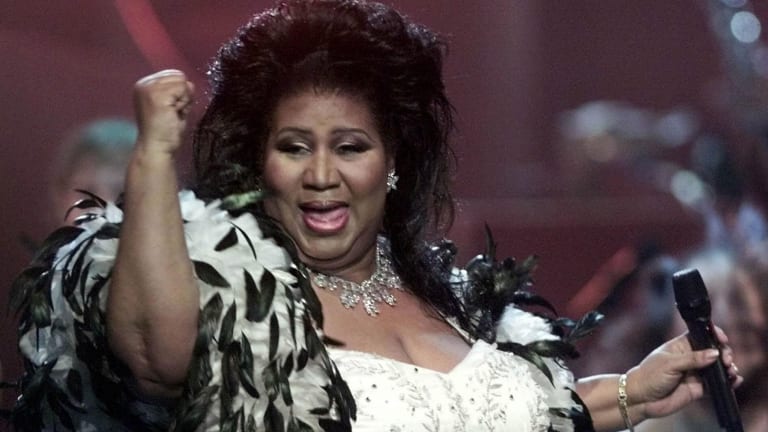 Before Aretha made her entrance, two stony-faced bodyguards took their places at either end of the room. Despite the oppressive summer heat, they both sported overcoats and a "don’t bother asking us why we’re here" vibe. I had a fair idea what those coats were concealing, keeping in mind that not only did Aretha’s influence extend way beyond music, but her late father was the very reverend CL Franklin, a huge religious force in America, a Baptist minister and activist who’d been shot in 1979. The Franklins were important figures, African-American royalty.

Protection was clearly required, especially when confronted with a collection of starstruck members of the "foreign press". Those French journos can get feisty, I’d been told.

So, finally, Franklin joined us — I was one of about eight writers at this roundtable gathering — and began to field our predictable questions about her new record. She spoke softly, reassuringly, saying all the right things about her latest release.

But then she turned to me.

‘You’re from Australia, correct?’ she asked.

‘That’s right,’ I gulped, reaching for my water glass.

‘I had a question for you.’

As moments in this journalist’s career goes, this was a biggie. Maybe she had a scoop for me — her first Australian tour, perhaps? A message for the folks back home?

Erm, no. Franklin set her sombre gaze upon me and asked, ‘What do you know about The Thorn Birds?’ 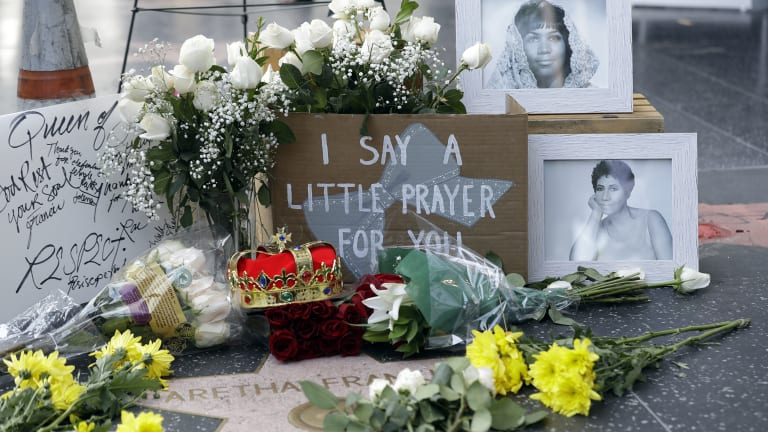 Tributes to Aretha Franklin are placed on her star on the Hollywood Walk of Fame on Thursday.

Of all the writers in all the gin joints in town, the Queen of Soul wanted to discuss the work of Colleen bloody McCullough? Not Peter Carey or Tim Winton — no, no, no — she had a question about the second novel from the straight-talking queen of Norfolk Island. Who I’d never read.

Franklin proceeded to ask me a probing question about the mythical creature that gave the book its name and I mumbled a clumsy, non-committal response. Franklin smiled a regal smile, realised I was as clueless as I looked, signed a press photo for me, and moved on to the German reporter. Maybe she had a question for him about Gunter Grass.

In a curious coda to my close encounter with Aretha, some 15 years later I was interviewing Helen Reddy. Reddy was one of many Australian singers clearly inspired by the Queen of Soul; echoes of Franklin can be heard in the work of everyone from Renee Geyer — who, as a kid, discovered Franklin on her transistor radio, which she kept hidden beneath her pillow — to Marcia Hines (who first heard Franklin when she was a young girl living in Boston), Wendy Saddington to Kate Ceberano, among so many others. Franklin’s mark on all of them is as permanent as a tattoo. 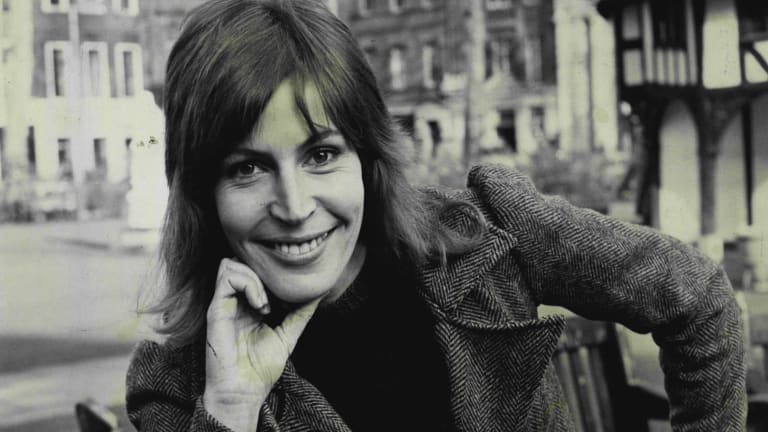 Helen Reddy in 1986. Franklin was a clear influence on a number of Australian singers, including Reddy.

"It all starts and ends with Aretha Franklin," Geyer said in 2016. "End of story. That’s the reason for my living."

But none had a calling card like Reddy’s I Am Woman, which stood as a powerful feminist statement to rank with Franklin's Respect. Anyway, as we were finishing up our talk, Helen mentioned that she about to relocate to the US and was clearing out most of her possessions.

‘Take anything you want,’ pointing to a small collection of CDs and books. ‘I don’t intend to take them with me.’

As I scanned her shelves, I stopped. There it was. A slightly dog-eared copy of The Thorn Birds. First edition, no less. I looked inside and read the inscription: ‘For Helen, with love Col.’

If only I'd had it with me all those years ago back at Le Cirque.

Jeff Apter is the author of more than 20 books about the world of music and musicians. And he still has that copy of The Thorn Birds.