Holiday fever has officially begun, and while this year’s festivities might look much different than usual, there’s still plenty to do and see this month to get into the seasonal spirit. In honor of National Native American Heritage Month, tune in to The Museum at FIT’s livestream conversation between Indigenous designer Korina Emmerich and artist Jeffrey Gibson. And don’t miss Bloomingdale’s virtual holiday benefit featuring singer-songwriter Andra Day and dancers from the American Ballet Theatre. With star-studded Broadway livestream performances, a symphonic debut, a virtual ballet gala, and art exhibitions aplenty all additionally on the roster, there’s much to be grateful for this November.

While The Museum at FIT remains shuttered indefinitely, its series of ongoing virtual culture talks ensures that you can still get your fashion education from home. For its next event, Puyallup fashion designer Korina Emmerich and Mississippi Choctaw Cherokee artist Jeffrey Gibson will engage in a conversation pegged to National Native American Heritage Month, which will be available to watch via livestream on YouTube at 6 p.m. ET. Along with addressing the imperative need for more ethical consumption within the fashion industry, the two creatives will also discuss the influence of their heritage on their work, as well as the relationship between their creativity and activism. 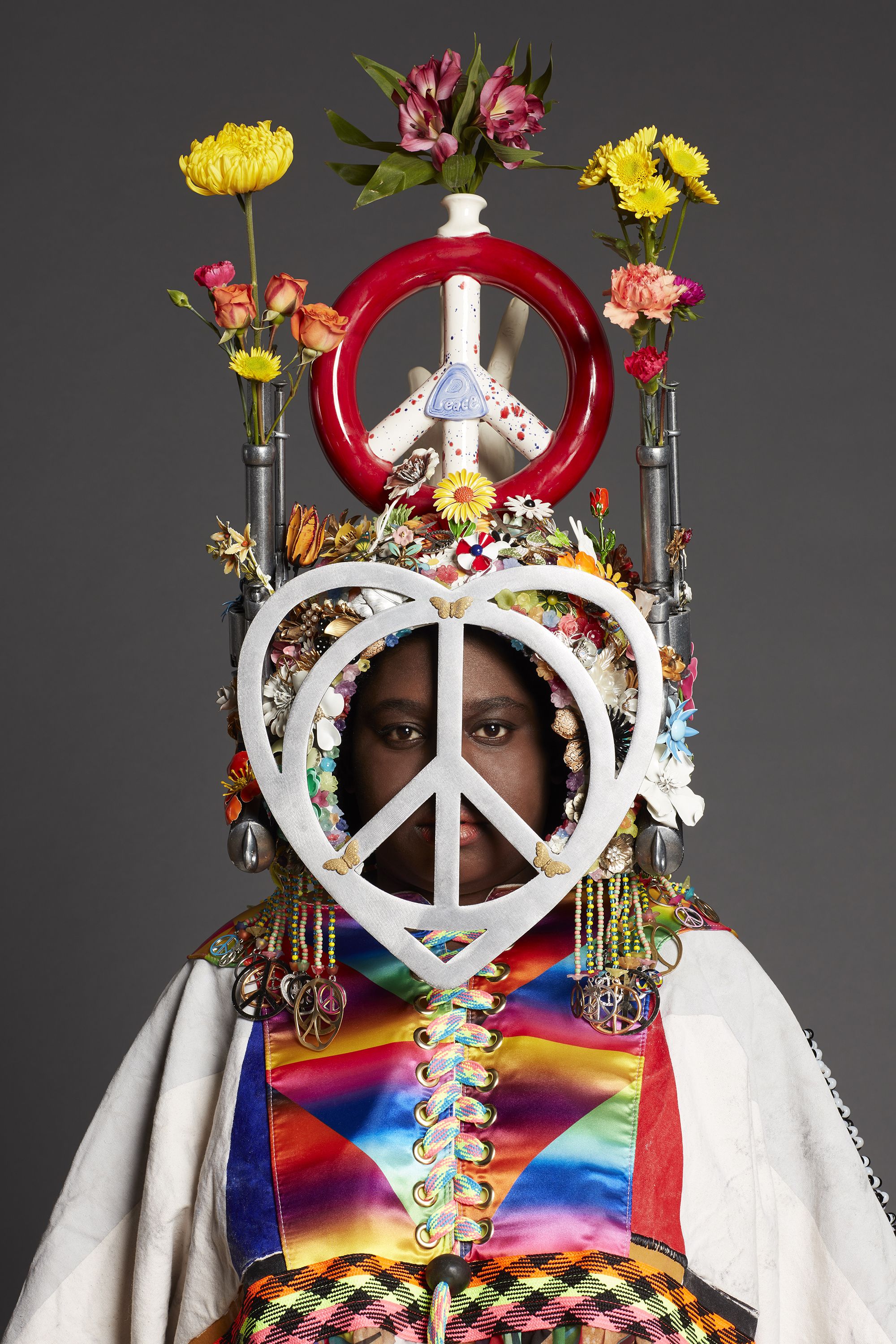 What is consciousness? How does language structure consciousness? Can machines think? These are just a few of the big questions that Culture and Consciousness—a virtual public conference hosted by Fondazione Prada that will bring together neuroscientists, cognitive psychologists, anthropologists, and philosophers—will attempt to answer. The conference is the first part of the Milan contemporary art museum and cultural institution’s multiyear, multi-disciplinary project, “Human Brains,” which will culminate in an exhibition dedicated to studies of the brain at the 2022 Venice Biennale. All the Culture and Consciousness talks will be livestreamed. 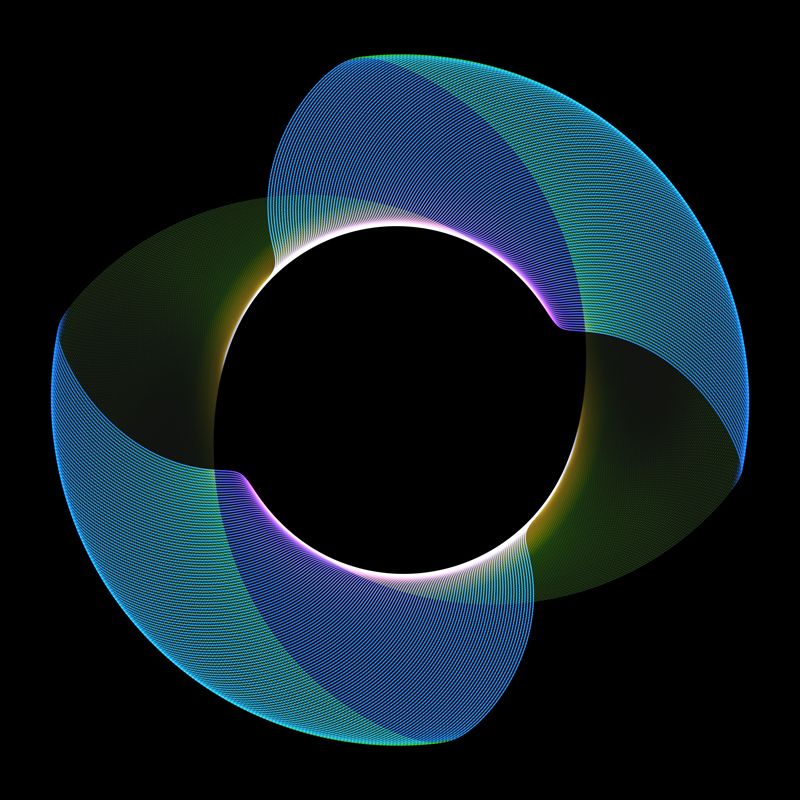 Titled after the ancient Greek personification of hope who was left behind at the bottom of Pandora’s box, painter Jenny Saville’s show of new works at Gagosian’s 980 Madison Avenue space takes figurative art into the mythological realm—or at least into our equally strange present. An original member of the Young British Artists, Saville is best known for her large-scale portraits of the female body. Here, she turns her critical eye inward with a self-portrait titled Virtual, in which she compartmentalizes her facial features into disorienting boxes that recall Zoom squares. 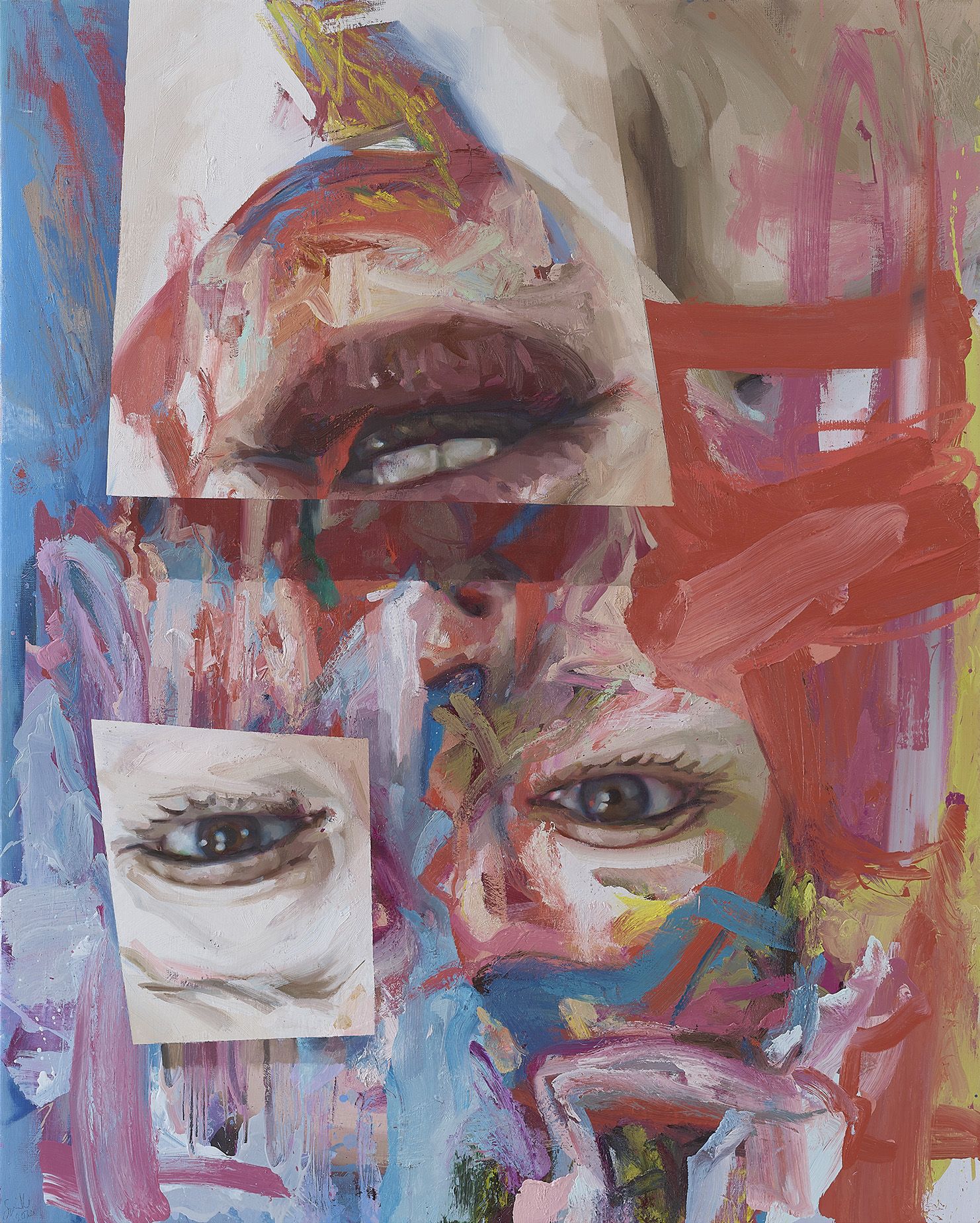 Combining representation and abstraction, and addressing subjects as diverse as race, religion, politics, homophobia, and pop culture, Nina Chanel Abney’s paintings capture the frenetic pace of contemporary culture. Her latest body of work, on view at New York’s Jack Shainman Gallery beginning November 12, jettisons all—or most—of that. Titled The Great Escape, it’s inspired by the idea of utopia as seen through the lens of an imagined Black commune, and raises potent questions about living in nature and the creation of a community, as well as the accessibility, or lack thereof, to nature and natural resources. 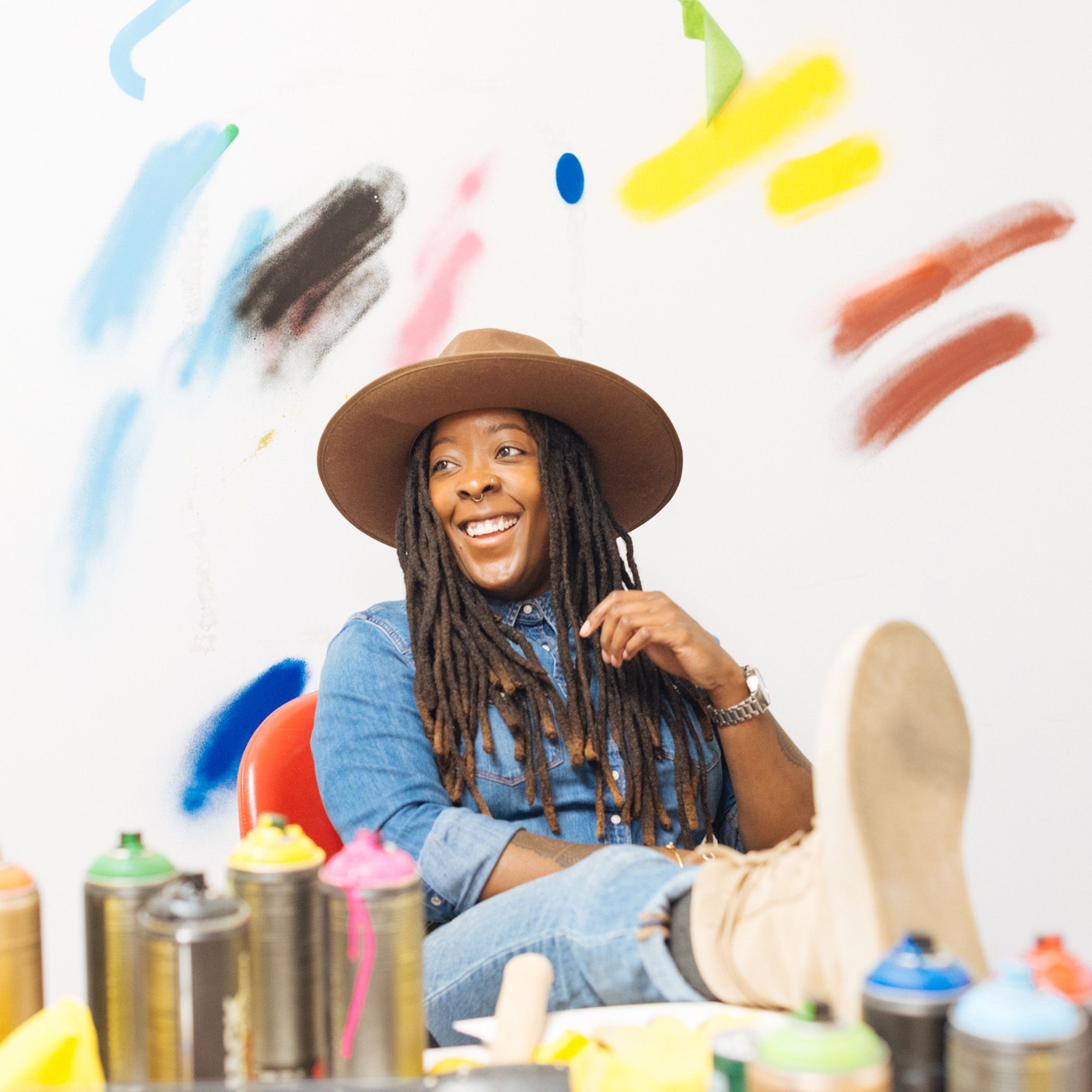 5. Caroline Kent: “A Sudden Appearance of the Sun”
Opening November 13

Known for her large-scale abstract works featuring solid black backgrounds and bright geometric shapes, Chicago-based painter Caroline Kent will present her first solo show at Los Angeles’s Kohn Gallery. Inspired by the relationship between language, translation, and abstraction, including the way a language is adapted into text, the painter—who was recently chosen as a Joan Mitchell Foundation Painters & Sculptors Grant recipient—uses symbols, color, lines, and patterns as a means of communicating various themes and ideas. Born to a Mexican mother, Kent also looks to the work of sculptor and painter Pedro Coronel and architect Luis Barragán, incorporating vivid hues and rich textures into her striking, otherworldly tableaus. 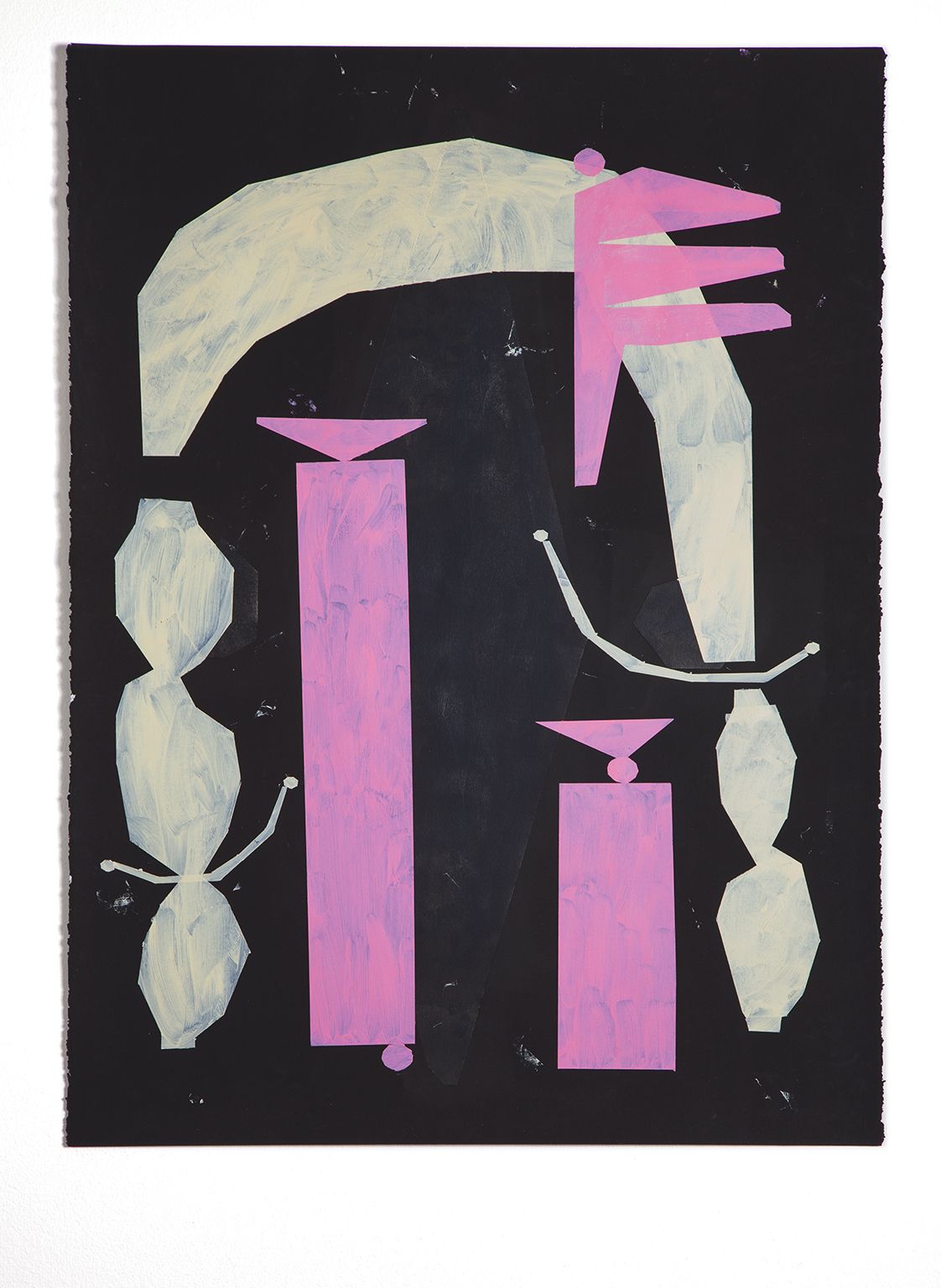 For his debut as the San Francisco Symphony’s new music director, Esa-Pekka Salonen commissioned composer Nico Muhly to write a piece specifically meant for a virtual medium. Called Throughline, the resulting work was performed by members of the symphony, who were filmed at San Francisco’s Davies Hall, as well as by soloists all over the world, who were recorded remotely. The footage and audio were edited together into one comprehensive tableau, which will premiere at 7 p.m. PT on KQED Public Television, as well as on the San Francisco Symphony’s website. 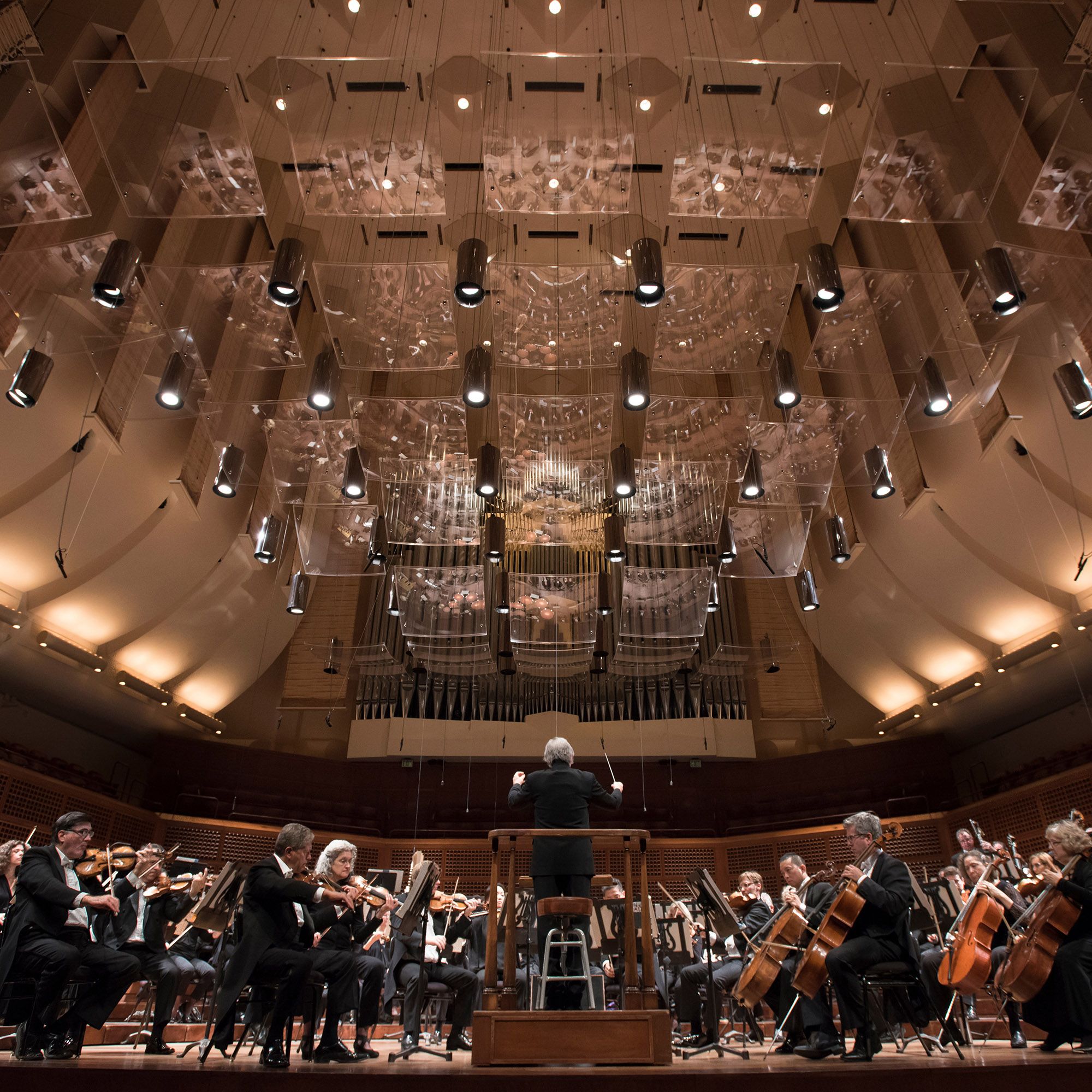 Listen to the Concert

Since May, the streaming series Broadway’s Best Shows has been hosting virtual performances of major Broadway plays featuring some of the theater’s biggest stars. Featuring everyone from John Malkovich and Morgan Freeman to Laurie Metcalf and Lucas Hedges, the productions—which cost $5 to view and benefit the Actors Fund—provide a welcome way for the magic of live performance to live on. Tune in on November 12 to see Patti LuPone and Rebecca Pidgeon perform David Mamet’s Boston Marriage, and don’t miss Anton Chekhov’s Uncle Vanya on November 19, starring Alan Cumming, Samira Wiley, Constance Wu, and Ellen Burstyn. Tickets can be purchased through Today Tix. 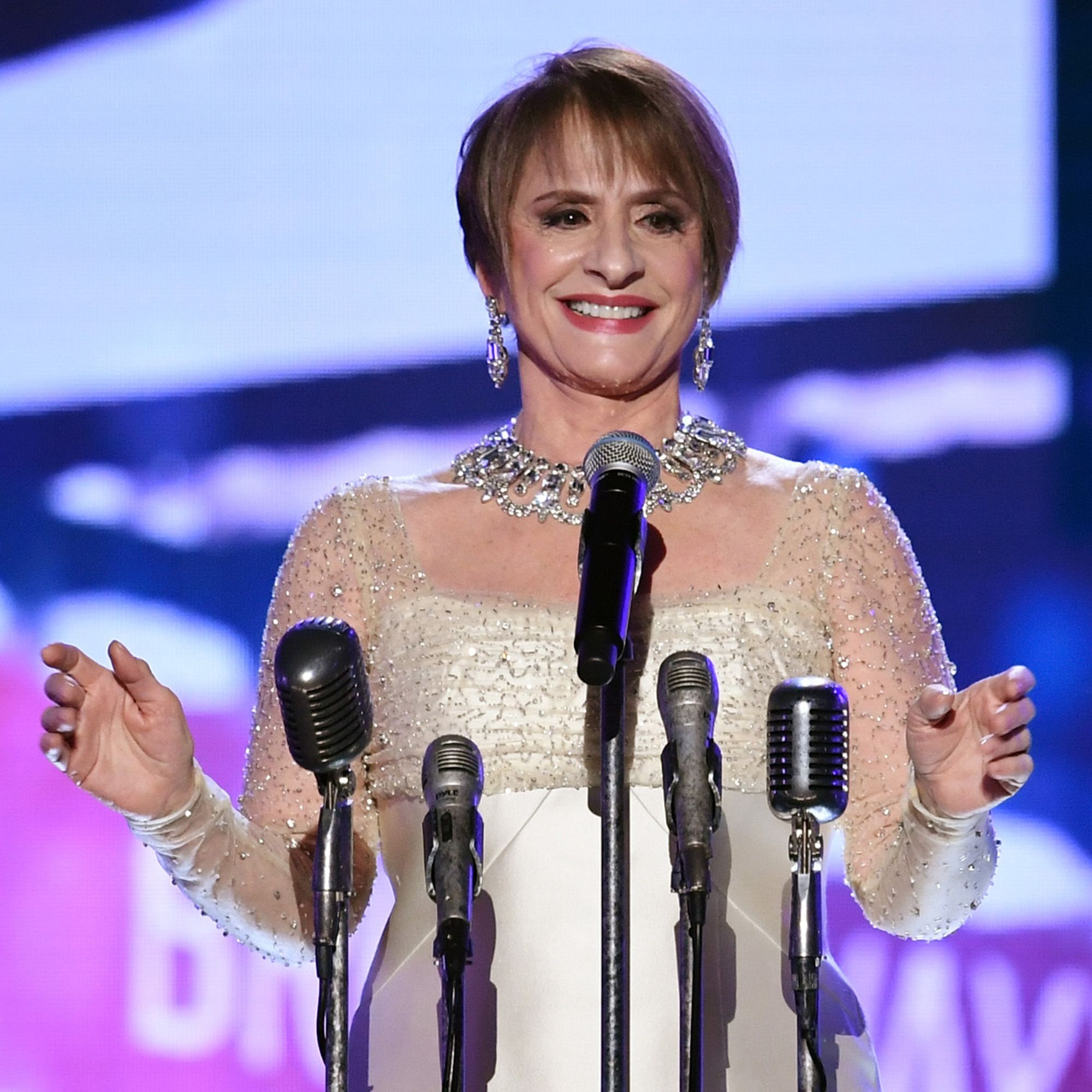 In celebration of its 80th anniversary, the American Ballet Theatre will present an all-virtual version of its annual fall gala. Featuring new choreography from Gemma Bond, Darrell Grand Moultrie, Christopher Rudd, Pam Tanowitz, and more, it’s an exciting night of world premieres not to be missed by ballet enthusiasts. For the past few months, ABT dancers have been quarantining upstate in small “ballet bubbles” to safely learn the new works. Performed by company members including Calvin Royal III, Erica Lall, and Thomas Forster, among many others, the prerecorded dances will premiere at 7 p.m. ET on ABT’s YouTube channel and online at abt.org. 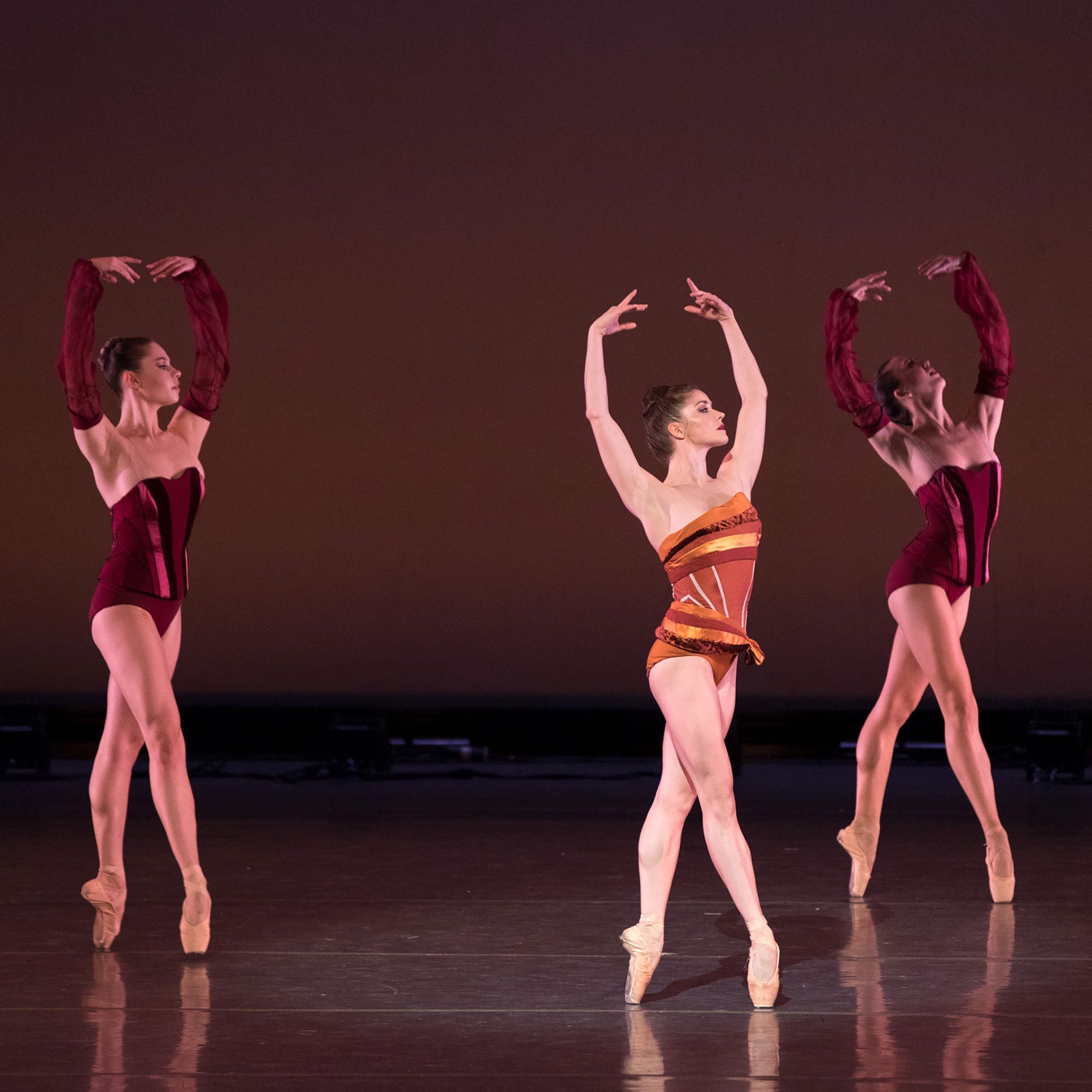 Get in the holiday spirit from home with Bloomingdale’s first-ever virtual benefit, hosted by comedian and actor Ali Wentworth from the department store’s 59th Street flagship at 7 p.m. ET. The evening will feature performances by singer-songwriter Andra Day and American Ballet Theatre dancers Misty Copeland, Skylar Brandt, and Gabe Stone Shayer (who will dance alongside digital avatars in a festive virtual environment)—and, of course, the big holiday window reveal. To register for the event, make a donation of any size to the Child Mind Institute, an organization that transforms the lives of children and their families struggling with mental health and learning disorders. 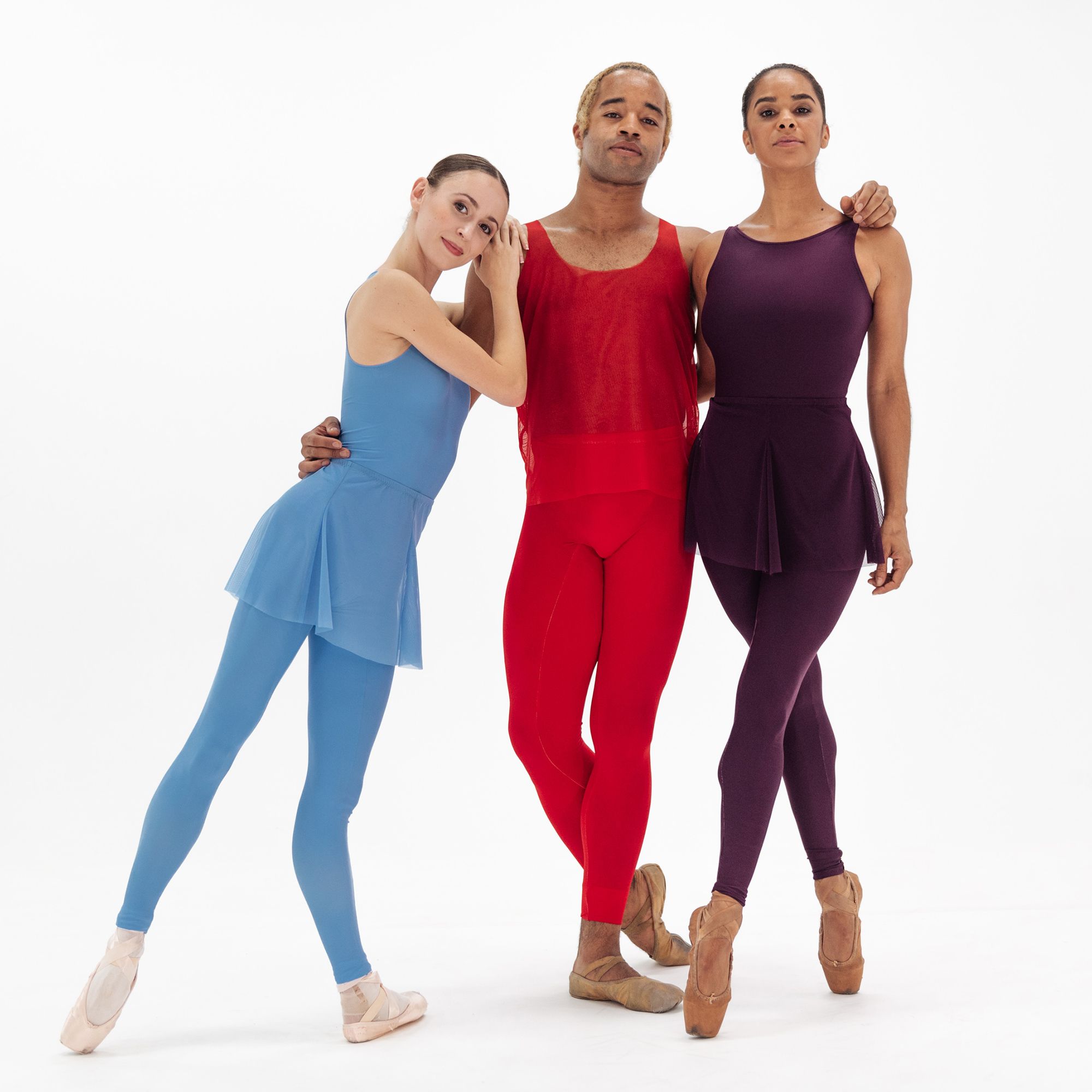 RSVP for the Event