Stevie Nicks became a singer because of Joni Mitchell. So, basically, we owe the folk singer our gratitude. We all have idols who inspire us, but Nicks absolutely worshipped Mitchell growing up and sang her songs endlessly. Nicks studied everything about her, and thankfully something stuck.

Stevie Nicks said she’s a singer because of Joni Mitchell

Mitchell isn’t just Nicks’ idol. She’s her teacher. During a 1981 interview with BAM magazine, Nicks explained how much Mitchell had influenced her and taught her about songwriting.

“Well, I’ve written for years and been influenced by lots of people, but I guess the stuff that really got me was Joni Mitchell’s early songs,” Nicks said. “I learned so much from listening to her. In fact, I probably wouldn’t be doing this if it hadn’t been for her.

“It was her music that showed me I could say everything I wanted to and push it into one sentence and sing it well. Ladies of the Canyon taught me a lot. I remember lying on the floor, listening to Joni’s records, studying every single word. When she came out with a new album I’d go crazy–‘Don’t bother me this week. I’m listening to Joni Mitchell.’” 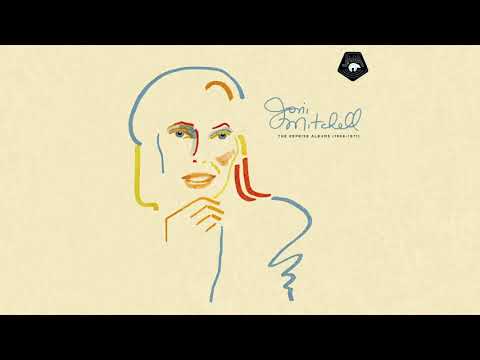 BAM magazine asked Nicks, “The inspiration was more attitudinal than actual?” The “Gypsy” singer replied, “Right.” She continued to explain that she didn’t want to be a Joni Mitchell clone. However, there were aspects of Mitchell that Nicks adopted.

“I didn’t want to play music like her,” Nicks explained. “I couldn’t if I’d wanted to–I can’t play the guitar worth s***, and Joni’s a great player. I just loved the way she was a very personal writer yet easy to relate to. She was doing what I wanted to do.”

Nicks also touched on her other idols. “I also loved all of Jackson Browne’s records,” she said. “Again, the could make the most intimate, personal things universal. This might surprise you, but I loved Jimi Hendrix as a writer–he put words together in really amazing ways.

“I loved Janis Joplin–the way she sang, the way she performed. I saw her one time and was completely riveted. I never forgot it. I have so many influences, but I can’t really tell where they come in.”

One of the biggest things Mitchell and her other idols taught her was to phrase her lyrics. “My writing style is very, very simple,” she continued. “I play so simply that I have to kill with my voice, especially in the beginning of a song or nobody gets it.

“The instrumental parts of my songs are not going to see them. And because the structure and chords and all are so simply, it forces me–and the players–to really experiment with phrasings and ways of bringing out the melody.” 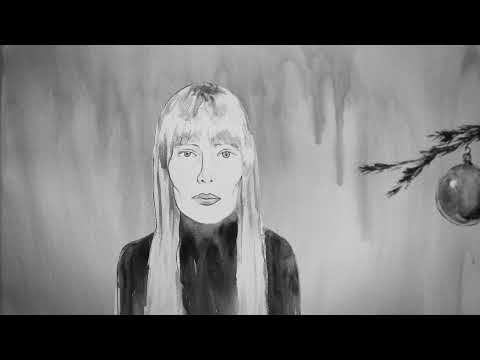 Nicks learned how to phrase her lyrics

During a 2011 interview, Nicks explained that Mitchell and her idols taught her how to phrase her lyrics.

“My songwriting influences were more Jackson Browne, Crosby Stills, and Nash, Joni Mitchell,” Nicks explained, “and because of what I learned from them, their phrasing, the way they wrote poetry, the way they put their poetry to music, I really-I say studied and I guess that really is what I did- I studied, but I laid on the floor and listened and read their music and read their words, you know, and just loved it, I never looked at it as studying.

“Joni taught me that you can fit thousands of words in every sentence if you sing it right. So, that was great to know because when you’re a poet, you don’t really want to shorten up your sentences, so she taught me that.”

Nicks added to Forbes: “When I tell people my greatest influences I say Joni Mitchell for phrasing, she could fit 50 words in a sentence and have them sound glorious without being rushed or crushed in, so I really learned a lot from her about phrasing.”

So, we should thank Mitchell for inspiring Nicks. Who knows what would have happened if Nicks didn’t hear her songs.