It’s no secret at this point: Taylor Swift is re-recording her old songs. It’s unclear if she’s doing all of her discography or a selection from each album, but she confirmed it’s happening. She said so last year, but then recently confirmed it again during her AMA’s acceptance speech and in a recent social media post about Scooter Braun selling her masters.

But in doing the re-recordings, what is Swift most excited to get back in the studio for? One of the most popular tracks from her second album. 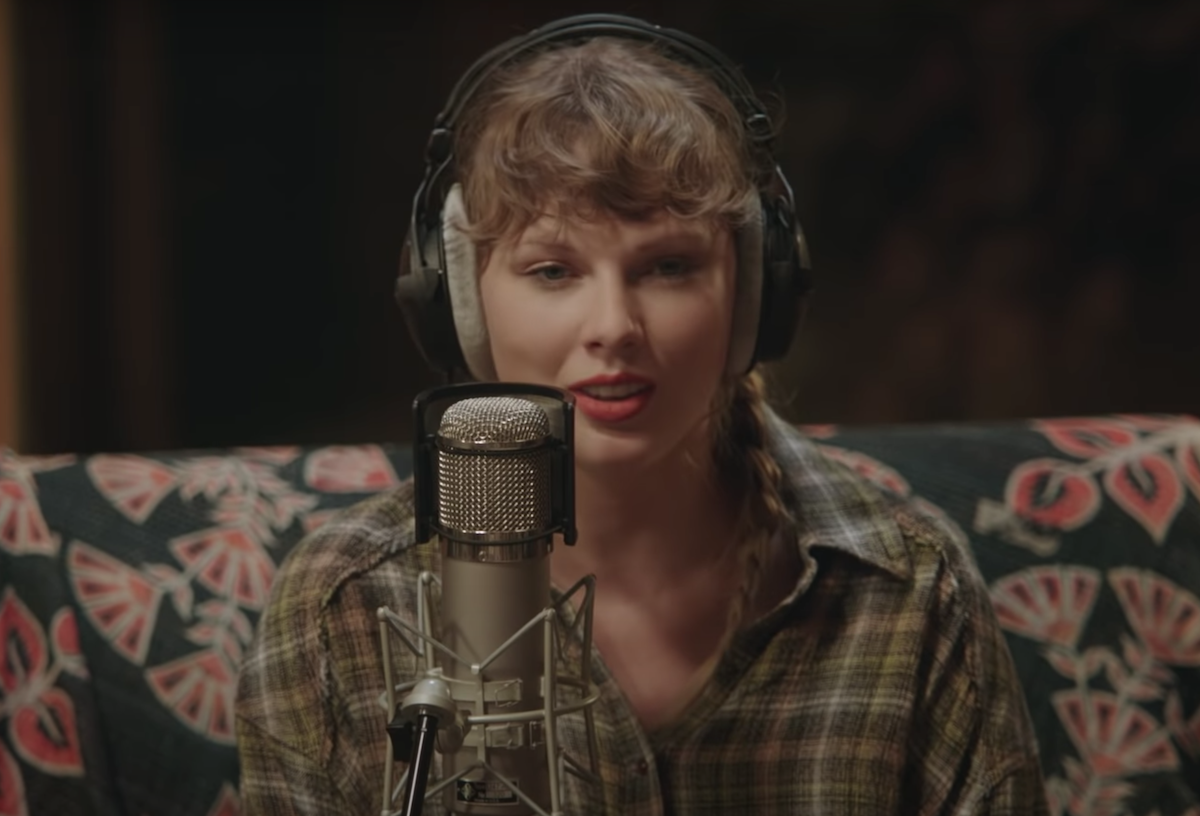 On June 30, 2019, Swift shared on her Tumblr that Scooter Braun bought Big Machine Records in a deal with Scott Borchetta, which included Swift’s masters. The masters that Swift claimed she had been trying to get back for years. And Swift and Braun have a pretty publicly tumultuous relationship as well, which added more to this already devastating news of Swift’s.

Fast forward to the present-day, and Braun recently sold the masters. One major reason why Swift hasn’t been able to get them back is that Braun wanted her to sign an NDA that was “not normal,” according to Swift. Apparently, she wouldn’t be able to talk about him ever again, along with some other stipulations. It was very aggressive, and that’s what led her to re-record.

She’s most-excited to re-record her oldest songs, including 1 track from ‘Fearless’

While there are some skeptics about the success and purpose of re-recording, the Swifties are behind Swift. And Swift seems really excited to revisit her old songs. Specifically her oldest songs at that.

“I’ve been having a really great time re-recording my older music,” Swift told Good Morning America on Nov. 25, calling out one song in particular. “So far, of the ones I’ve recorded, I think it’s been the most fun doing ‘Love Story.’”

She said that her voice was “so teenaged,” of course since she was around 18 or so when she was writing and recording Fearless. “Sometimes, when I hear my older music and my older young teenage voice, it makes me feel like I’m a different singer now.”

She also said that the songs that she thinks she can “improve upon” the most are the ones she likes the most as well. “That’s been a really amazing, fun adventure.”

This all comes as her new film for Disney+ just dropped called Folklore: The Long Pond Studio Sessions. It’s a concert film that shows Swift along with collaborators like Jack Antonoff and Andrew Dessner discuss the highly successful album that dropped, pretty much out of nowhere, in July. And, of course, they perform the songs too.

“It was so crazy to create an album from my house. I had never done that before. I’ve always worked in studios,” Swift told GMA about making folklore. “This was an experience unlike anything else and it really changed, I think, what this year would have been for me emotionally and mentally.”

She noted that quarantine, particularly, brought “profound focus” for her and also highlighted what mattered in her life: health, protection, etc. “The one thing I knew I needed to keep me afloat was music and I’m really grateful that I had that.”

And, to top it off, the response Swift received on the album was tremendous.

“Also, I’m really grateful that the fans loved it in the way that they did and saw where I was coming from,” Swift said. “I think they let their imaginations run wild with these stories, too, which made me really happy.”