Roy Clark’s skillful guitar playing and exuberant personality were highlights of his weekly appearances on the variety series Hee Haw, but the versatile entertainer also had a recording career that spanned more than five decades. Now, the fruits of Clark’s studio labor are featured in an 18-track collection that will represent the only in-print compilation of the musician’s best-known songs in their original hit versions. Released by Craft Recordings, Roy Clark’s Greatest Hits will make its CD debut September 18th. It will also be available via streaming services for the first time.

A prodigious talent from an early age, Clark made his first appearance on the Grand Ole Opry at 17, and would soon transition to TV in the Washington, D.C., area, near his Virginia birthplace. In 1963, he took the Bill Anderson composition “The Tips of My Fingers” into country’s Top Ten, following it six years later with one of his signature tunes, “Yesterday When I Was Young.”

By that time, Clark was beaming into millions of homes as co-host (with Buck Owens) of Hee Haw. In spite of (or because of) its penchant for corn-fed humor, the long-running series was a huge hit, first on CBS then for three decades in syndication. Clark’s fast-flying fingers on his guitar strings were frequently showcased, and in 1973, he took the Country Music Association’s top prize, Entertainer of the Year. Inducted into the Country Music Hall of Fame in 2009, Clark died in 2018 at age 85. 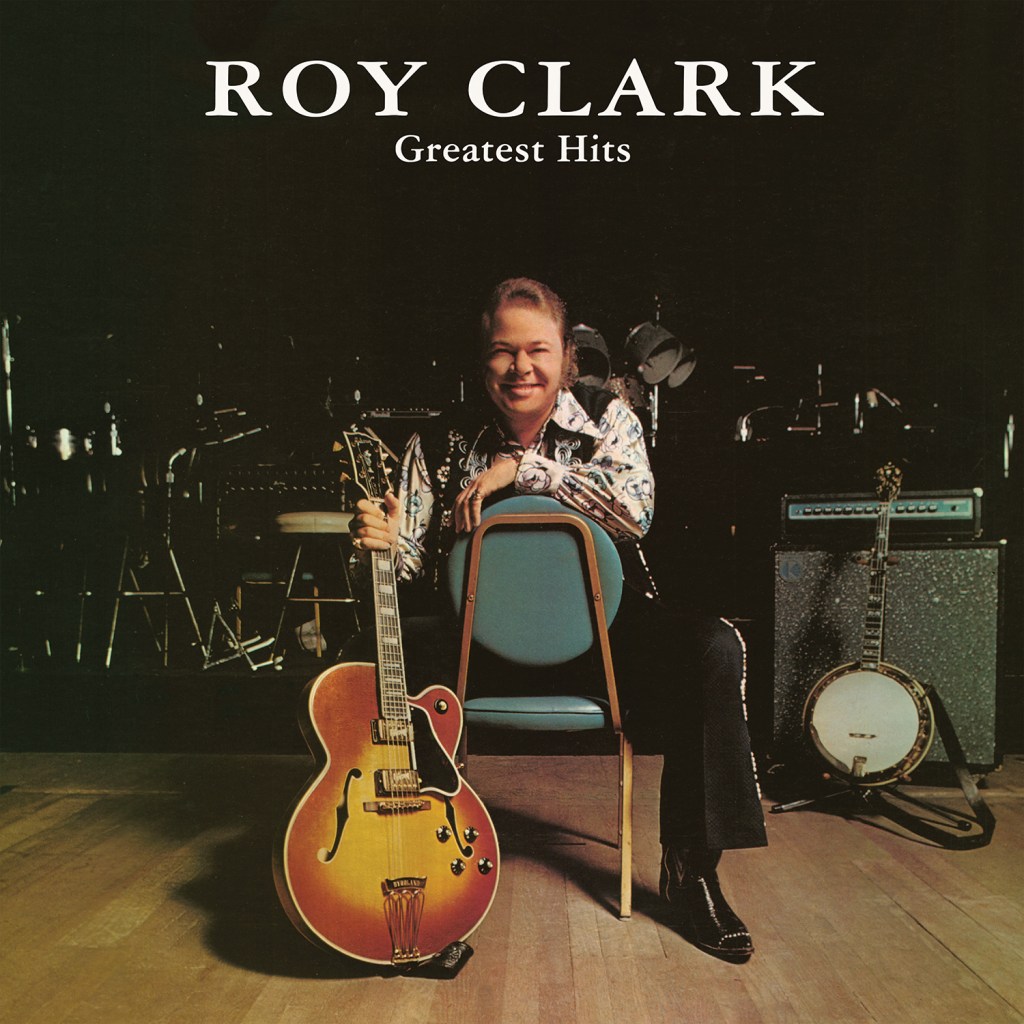