Rock ‘n’ roll music influenced many current and classic rock bands. With it growing up from the race records and folk/country music, it launched many stars into the fame stratosphere. Singers like Elvis Presley and Chuck Berry became some of the most famous singers of all time thanks to their rock ‘n’ roll roots.

There are various types of rock ‘n’ roll, with it starting to grow in around 1955.

From there, various bands and singers took on the genre, and it continued to grow and change, as many musical genres do.

By the early 1960s it had begun to die out, and singers were moving on to new genres as well as going off to do non music-related endeavours.

Here are some of the best rock ‘n’ roll questions to include in your next pub quiz. 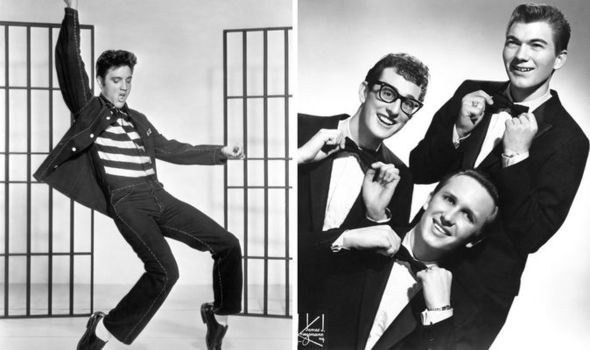 1. What was the name of Chuck Berry’s first big hit in 1955, which is considered one of the first ever rock ‘n’ roll songs?

2. Rock Around The Clock is an early rock ‘n’ roll song made famous in 1954 by which band, who saw the song go to Number One in the UK and the USA?

5. The Fat Man is regarded as one of the first ever million-selling record in the rock ‘n’ roll genre – who sang it?

6. What is the full name of rock ‘n’ roll singer Little Richard?

7. How old was rock ‘n’ roll legend Buddy Holly when he did in a plane crash? 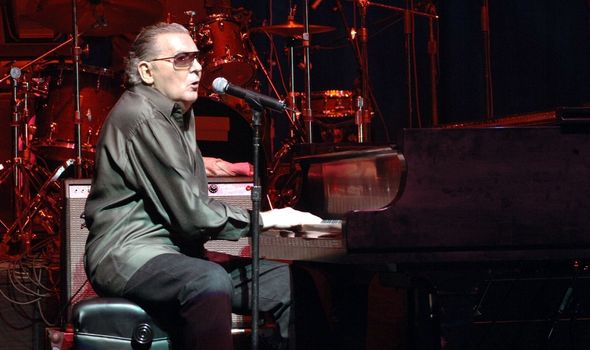 8. In what year were The Beatles formed?

9. What was the name of Elvis Presley’s first single after he left Sun Records and moved to RCA Victor in January 1956?

11. Paul McCartney once claimed if one particular rock ‘n’ roll star didn’t exist, ‘there would be no Beatles.’ Who is that singer?

13. In what year did Elvis Presley die?

14. What was the name of Johnny Cash’s rockabilly backing band?

15. For what reason did rock ‘n’ roll singer Little Richard retire from music in 1957, only to return five years later? 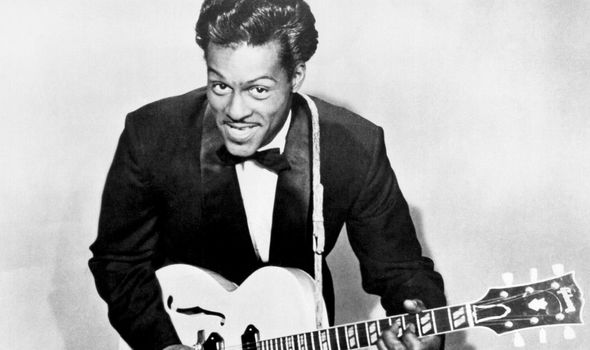 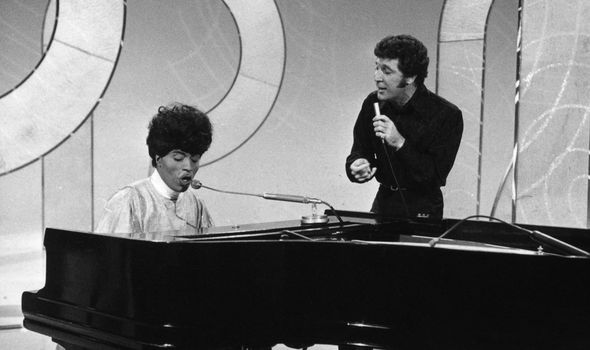 15. To become a preacher and study theology