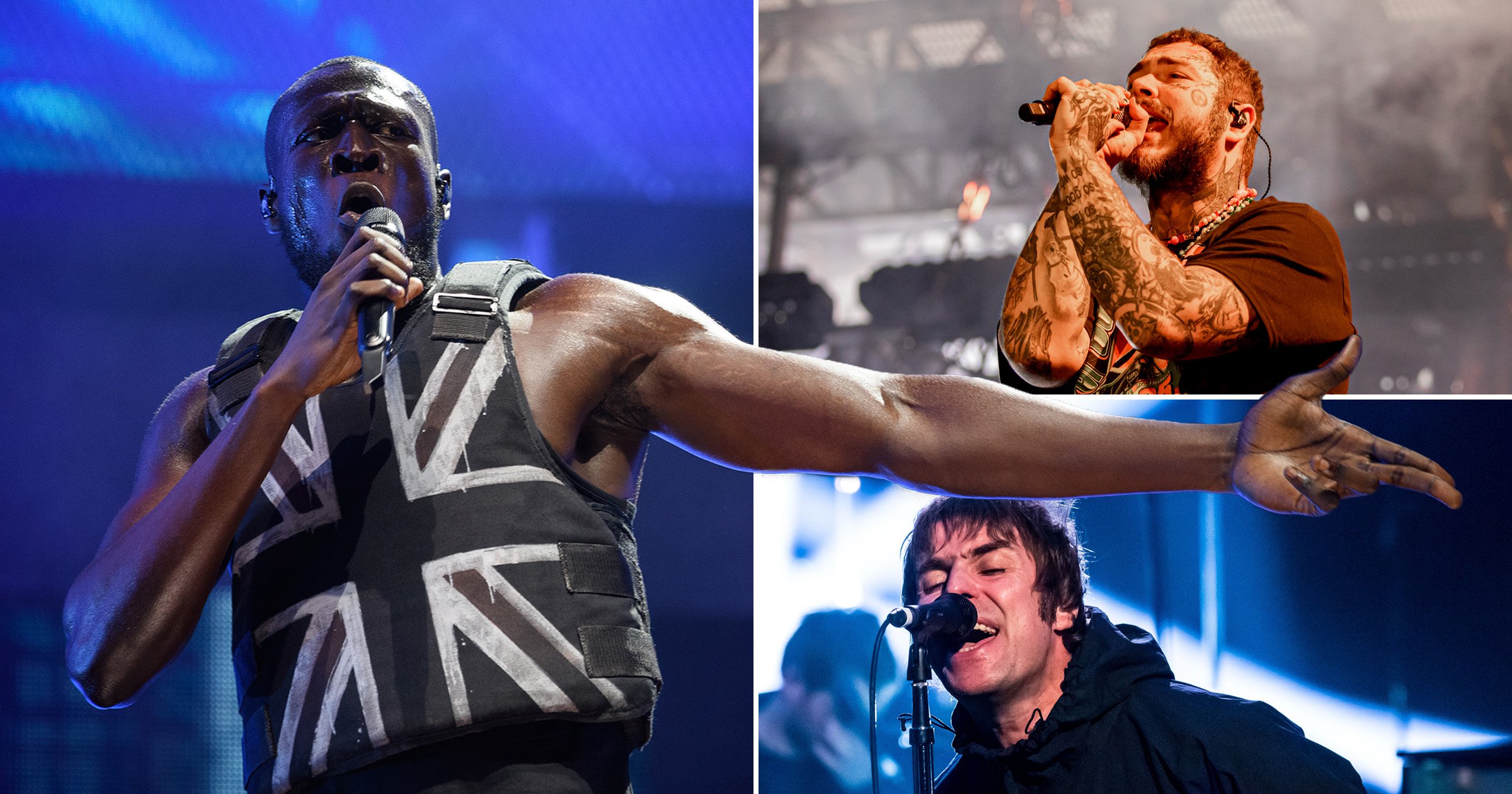 A first Covid restriction-free August Bank Holiday since 2019 can only mean one thing: the return of Reading & Leeds.

With both festivals completely sold out, somewhere between a quarter and half a million people are expected to descend on the Richfield Avenue (Reading) and Bramham Park (Leeds) sites this weekend.

In the absence of Glastonbury – unfortunately for a second year running – and a scaled back Download, 2021’s Reading & Leeds are the biggest festivals to be held since the beginning of the pandemic. So it’s no surprise that public interest in the event is high.

Public health professionals will be keen to assess any spread of coronavirus, while everyone working in the music industry keeps everything crossed that the weekend takes place without a hitch. Lest any further restrictions or shutdowns are inflicted on a sector that has already been ravaged in the past 18 months.

And then there’s the fans. For many, this will be their first festival experience in two years. For some young people, their first full stop. But for everyone, it presents an opportunity to let loose and shirk reality in a field with friends, live music and fellow revellers. With another uncertain winter on the horizon, this has never been more important.

This is our seven-point preview of Reading & Leeds 2021. Let the music play!

Following the cancellation of 2020’s festivals, R&L organisers were certainly keen to make up for lost time (and reward ticket holders who opted to roll over to 2021).

Back in August 2020 it was announced that both festivals would feature a pair of main stages (Main Stage East & Main Stage West) with six headliners spread across the two.

Crucially, it was also announced that these half-dozen sets would all be free from clashes. Double the headliners, double the fun.

Fresh off a triumphant free concert for NHS workers at the O2 Arena, ex-Oasis man Liam Gallagher is arguably the festival’s biggest draw. Scottish rockers (and 2013 headliners) Biffy Clyro are set to headline the same day’s alternate main stage – a worthy replacement for Queens of the Stone Age, who recently pulled out.

Owing to the pandemic, he wasn’t able to tour his critically acclaimed 2019 album Heavy Is The Head, but London grime star Stormzy (AKA Big Michael) will make his first headline appearance at the festival. Hugely popular Welsh indie quartet Catfish and the Bottlemen also make their own debut as Reading & Leeds headliners.

An emphasis on UK artists

To be expected, international artists have had a nightmare trying to navigate travel restrictions and logistical challenges. So much so, that a number of them have had to drop out of the festival entirely – including Queens of the Stone Age, Machine Gun Kelly, Gallows, Spiritbox, Madison Beer, Denzel Curry and more.

While frustrating, the impact of this, however, is a reliance on UK artists to fill these slots, which can only be a good thing for our homegrown talent going forward. Both as an advert for our music industry – undoubtedly one of the greatest exports we have – but also for developing this talent. Fast-tracking our musicians to the high-profile opportunities that in normal times might have taken longer to materialise. Yungblud, Sam Fender and Aitch are great examples.

Of this year’s six headliners, five are UK-based, which equates to 83% (if you’re into your maths). A figure that high is seldom equalled at Reading & Leeds. Since the ‘80s and ‘90s when it was predominantly a rock festival, it’s an uncommon occurrence. For the previous all-UK headline line-up, you have to go back over two decades to 2000, the year that Oasis, Pulp and Stereophonics topped the bill.

Not only is Reading & Leeds making its long-awaited return to the festival calendar, but it does so as an unofficial celebration of the fine music made on our shores. Sounds good to us.

Ones to watch out for

Aside from the opportunity to bask in one’s filth free of judgement for an entire weekend, the true essence of any festival is the potential for unearthing a new favourite band. With that said, an early start (if physically possible) and a wander around some of the smaller stages is always advised, because you never know… But this writer’s own picks (or ‘ones to watch’) for the weekend are:

In an attempt to safeguard the public and limit the spread of coronavirus, some venues and festivals have decided to ask attendees to demonstrate their Covid-19 Status prior to entry – Reading & Leeds being one of these. If you’re attending the festival, this can be done by meeting any of the three requirements listed below:

What do these policies mean going forward?

Frankly, that is anyone’s guess. Back on July 19 – England’s so-called ‘Freedom Day’ – Prime Minister Boris Johnson announced that from September people would have to be double-vaccinated from coronavirus in order to attend busy venues and other places ‘where large crowds gather’. Hugely affecting the future of nightclubs, festivals and music venues in general.

This announcement came despite Vaccines Minister Nadhim Zahawi stating in January that ‘[the government] has no plans to introduce vaccine passports… No one has been given or will be required to have a vaccine passport’. Some Conservative backbenchers and political commentators are convinced that the promise of such policies is merely a tactic to encourage vaccine take-up among young people – especially the 18-30 demographic that will be so prominent at Reading & Leeds this weekend.

That’s not outside the realms of possibility. Particularly when Foreign Secretary Dominic Raab has himself admitted in recent weeks that domestic vaccine passports are ‘a little bit of coaxing and cajoling’. But what if they’re not? While these policies could disproportionately affect younger people, the same would also apply for any adult that declines the offer of a vaccine. If that’s the case, are people heading into this weekend expecting this to be their final festival experience for some time? And how will that affect their enjoyment? With September right around the corner, we’ll have more clarity soon enough.

Be wary of ticket touts and scammers

Although it’s encouraging and welcome news to see both festivals sell out, that creates a scramble for second-hand tickets. Even more so when people have been starved of festivals for the best part of two years. With touts and scammers looking to capitalise on this FOMO, Reading & Leeds have published useful guidance on the subject.

If you haven’t managed to grab a ticket yet, the festival ‘strongly advises against purchasing from unofficial third-party outlets or from people you don’t know on social media’, and that ‘unofficial resales do not give you the same rights and protections’. They also add that ‘if you turn up with a fake ticket you will be turned away from the festival’, urging people to instead use trusted and verified resale outlets Ticketmaster, See Tickets and Twickets.

If you have any doubts about the legitimacy of a second-hand or third-party reseller, it really isn’t worth taking the risk.