This week’s episode of Queen The Greatest continues looking back at the band’s time performing in Japan over the years. In the early days with Freddie Mercury and John Deacon, Queen became firmly established during their tours of the seventies and eighties there. In fact, the band released an exclusive compilation album for Japan called Queen Jewels, which went on to sell over a million copies.

Queen Jewels also featured in a Japanese beer advert and the track I Was Born To Love You reached No 1 in the singles chart.

After an absence during the 1990s, Queen’s Brian May and Roger Taylor returned in 2005 with Paul Rodgers, before being fronted by Adam Lambert in 2014.

And fans can check out highlights from their performances of I Was Born To Love You and Teo Torriatte (Let Us Cling Together) below. 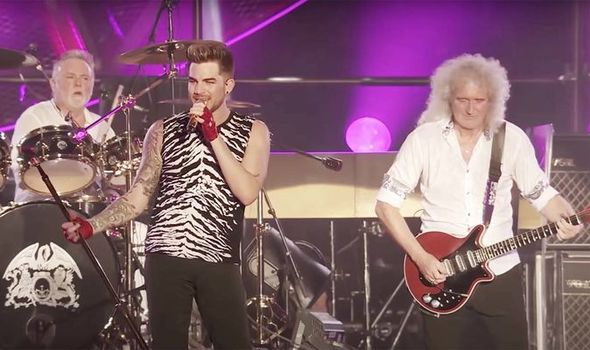 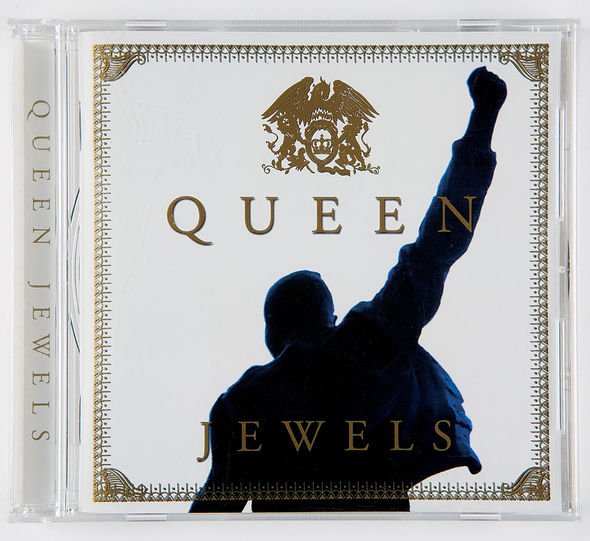 During the video, Kaz Utsunomiya, Promoter and long-term friend of Queen, said: “Summer Sonic is like Glastonbury or one of the biggest summer music festival outdoor shows, and we played Osaka and Tokyo.

“I’ve seen many, many Summer Sonic festivals but I think I can say that everyone who I talk to, including fans and record company people, that was probably the biggest ending act of any Summer Sonic for twenty years or something.

“Even if the Japanese fan loved them, if the band didn’t actually return that kind of love, they wouldn’t have got this big.

More recently, Queen and Adam Lambert played in Japan during their Rhapsody tour there in early 2020 before the pandemic struck.

The band performed to four massive sold-out arenas with a combined audience of 132,000.

Meanwhile, later today at 4pm, Brian will be hosting a new music video for his classic solo track Driven By You on his official YouTube channel.

The single is out today ahead of a re-mastered re-release of his debut solo album Back To The Light on August 6.

Brian shared how Driven By You helped create a special understanding with Freddie Mercury during his final days in 1991.

The Queen guitarist said: “I played it to Freddie and I said, ‘Freddie, you know if this becomes a Queen track, which it might do, obviously you should sing it.’ He listened and went, ‘You’ve done it very well darling, and I think you should sing it’.

“Now whether that’s because he really did think I sang it well or just because he didn’t want to sing anything, I don’t know.

“But [Freddie] said, ‘It’s beautiful, it’s great, it’s very complete in its own way, you should do it.’ And he said something very profound at the time.”

Brian May plays his Red Special guitar in 2014

Freddie, who had been battling AIDS, knew his days could be numbered so encouraged Brian to work hard at his solo career.

The Queen singer told his bandmate: “You know we’re all thinking and wondering what’s going to happen to me, and you don’t have to feel embarrassed about it. You know you should be thinking about your solo career at this time and if this is the beginning of your solo career then it’s a very worthy beginning. This is probably the beginning of your finding your wings as you need to do.”

Brian remembered: “So Freddie was very far-sighted and very generous as always and sort of gave me permission to do this as a solo track, which I did. I rewrote the words as a piece of relationship therapy, you know, ‘Everything I do is driven by you’ and put it out as a single and it was a hit.

“So it was a nice boost to me to feel I could do things on my own. I wasn’t just a piece of Queen. And that’s what I believe about the core of songs; sometimes you don’t know why you’re writing them.”