Over the weekend Paul McCartney stunned viewers at Glastonbury Festival 2023 with an incredible headline set. And it was made even more special when he had a virtual duet with his long-lost pal John Lennon.

But The Beatles’ former members did not always see eye to eye. In fact, they were once in a musical slanging match where they used songs to attack one another.

Just after The Beatles split up in 1970, each of the band members struck out on their own to release some solo music.

And Lennon’s first album hit out with a song that would accuse McCartney of “stealing” one of his biggest songs ever: Yesterday.

He released the record Imagine in September 1971. It included the song “How Do You Sleep?” a track that was a not-so-subtle attack on McCartney and the weary relationship between the two friends.

But, specifically, he aimed for what McCartney valued the most: his songwriting. Lennon sang: “The only thing you done was Yesterday / And since you’ve gone you’re just another day.”

As if this wasn’t mean enough, he followed up with: “You probably pinched that b***h anyway.” 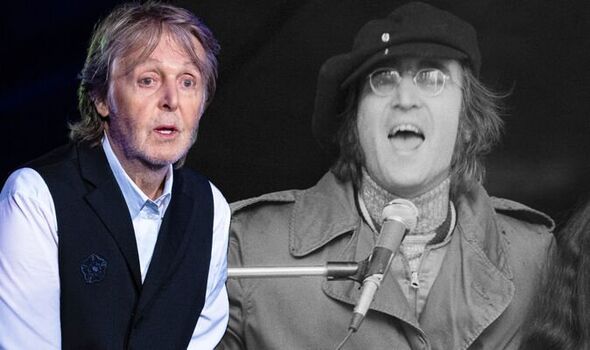 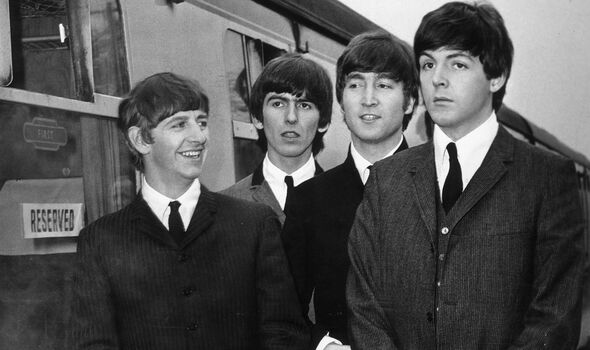 This accusation was in reference to the way McCartney first wrote Yesterday. The star first “dreamed” on the song’s melody, and originally worried he had heard it elsewhere, before realising it was completely original.

McCartney was, of course, furious by these claims. Even more so when Yoko began repeating these claims in magazine interviews.

He said in 2020: “I remember reading an article, an interview with Yoko, who – okay, she was a big John supporter, I get that – but in this article, she goes: ‘Paul did nothing. All he ever did was book the studio.'”

The singer added that he later heard American businessman Allen Klein was in the room when Lennon was writing these lyrics. And he was suggesting further comments to insert into the tracks to attack McCartney. 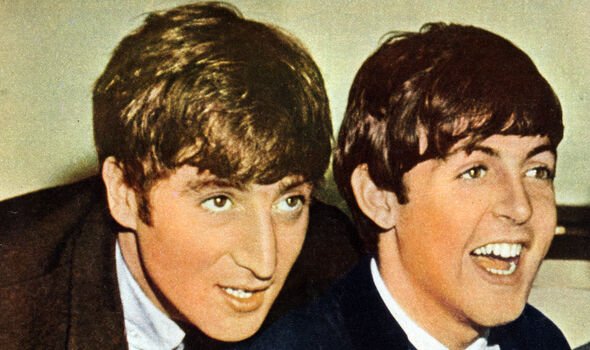 “So, you see the atmosphere of ‘Let’s get Paul. Let’s nail him in a song,'” McCartney told GQ. “And those things were pretty hurtful.”

These weren’t the only comments Lennon made about McCartney in song form, however.

Lennon sang some other lightly-veiled insults such as: “So Sgt Pepper took you by surprise.” And: “Those freaks was right when they said you was dead.”

McCartney wasn’t innocent in this war of words, though. He released his album Ram in May 1971 with his wife, Linda McCartney. And in it was the song Too Many People, which was aimed directly at Lennon.

Included in this hit piece, McCartney crooned: “That was your first mistake / You took your lucky break and broke it in two,” referencing Lennon’s split from his first wife, Cynthia Lennon, in favour of his new wife Yoko Ono.

Eventually, however, they did patch up their relationship. The lifelong friends could not have stayed mad at one another forever.

McCartney later revealed in his memoir: “At first, after the breakup of The Beatles, we had no contact, but there were various things we needed to talk about. Our relationship was a bit fraught sometimes because we were discussing business, and we would sometimes insult each other over the phone.”

“But gradually we got past that,” he added. “And if I was in New York I would ring up and say: ‘Do you fancy a cup of tea?'”

And, thankfully, they reclaimed their friendship before Lennon was murdered.

Lennon was shot outside his home, The Dakota Hotel, in New York City, on December 8, 1980.

On his final years with Lennon, McCartney recalled: “I was very glad of how we got along in those last few years, that I had some really good times with him before he was murdered.”