One Direction unfortunately split back in 2016. Their combustion came shortly after the exit of Zayn Malik in 2015, who left the band for a “normal” life. Since then, each member of the band have taken their own shot at producing a solo album for the masses.

2015 was obviously a difficult year for Malik, as he left the band in the middle of a world tour.

Upon his exit, Malik posted online: “I am leaving because I want to be a normal 22-year-old who is able to relax and have some private time out of the spotlight.”

Despite this almost upsetting confession, he did go on to praise his fellow band members.”

“I know I have four friends for life in Louis, Liam, Harry and Niall,” he added. 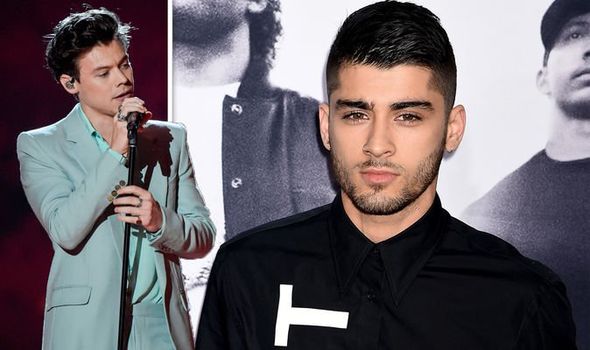 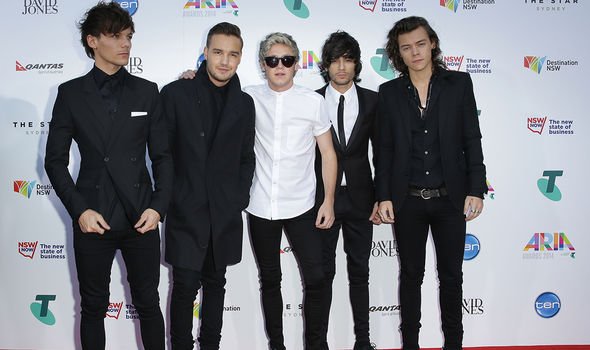 The band have since been spotted out and about together, creating a hotbed of rumours suggesting the gang are seconds away from getting back together.

At the moment, nothing has been confirmed – but now the latest odds have surfaced, suggesting the likes of Harry Styles, Liam Payne, Niall Horan, Louis Tomlinson, and Zayn Malik will be returning to the recording studio together once again.

Ladbrokes recently placed the band’s likelihood of getting back together at 1/4.

The stipulation is that the band ought to be getting back together by the end of 2020, meaning they only have three months to get together again. 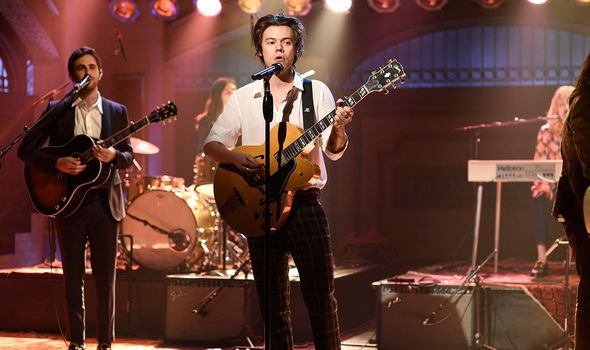 This is, obviously, an incredible set of odds, which could make it almost guaranteed.

Alex Apati of Ladbrokes commented: “2020 has very much been the year of surprises and 1D fans could be treated to a shock reunion in the next few months if the latest odds are anything to go by.”

Of course, this is all up for debate at the moment, and of course it all depends on Malik rejoining the band – but fans are eager to get to the bottom of it.

In the meantime, fans have been enjoying seeing Harry Styles’ career blossom with his newest album Fine Line.

Last year saw the star speaking out about a number of songs on the album, including Falling – which has some hugely emotional overtones.

During an interview about the album he explained: “I think it was, for me, what I hadn’t really experienced before during the making of this record.

“The times when felt good and I felt happy were the happiest I ever felt in my life.

“And the times when I felt sad were the lowest I’ve ever felt in my life.”

Speaking about Falling specifically, he said: “And I think it was kind of that feeling of when you can feel yourself falling back into one of those moments.”

He even went in-depth whilst discussing the lyrics, as Styles added: “The chorus says: ‘What am I now? Am I someone I don’t want around?’

“… I guess it was a big moment where I was kinda asking myself: Who am I? What am I doing? Kind of, you know?”

Thankfully, even though the hard times were felt by Styles, he managed to produce an incredible album for his fans.