The pint-sized popstar, who famously rode a wrecking ball naked for her 2013 single of the same name, arrived on site at Middlesbrough’s Stewart Park to be warned about her language.

Printed out on an A4 piece of paper were the words “please do not swear” in big letters above the Radio 1 logo.

To hammer home the point, “do not swear” was printed in bright red writing.

A source told Daily Star Online that all acts are warned to keep their language clean or risk having their performances pulled from iPlayer.

An insider said: “The BBC and Radio 1 are family friendly so swearing is a no go.

“Their target audience starts at 16 so to have performers swearing wouldn’t work.

“No one can stop Miley but she like everyone else has been warned to keep it clean.” 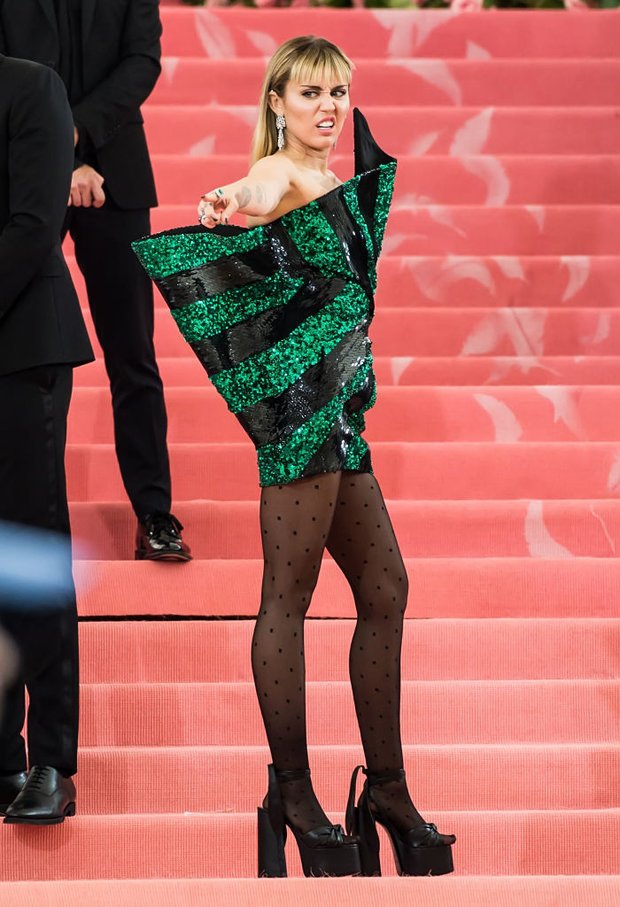 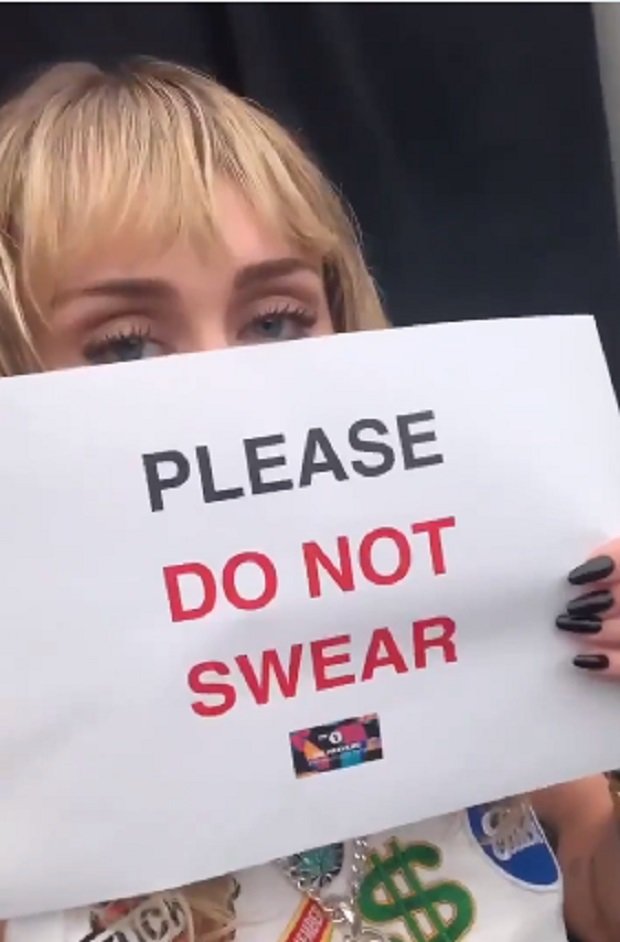 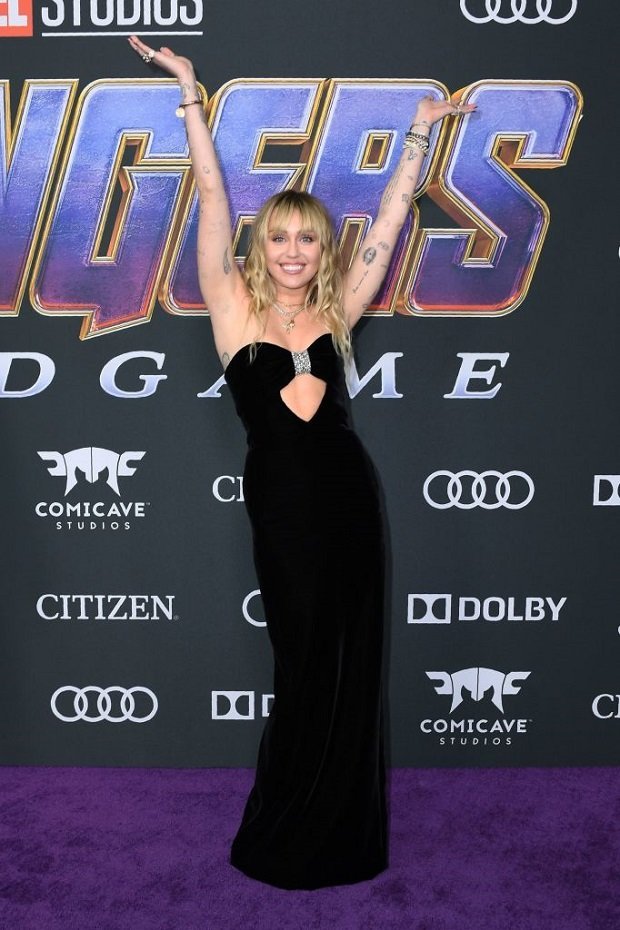 Finding the situation hilarious, one fan wrote: “Queen of swearing.”

Another added: “Queen of not following rules.”

“Wow. You’re out of control,” a third joked.

In 2017 BBC bosses were forced to pull the plug on live stream of Little Mix’s Big Weekend performance after Petrie Edwards dropped the f-bomb multiple times. 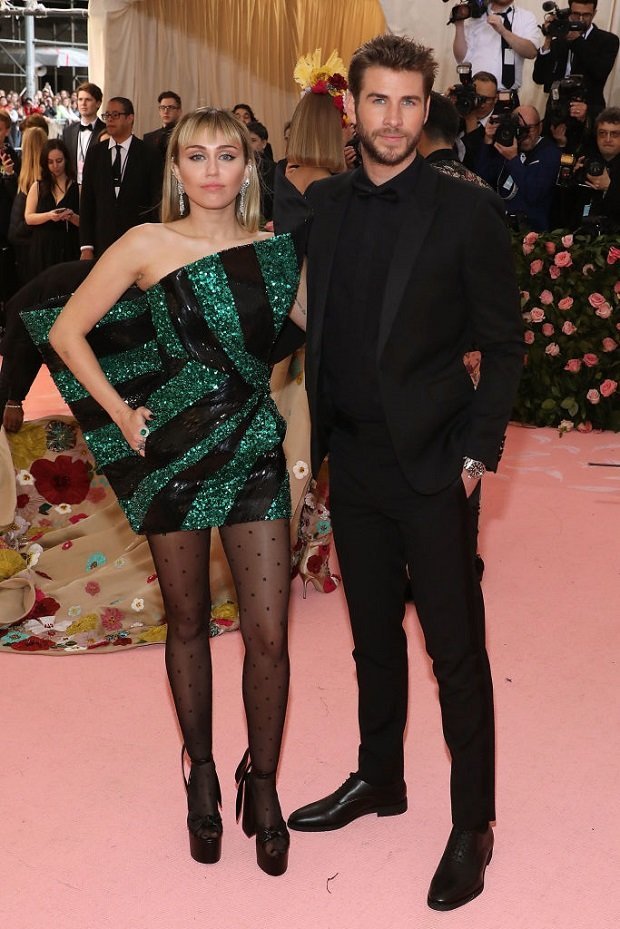 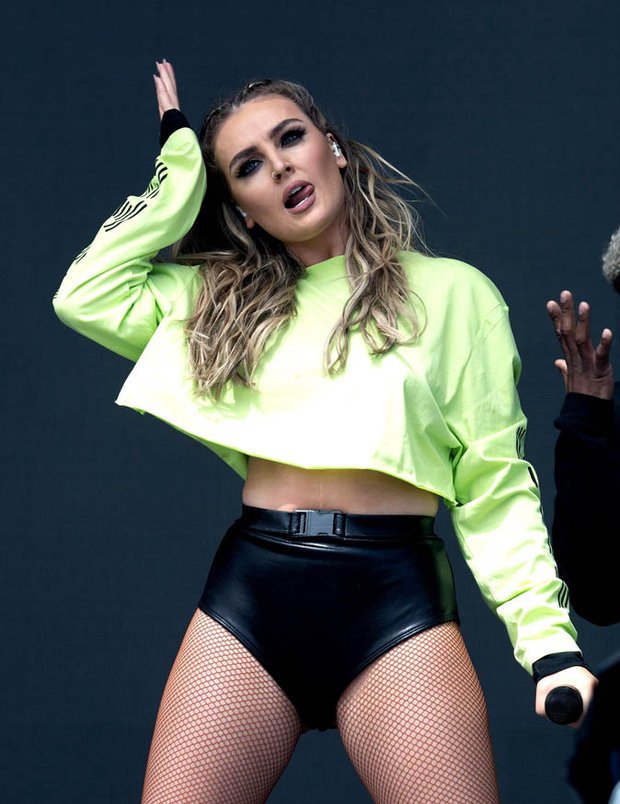 Issuing an apology, Radio 1 DJ Matt Edmondson said: “Sincere apologies for any bad language you might have heard.

“That was not intended to go out on the radio.

“We are doing a dip out of their set for a little while now.”