Today, Tuesday, July 26, 2022, is Mick Jagger’s 79th birthday. The star is, of course, best known for being the singer and frontman of the incredible British rock band The Rolling Stones.

But long before the group were as famous as they are today, Jagger confessed he was putridly jealous of The Beatles and their growing success.

In the 1960s The Beatles and The Rolling Stones were two sides of the same coin.

The Fab Four were building their fanbase out of Liverpool, while often visiting London to perform and enjoying residency slots in Germany.

At the same time, The Rolling Stones were breaking moulds with their rambunctious and energetic performances – with Jagger at the forefront of it all.

And although their public “rivalry” was played up in the press for a bit of fun, Jagger was a little frustrated with The Beatles’ success. 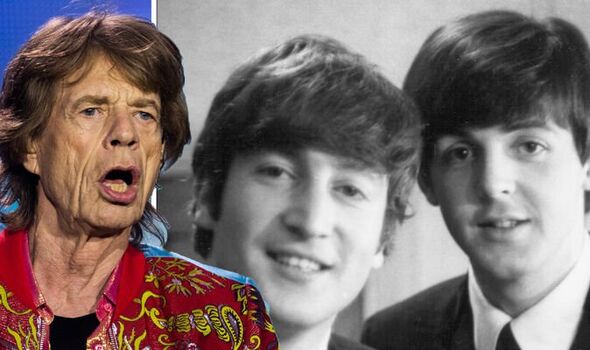 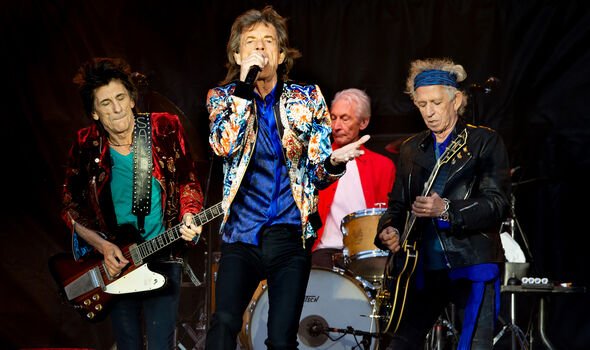 Jagger confessed as much in 1988 when he inducted the Fab Four into the Rock & Roll Hall of Fame.

He said to the audience: “We were doin’ Chuck Berry songs and blues and things, and we thought that we were totally unique animals. And then we heard there was a group from Liverpool, and they had long hair, scruffy clothes.”

Jagger added that, after hearing their 1962 song, Love Me Do, he was incredibly jealous.

He confessed that this song was what eventually pushed him over the edge into envy. 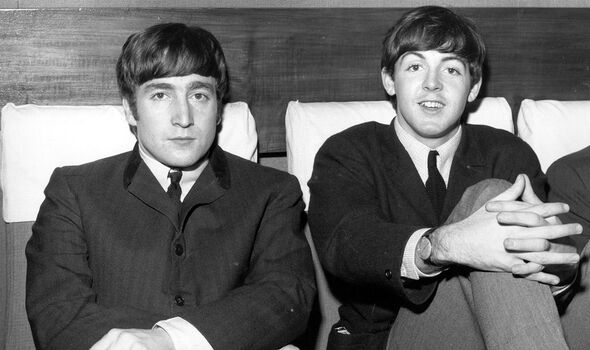 The Rolling Stones take to the stage live in Hyde Park

He added: “When I heard the combination of all these things, I was almost sick.”

Shortly thereafter, Jagger’s friendship with the Fab Four grew. And before long, they started sharing material with one another.

Eventually, one of the songs gifted to The Rolling Stones by The Beatles catapulted the band into stardom.

The Beatles’ songwriters Paul McCartney and John Lennon wrote I Wanna Be Your Man for The Rolling Stones in 1963.

Jagger recalled the moment years later, saying: “We knew [The Beatles] by then and we were rehearsing and Andrew brought Paul and John down to the rehearsal. They said they had this tune, they were really hustlers then. I mean, the way they used to hustle tunes was great.”

The singer described The Beatles as saying: “Hey Mick, we’ve got this great song for you.”

“So they played it,” Jagger recalled. “And we thought it sounded pretty commercial – which is what we were looking for – so we did it like Elmore James or something.”

Jagger added: “I haven’t heard it for ages, but it must be pretty freaky ’cause nobody really produced it. It was completely crackers.” He went on: “But it was a hit and sounded great onstage.”

The Rolling Stones then released I Wanna Be Your Man, and had great success with it. It was their first top 20 track and became their breakthrough hit in the mainstream.

To this day, Jagger and The Rolling Stones still play I Wanna Be Your Man live when they hit the stage.