Michael Jackson died on June 25, 2009. The autopsy held on the star’s body determined that he died from a cardiac arrest, caused by an overdose of drugs and painkillers he was taking. His personal physician, Dr Conrad Murray, was later arrested, charged and found guilty of involuntary manslaughter. He was sentenced to four years in prison.

A recently released documentary, “TMZ Investigates: Who Really Killed Michael Jackson”, hit TV screens and featured exclusive interviews with people closest to the King of Pop. Involved in the documentary was the star’s ex-wife, Debbie Rowe.

Jackson met Rowe in the late 1980s. She was the nurse assisting his dermatologist, Arnold Klein. They connected during Jackson’s long treatment for his skin disorder, vitiligo.

Rowe watched from the sidelines as Jackson went on to marry Lisa Marie Presley in 1994, and divorce her in 1996. Lisa Marie later claimed that they broke up because she did not want to rush into having kids, but Jackson wanted them sooner rather than later.

Lisa Marie also revealed Jackson threatened her by saying Rowe would have his kids if she didn’t want to. 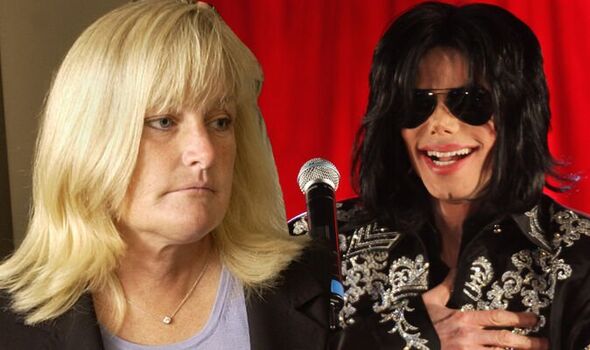 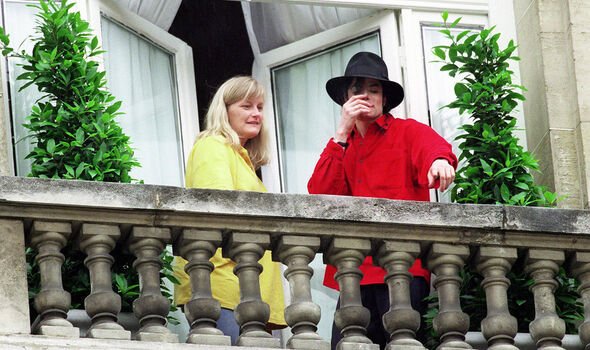 In the new documentary, Rowe was seen in tears over memories of Jackson.

She was particularly emotional while describing how the King of Pop had become addicted to painkillers.

She noted that she could have helped him before his death. Rowe said: “I should have done something and I didn’t. There is a number of people that died from addictions and in some way I was part of it.”

Rowe was apparently reluctant to talk about Jackson directly, and instead focussed on Klein, the doctor. 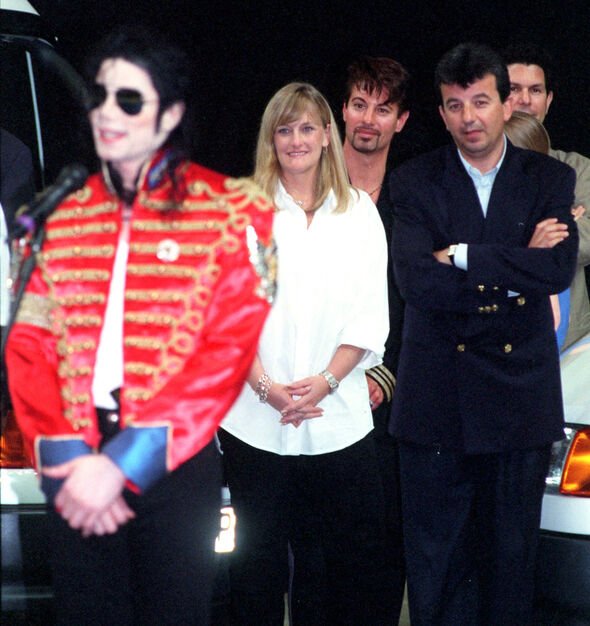 Rowe said: “I was basically as bad as him [Klein] and I am so sorry I participated in it.” (Via The Sun)

Since Rowe appeared in the documentary earlier this month, the Jackson family have spoken out about her history with Michael.

An anonymous insider told The Sun: “Debbie’s decision to speak to this show about what she knew about Dr Klein … has dumbfounded some of the older Jackson family members. Debbie has not been this open with some of the brothers for sure, so for her to speak on a TV show is bewildering.”

The insider added: “It is strange to appear on a show called Who Killed Michael Jackson talking about Klein and admitting she should have stopped his way of dealing with clients. It has deeply upset them. Katherine is very upset. She and her aides cannot understand why Debbie has decided after all these years to break her silence on that part of her life.”

The 63-year-old split up with Jackson in 1999. She received a staggering $8 million and a house in Beverly Hills in the settlement.

After the divorce, in 2001, she went to a judge to have her rights as a parent to Prince and Paris terminated.

In 2004, after Jackson was charged with ten counts of child abuse, Rowe returned to the courthouse to have her rights as a parent reinstated.

She later spoke candidly about her relationship with her children.

In 2003 Rowe said: “You earn the title parent. I have done absolutely nothing to earn that title. That is because Michael did all the parenting. I didn’t do it to be a mother. I didn’t change diapers. I didn’t get up in the middle of the night, even when I was there, Michael did it all.”

In August, 2009, two months after Jackson’s death, she reached a settlement with Katherine Jackson – Michael’s mother and the legal guardian of Prince and Paris – to give her visitation rights.