Knotfest is the heavy metal band Slipknot’s festival – and it is coming to the UK for the first time in 2020. The band announced the festival’s arriving just last week, and already fans are buzzing. With the band having just made an announcement about tickets – how can fans get their hands on them?

How to get tickets for Knotfest UK

Getting tickets for Knotfest UK couldn’t be easier, as they are being made available to UK fans very soon.

Live Nation is the official ticket merchant, and fans can buy tickets from Thursday, January 16 at 10am by going to their website.

There is also exclusive presale via My Live Nation on January 15, so fans can sign up for that to ensure they are first in line to get a ticket.

GET TICKETS TO KNOTFEST UK HERE 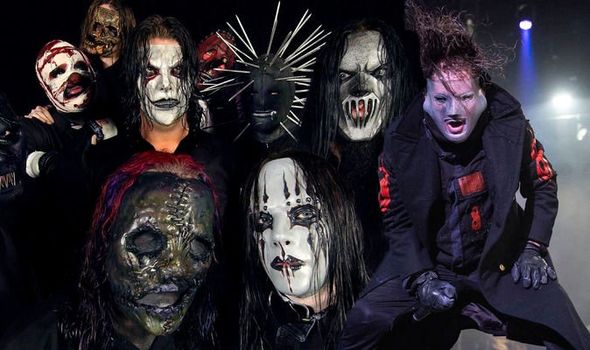 When and where is Knotfest UK?

Knotfest UK will take place at National Bowl in Milton Keynes on August 22, with Corey Taylor and co. playing a headline set on the day.

The band revealed their plan to bring the festival to the UK at the beginning of 2020, calling the experience “a mind-altering collision of music, art and culture.”

Of course, those in the know will have already had a chance to purchase their tickets,

Members of the exclusive Slipknot club Outside The 9 fan club already had access to a presale at the end of last year, but now the tickets will be going on general sale.

Knotfest UK has also teamed up with Big Green Coach to transport fans to the festival site, which will make it far easier for devoted fans all over the country to make it to Milton Keynes.

Slipknot will not just been staying in Milton Keynes, but instead will also be heading around the UK and Europe as part of their tour.

Here are the dates Slipknot are expected to play: 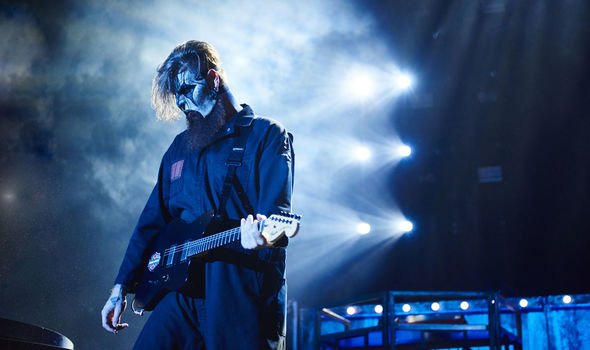 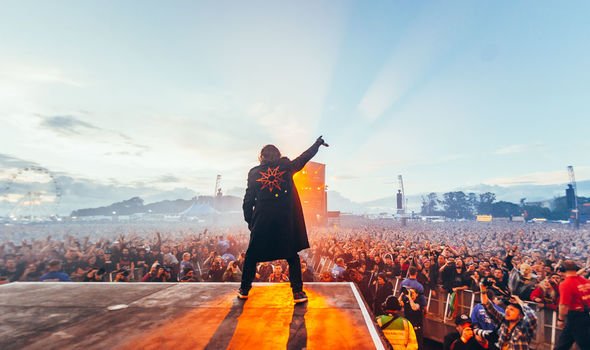 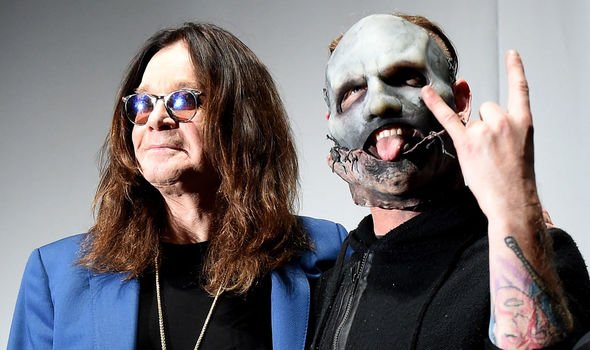 Who is in the line-up of Knotfest UK?

At present, no one else has been announced for the festival, but it will likely have some cracking performers.

Slipknot have even performed at Ozzfest, founded by Ozzy Osbourne, so there could even be a performance from the man himself.

While most fans will know Slipknot for their epic tunes and prolific number of albums, the frontman Corey Taylor may also ring a bell for another reason.

The singer is also an actor, and appeared in an episode od Doctor Who, which starred Peter Capaldi at the time.

Taylor plyed The Fisher King – giving the terrifying beast his roar, while Peter Serafanowicz gave him his voice.