After a three-year feud, Drake and Kanye West joined forces in the name of charity. The two collaborated on a music benefit concert to raise awareness for an inmate currently fighting a life sentence. The benefit is being streamed globally on Amazon Prime Video and related platforms and is West’s idea. 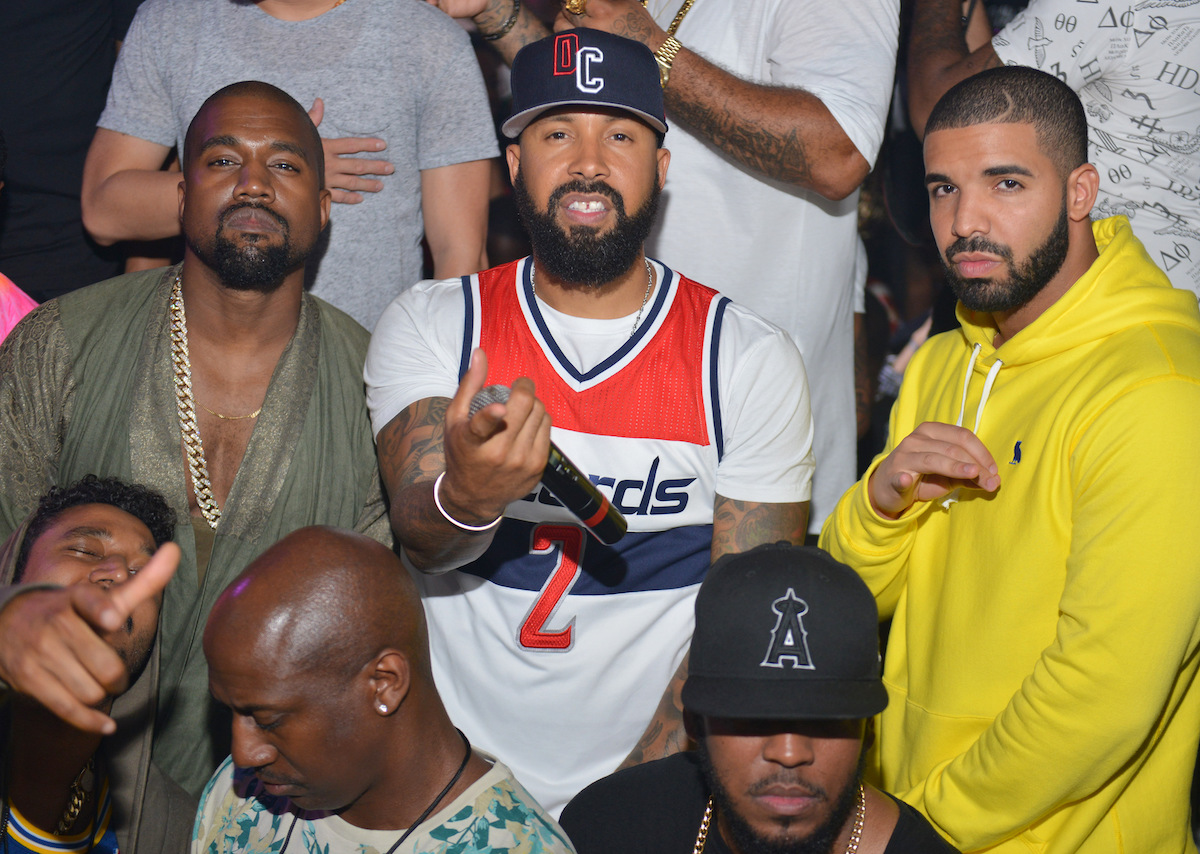 Kanye West and Drake to perform at a benefit concert

Amazon Music and Prime Video announced on Dec. 8 that they are exclusively live streaming West’s concert in honor of current inmate Larry Hoover. The event marks West’s, now known as Ye, first headlining show in five years. Many are both happy and stunned that Drake will also perform, considering the two’s tense history.

The Free Larry Hoover Benefit Concert is taking place at the LA Memorial Coliseum on Thursday, Dec. 9 at 8 pm EST. The show is available to stream globally on Prime Video, as well as on the Amazon Music app, and the Amazon Music Twitch channel. 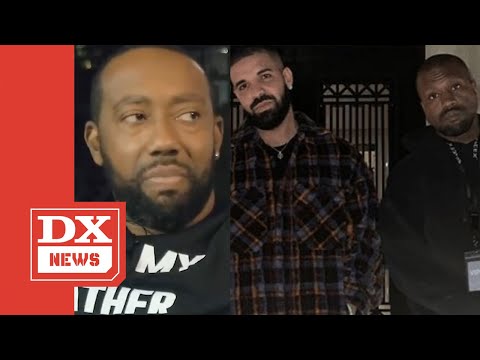 Ye is dedicating the benefit concert to raising awareness of the need for prison and sentencing reform, to support legal reform and community advocates including Ex-Cons for Community and Social Change, Hustle 2.0, and Uptown People’s Law Center.

“I believe this event will not only bring awareness to our cause but prove to people everywhere how much more we can accomplish when we lay our pride aside and come together,” Ye, 44, said in a statement about the concert.

The move comes after the two ended their longstanding feud

The news of the show came after the YEEZY founder and the Canada native made peace. Both shared photos and videos taken together on Tuesday, Nov. 16 posing for the camera in one video and a photo showed them with J Prince. Ye also included clips of Dave Chappelle speaking. “Make some noise for Kanye and Drake. And make some noise for our reconciliation,” Chappelle said in the clip. 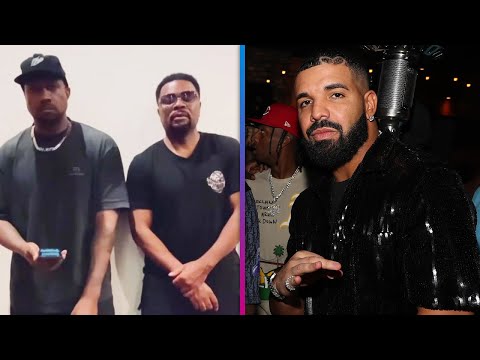 Their beef began nearly three years ago in 2018 due to a diss track. Ye produced Pusha T’s “Infrared,” which took jabs at Drake and started a lengthy beef. Eventually, Pusha broke the news that Drake has a son, Adonis, on “The Story of Adidon.”

Ye was allegedly the one who told Pusha about Drake’s son. Ye, however, denies such. Pusha later confirmed that it was not Ye who spilled the beans to him.

Who is Larry Hoover?

Hoover is the co-founder of The Gangster Disciples. In 1997, he was found guilty of murder, conspiracy, extortion, and money laundering, and other charges. Hoover is currently serving six consecutive life sentences. Since he’s been incarcerated, he has disassociated himself with the Chicago street gang altogether. 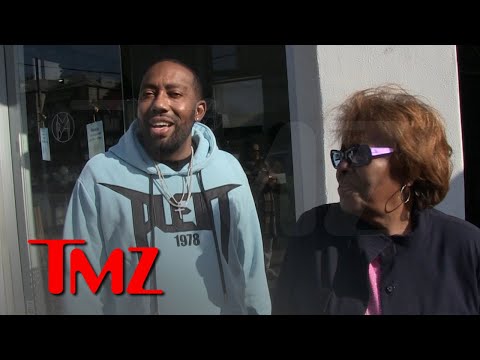 Hoover’s son, Larry Hooever Jr., has been working on the frontlines to have his father freed. He released a statement expressing his appreciation for Ye putting on the benefit. “With Ye, Drake, and J Prince United to Advocate For My Father’s Release, We Can Take Our Plea For Redemption Worldwide And Show That We Are Truly Stronger Together On Behalf Of Any and Everyone with a Love One Wrongly Or Unjustly Incarcerated,” the statement read.