While John Lennon often criticised his own work with The Beatles, there were times too when the late star admitted how good some of their songs truly were. Spotted by Far Out Magazine he told Playboy in 1980, the year he died, how Paul McCartney had written Hey Jude for his son Julian. Lennon said: “He knew I was splitting with Cyn and leaving Julian then.”

Lennon continued: “He was driving to see Julian to say hello.

“He had been like an uncle and he came up with ‘Hey Jude.’

“He said it was written about Julian, my child

“But I always heard it as a song to me.” 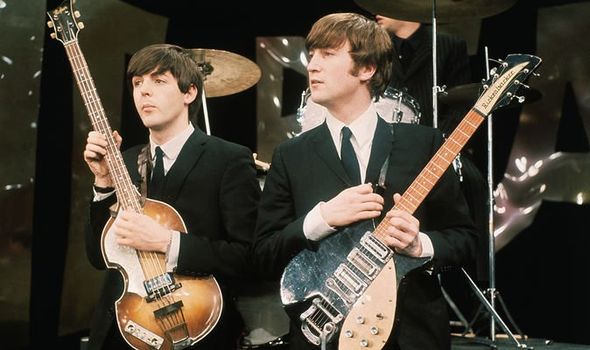 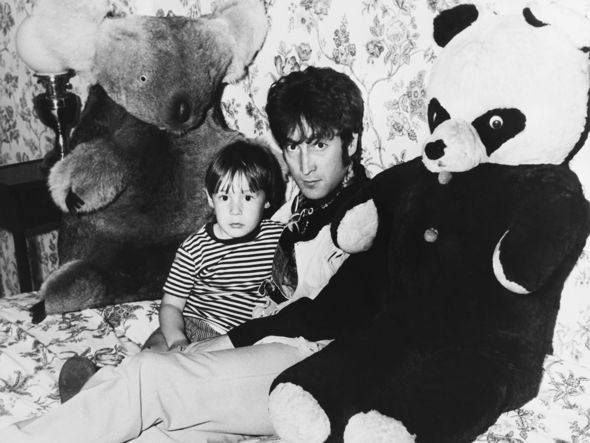 On 1968’s Hey Jude, Lennon added: “If you think about it… Yoko’s just come into the picture.

“I know I’m sounding like one of those fans who reads things into it, but you can hear it as a song to me.

“The words ‘go out and get her’ – subconsciously he was saying, Go ahead, leave me.” 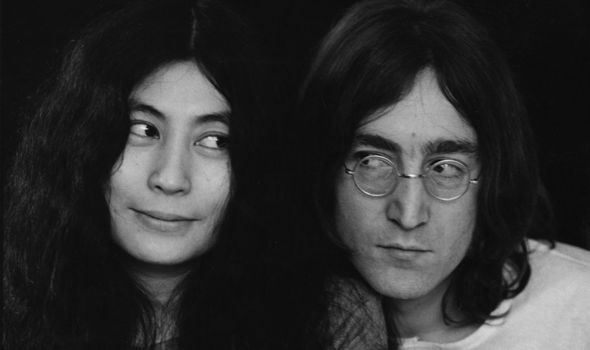 The late Beatle admitted: “On a conscious level, he didn’t want me to go ahead.

“The angel in him was saying, ‘Bless you.’

“The devil in him didn’t like it at all because he didn’t want to lose his partner.”

“It started off as a song about my son Julian because Paul was going to see him.

“Then he turned it into ‘Hey Jude’. I always thought it was about me and Yoko but he said it was about him and his.”

Next month marks what would have been John Lennon’s 80th birthday.

While December marks the 40th anniversary of his assassination.

A new documentary called John Lennon: The Final Year is in the works. The film will focus on what the late Beatle did creatively in his last year, 1980.

A tie-in book called John Lennon 1980: The Last Days In The Life will be published on October 8.

The new book will feature new interviews, examining how Lennon lived, rather than how he died.