John Lennon met his first wife Cynthia Lennon at Liverpool College of Art back in 1957. Five years later, she fell pregnant with their son Julian Lennon and the couple were wed. The marriage came just as Beatlemania was taking off, The Beatles becoming a global phenomenon and heading into the height of their fame.

In the following years, the Lennons’ relationship began to break down and it was 1966 when The Beatles star John first came face to face with Yoko Ono.

The avant-garde artist was displaying her work at an exhibition in London, which he attended the day before it opened, later recalling how they connected on an intellectual and emotional level.

John and Yoko began to correspond and subsequently started a romance.

In a newly unearthed interview from 1985, seven years after her divorce from the Beatle and four years after his tragic death, Cynthia opened up on the moment she walked in to find John and Yoko together in the home she shared with her then-husband. 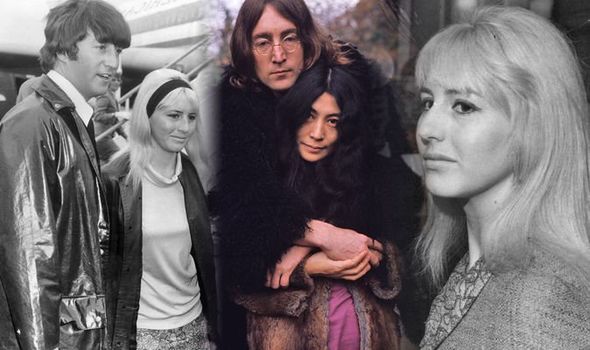 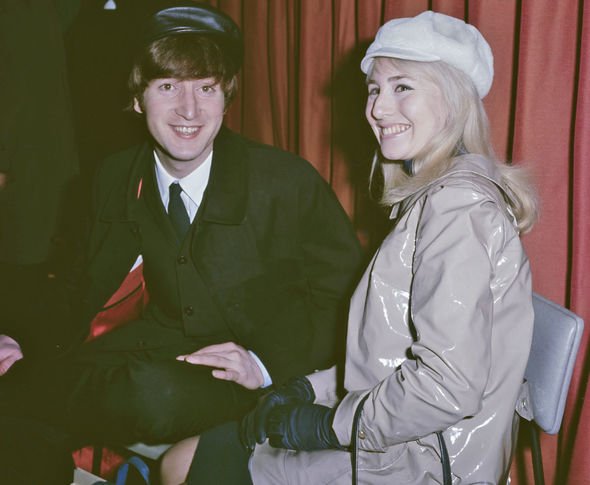 John had suggested she and their son Julian go on holiday together without him, but when she returned home slightly earlier than expected she found him sat on the floor in their house with Yoko.

“I met her actually when I came home from a holiday,” Cynthia told NPR’s Fresh Air. “But I had seen her before; I mean I met her physically, you could say.

“She had been staying with John that night, and I came home and they were there, which was sort of curtains for our marriage, as far as all of us were concerned, really.

“But I had met her once before at a meditation meeting,” she added. 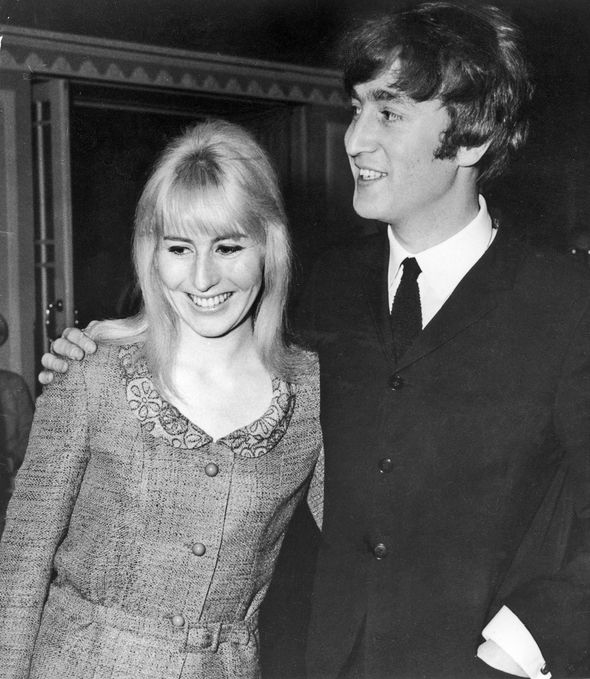 Cynthia went on to say she had a “feminine intuition” about John’s relationship with Yoko during their marriage.

“There was no way I could’ve stopped him,” she added.

John Lennon: How Yoko Ono face-to-face with May Pang [UNCOVERED]

John’s first wife also addressed the media frenzy which surrounded his relationship with Yoko after their divorce, admitting she didn’t stop loving him.

“Oh, I read everything, yes,” she said. “[After the divorce] I didn’t [stop] loving him or caring for him or worrying about him, I mean, because I didn’t have any anger or bitterness about it. I had a lot of hurt.

“But, of course, I was looking after his interests, in my own little way, and caring about his future and hoping that he was happy, because he’d had to go through such hell to do what he did.”

On the subject of the backlash John and Yoko faced after he left The Beatles, she added: “And he became almost a leper in the eyes of the British and the press.

“And he had hell to go through, because he’d broke away from the system of being one of the four mop-tops that were doing so well, and such good ambassadors for Britain. And he moved out of that, and he became an individual. And he did what he wanted — to the extreme, as John would always do anyway.

“I felt extremely worried for him, really, at that time, because he had to take so much from the press and media and from fans and people who loved him,” she said.

John and Yoko remained married until he died after being fatally shot by Mark Chapman in 1980.

Following his now-famous “lost weekend” — his 18-month affair with their assistant May Pang, during which he left the home he shared with his new wife in New York and set up house with his lover in Los Angeles — he returned to Yoko and they welcomed their son Sean Lennon the next year.