Jimi Hendrix was a true talent but was taken far too early, becoming a member of The 27 Club. He died in an apartment in London, after spending time with his last girlfriend Monika Danneman. However, his final words are haunting in many ways, while he also left a poem, showing his feelings on the fateful day.

Jimi Hendrix had been a user of alcohol and drugs throughout his career.

On the day of his death, while details have been disputed, it is generally considered he spent most of the day with his last girlfriend and figure skater Monika Dannemann.

Dannemann was with Hendrix on the night of his death, and she said she prepared a meal and wine for them at her apartment in the Samarkand Hotel.

They then drove to a friend’s house, where he remained before she went to collect him in the early hours of September 18, 1970. 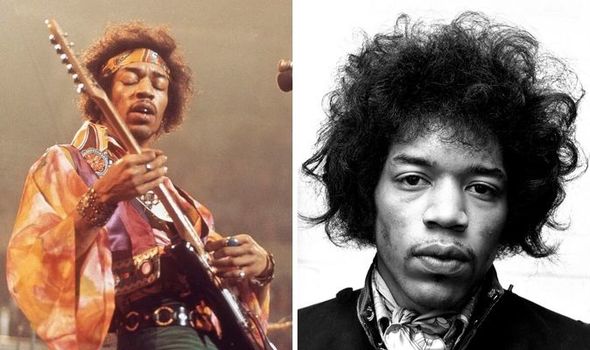 According to Dannemann, the pair chatted at her flat until the early morning before they went to sleep, at which point she found him unresponsive, but breathing.

He was taken by ambulance to St Mary Abbot’s Hospital but was pronounced dead at 12.45pm.

Later, Dannemann revealed Hendrix had taken many of her prescribed sleeping pills, which would be far greater than the dosage.

However, others have suggested different versions of his death, so it will likely remain a mystery. 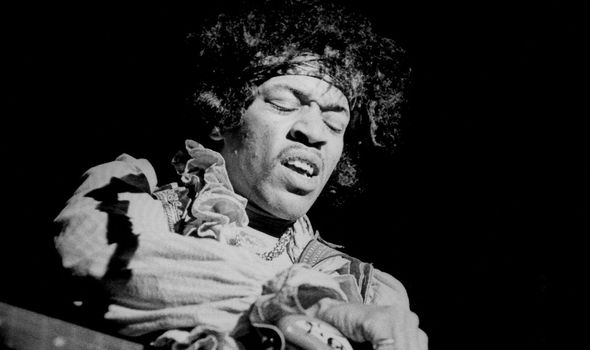 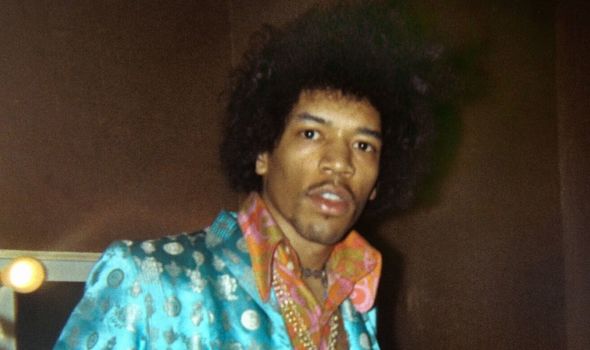 What were Jimi Hendrix’s last words?

According to The Guardian, Hendrix’s last words were: “I need help bad, man.”

Evidently he was aware he was in distress, however ultimately he could not be saved.

However, some feel Hendrix was trying to send a further message, as there was a poem found by his deathbed. 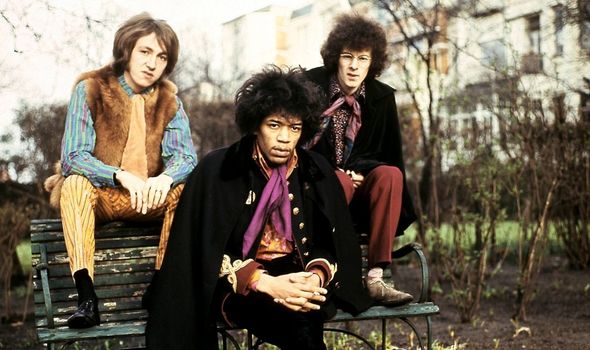 Clearly people believe he was trying to communicate in his final moments, and the last words of the poem are reported as reading: “The story of life is quicker than the wink of an eye.

“The story of love is hello and goodbye, until we meet again.”

In Tony Brown’s book, Jimi Hendrix: The Final Day, the musician told Danneman: “I want you to keep this [poem] forever [and] I don’t want you to forget anything that is written.”

While the exact information about Hendrix’s death is not definite, it has been suggested he had a bath and wrote the poem before his death.