The Beach Boys gave the world many classic rock songs and inspired others. For example, The First Class’ upbeat 1970s hit “Beach Baby” was a tribute to The Beach Boys. The Beach Boys’ Brian Wilson had a strong reaction to the song.

“Beach Baby” wouldn’t be the same without Tony Burrows and John Carter. Burrows is a session musician who worked on many hit songs. For example, he sang the lead vocal on Edison Lighthouse’s “Love Grows (Where My Rosemary Goes)” and backing vocals on Elton John‘s classic “Tiny Dancer.”

Meanwhile, Carter is a songwriter who co-wrote The Flower Pot Men’s hit single “Let’s Go to San Francisco.” According to a 2017 article from Rebeat, Carter contacted Burrows, saying he had a good feeling about a demo for a song called “Beach Baby.” “The demo was just John and a guitar, and he was singing the song, but I could tell there was something there,” Burrows recalled.

Burrows revealed how the song came together. “So we went into the studio and recorded it,” he remembered. “There were basically about 18 different tracks, and John and I did all of the backing vocals as well as the lead.” 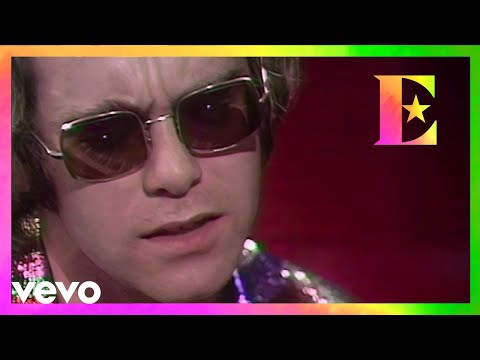 Carter and Burrows are both English but Wilson didn’t seem to notice. “I heard that when Brian Wilson first heard ‘Beach Baby’ he said, ‘I don’t know who it is, but it’s definitely West Coast America,’” Burrows said. “Which I took as a great, great tribute — I really did.” For context, “Beach Baby” has a lot of similarities to the California Sound, a West Coast style of music pioneered by The Beach Boys.

Burrows further elaborated on “Beach Baby”‘s legacy. “I grew up with American pop music,” he said. “We had recorded it as basically a tribute to The Beach Boys. I’ve since met [Wilson] two or three times, and the other guys as well, and I’ve heard that when people are going into the theater for one of his shows, he often plays ‘Beach Baby,’ which is really nice.” 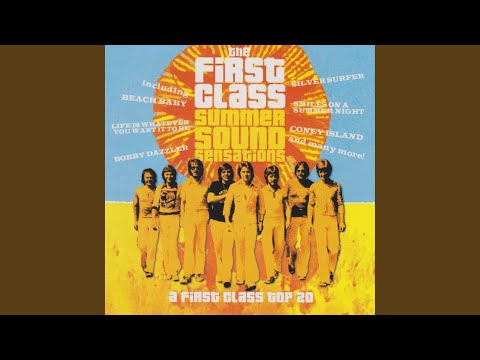 “Beach Baby” became a hit in the United States. It peaked at No. 4 on the Billboard Hot 100. The track remained on the chart for 15 weeks.

“Beach Baby” by The First Class is a tribute to The Beach Boys and Wilson played it before his live shows.