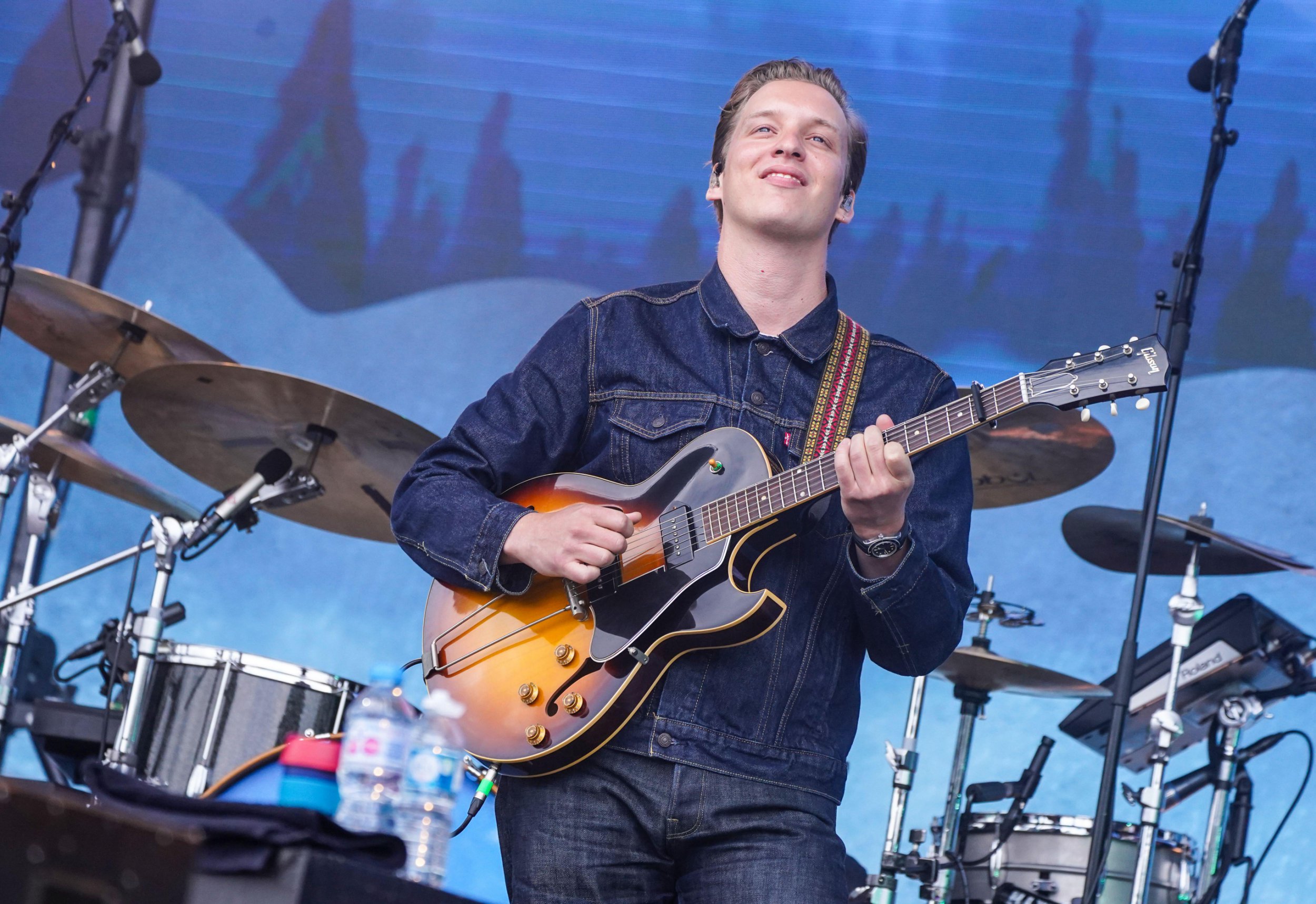 It’s impossible to keep George Ezra down for long as the singer has confirmed he’ll perform at Glastonbury festival today despite being struck down by a recent illness.

The Shotgun singer was forced to pull out of the Tinderbox Festival in Odense, Denmark on Friday after contracting a ‘nasty’ bout of laryngitis.

Fans were concerned for George’s health and whether he would be able to perform at Glastonbury over the weekend, as he had been rumoured for the festival’s iconic ‘secret sets’.

Well on Sunday, the musician gave fans the news they’d been waiting for, sharing a photo of the John Peel Stage tent on Twitter.

He wrote: ‘SURPRISE! @glastonbury see you 2pm on the John Peel Stage for a big old party.’

Reacting to the announcement, one fan tweeted: ‘Glad to know your feeling better now x.’

George isn’t the only surprise act making an appearance today as Glastonbury has also announced that The White Stripes frontman Jack White will be performing at The Park at 6pm.

Glastonbury Festival continues today at Worthy Farm, Somerset with Kendrick Lamar headlining the final day. Coverage of the music festival can be found on BBC iPlayer.