Elvis Presley only lived 42 years but left behind an incredible music legacy. To this day, The King is the most successful solo artist of all time. Yet during his life Elvis would often worry that his career was over, but managed to evolve without really having to reinvent himself.

Elvis’s cousin Billy Smith, who grew up with The King and worked for him in the Memphis Mafia, believes there were three main stages to his life.

There was the ’50s rock star Elvis, the ‘60s Hollywood star Elvis and finally the ‘70s touring Elvis.

The King’s cousin said how in the ‘50s, Elvis was “young and getting started and everything was new.” 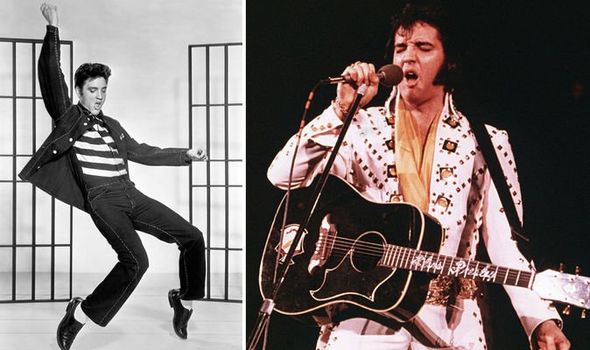 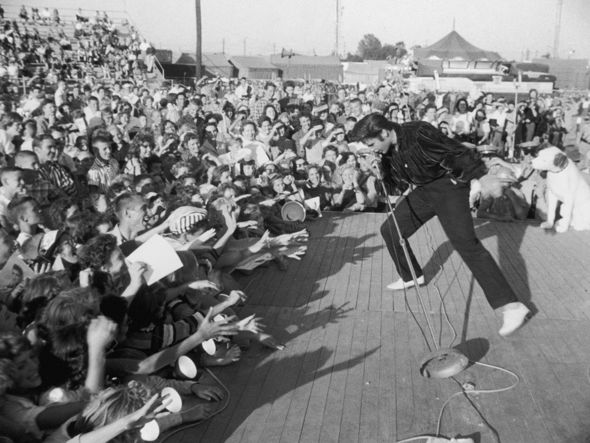 He continued: “He was just stunned by what was happening to him.”

But after his mother Gladys died in 1958 and he finished his army service, Elvis had changed somewhat.

Billy said: “When he came back out of the army he was a little more…well he was more mature there’s no doubt about that.

“He was a little more hardened to things that happened.” 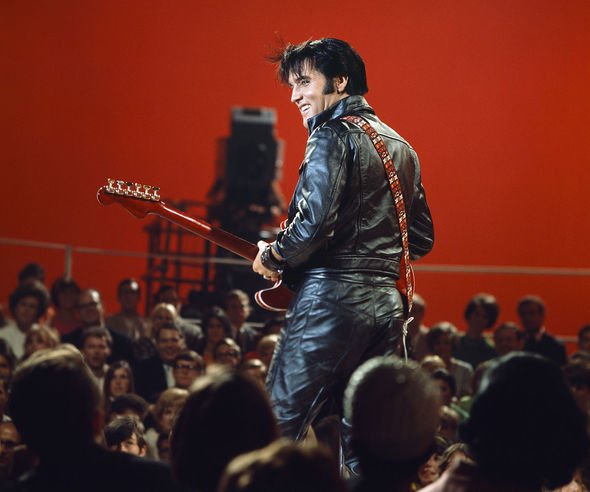 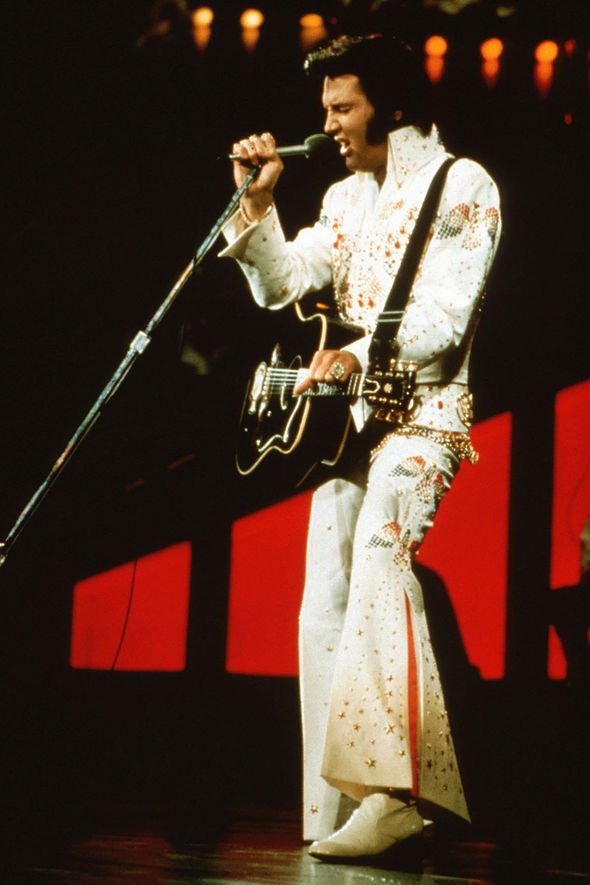 He added: “I think it’s because he missed his momma.”

But by the ‘70s, Billy believes Elvis became “more relaxed and mellowed out.”

However, he added: “Pressures mounted on him more and he worried a lot.”

Meanwhile, a new musical movie biopic of Elvis’ life and career is set to start filming this month.

Moulin Rouge’s Baz Luhrmann is directing the movie in Australia and was supposed to start shooting in March before the pandemic closed down production.

In a statement, Baz said: “We’re back to, as Elvis liked to say, ‘taking care of business!’

“It is a real privilege in this unprecedented global moment that Tom Hanks has been able to return to Australia to join Austin Butler and all of our extraordinary cast and crew to commence production on Elvis.”

The director continued: “I cannot emphasize enough how lucky we feel in the current climate that the state of Queensland, and Queenslanders in general, have been so supportive of this film.

“We thank our partners in the Queensland Government and Queensland Health for their extremely diligent process, so that we can be an example how creativity and productivity can proceed safely and responsibly in a way that protects our team and the community at large.

“We are all excited to start working with Tom Hanks when he is out of quarantine in two weeks.”