Earlier this month, Elvis Presley fans celebrated Elvis Week and marked the 45th anniversary of the star’s death, celebrating his short 42 years on Earth. Aside from his outstanding talent and good looks, another great quality of The King’s was how he so lavishly shared his wealth.

Elvis would regularly give large sums of money to charity and would bless his Memphis Mafia and staff with Christmas bonuses, cars and other gifts.

And it turns out that an Elvis historian discovered the source of this virtue was the example of a little-known relative of his. Express.co.uk spoke previously with Sally A Hoedel, the author of Elvis: Destined To Die Young.

Her book’s ground-breaking research concluded that The King’s various health problems from birth were what killed the star at just 42-years-old and not his prescription drug abuse or rock and roll lifestyle. 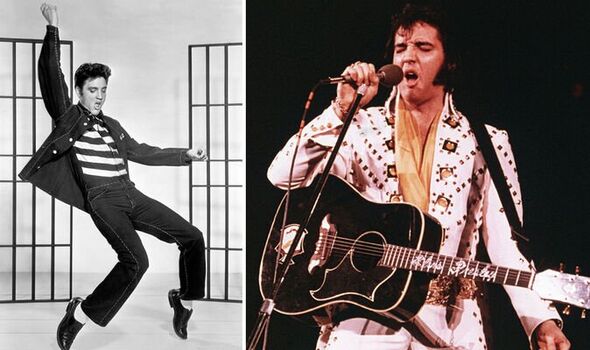 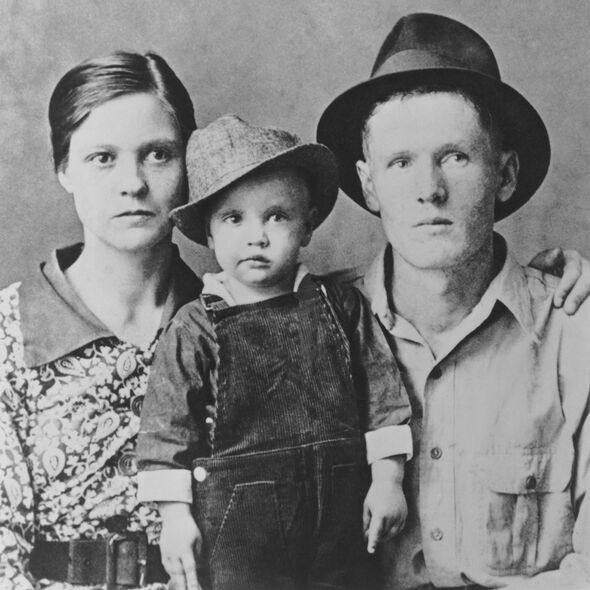 For the book, the author spoke with many people who knew the music icon personally, including some not-so-typical go-to people in the Elvis world.

One of them was one of The King’s cousins called Larry Presley, the son of Elvis’ great-uncle Noah Presley.

Now before the big move to Memphis, Noah lived in Tupelo, Mississippi with much of the extended family and even became mayor of East Tupelo in 1936, a year after Elvis was born.

Sally told us: “Noah owned a little grocery store and he gave free food to Gladys and Elvis while Vernon was in prison and continued to treat Elvis with that kind of kindness.” 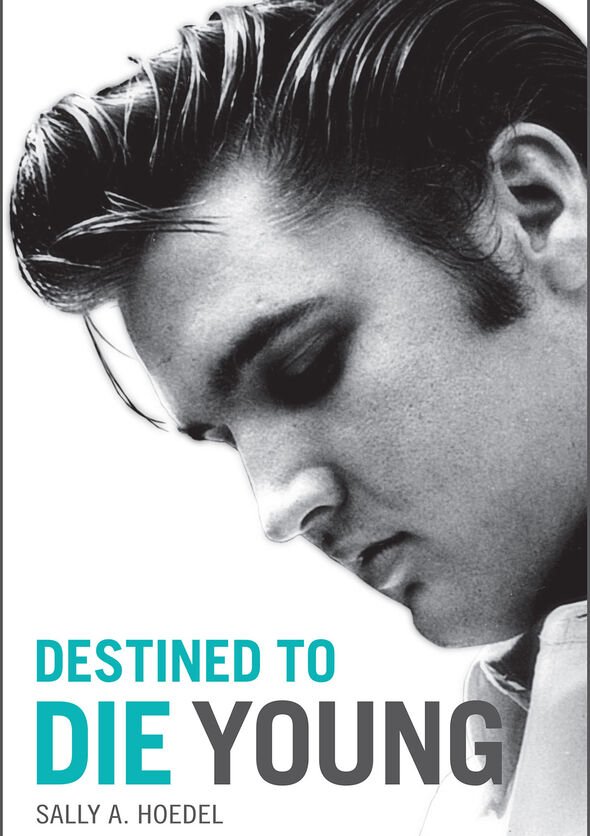 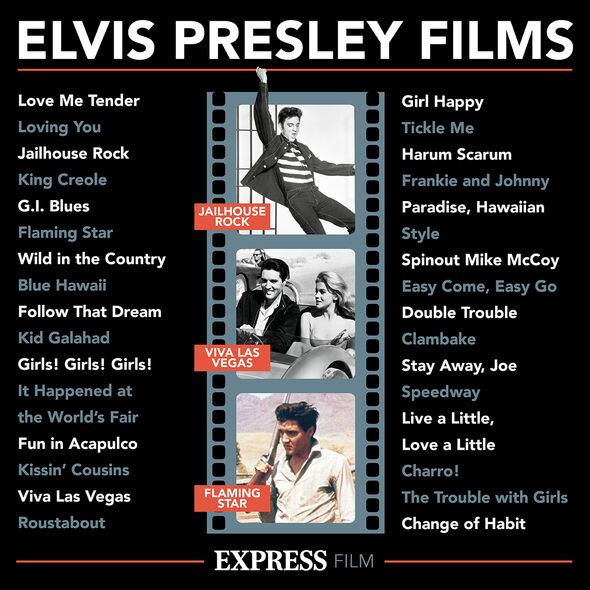 Elvis’ father Vernon had gone to prison in 1938 after being arrested a year earlier for forging a cheque, spending almost a year behind bars.

The historian said: “[Noah] had a school bus and would drive all the kids in Tupelo to the Memphis zoo once a year. He did things like that all the time. He’s the one who drives Gladys and Elvis to the penitentiary to visit Vernon.”

Such acts of kindness were remembered by The King as he grew older, with the author arguing that Noah was a big influence on Elvis’ heart for giving.

DON’T MISS
Elvis’ brother pays emotional tribute to King 45 years after death [ELVIS BROTHER]
Elvis astonished Barbara Eden on Flaming Star ‘No one else does that!’ [BARBARA EDEN]
Elvis movie four hour cut ‘in the works’ but on one condition [ELVIS MOVIE]

Sally claimed: “I do strongly believe that Noah Presley is why Elvis was so generous. It’s why Elvis gives so much of his wealth away whenever he has a chance. I believe he learned that from Noah Presley. I think that hasn’t totally been captured before and that I was lucky enough to talk to Noah’s son. So that was really incredible [to discover].”