Elvis Presley died young at the age of 42 back in 1977. At the time of his death, his then-nine-year-old daughter Lisa Marie Presley was staying at his home, Graceland.It was later revealed his daughter even walked in while his loved ones were frantically trying to revive him after his girlfriend Ginger Alden found him unconscious on the floor of his bathroom.

Elvis’ was a tragic death, the cause being determined as being heart failure.

However, it is now considered the King’s history of drug abuse contributed to the cardiac incident which killed him.

Later in life, Lisa Marie would go on to strike up a relationship with Michael Jackson.

The King of Pop married Elvis’ daughter in 1994 but they split two years later. 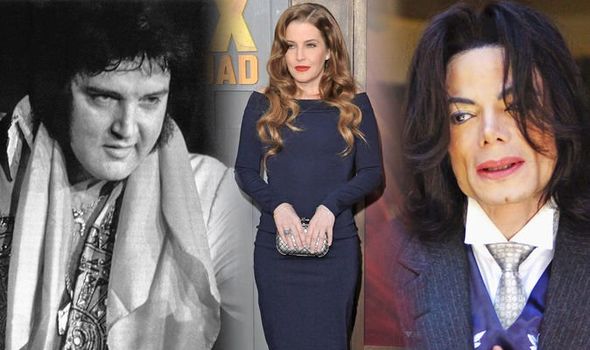 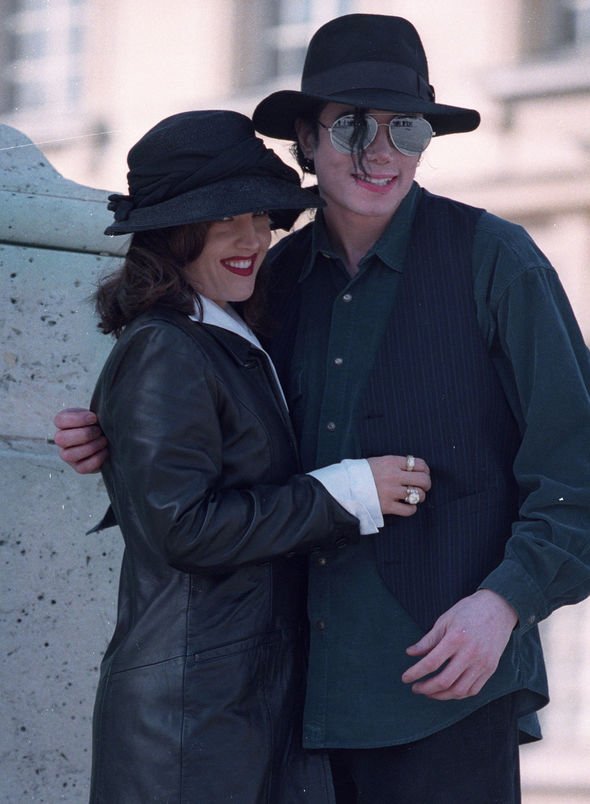 The cause of death was determined as acute propofol and benzodiazepine overdose and his physician Conrad Murray was later convicted of involuntary manslaughter for improperly administering the anaesthetic which led to the Thriller hitmaker’s death.

The doctor served two years of his four year sentence.

One day after Michael died, Lisa Marie shared an open letter on her MySpace blog in which she revealed her ex’s fears about the way her father died.

“Years ago, Michael and I were having a deep conversation about life in general,” she wrote. 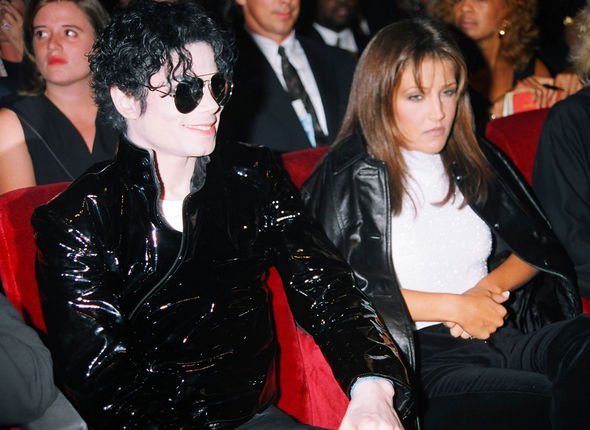 “I can’t recall the exact subject matter but he may have been questioning me about the circumstances of my father’s death.

“At some point he paused, he stared at me very intensely and he states with an almost calm certainty: ‘I am afraid that I am going to end up like him, the way he did,’” she continued.

“I promptly tried to deter him from the idea, at which point he just shrugged his shoulders and nodded, almost matter of fact, as if to let me know he knew what I knew and that was kind of that.

Elvis Presley relationships SECRET: ‘This is a BOMBSHELL’ [INTERVIEW]

“A predicted ending by him, by loved ones and by me, but what I didn’t predict was how much it was going to hurt when it finally happened.”

Lisa Marie also said she was watching the news of her ex-husband’s death as “almost play-by-play the exact scenario I saw happen on August 16, 177,” when her father Elvis died, calling it a sight she never wanted to see again.

“Just as he predicted, I am truly, truly gutted,” she added.

She later tied the knot with Hollywood star Nicolas Cage but the couple split a matter of months later.

Lisa Marie is mother to four children, two from her first marriage and two from her relationship with her fourth husband.