Lisa Marie Presley tragically lost her father at the age of just nine-years-old. But in the years since has recorded posthumous duets with Elvis Presley. A couple of years ago she performed gospel track Where No One Stands One alongside a recording of The King. And speaking in an interview at the time, Lisa Marie admitted she felt Elvis’ guiding hand as she put the music together.

Speaking on Lorraine in 2018, Lisa Marie said: “I just remember everything and…sort of pull out of the files whatever memory I had and stuff like that.

“And just hope that he’s…maybe occasionally [I] ask for help.

“Which was the case with this record too. 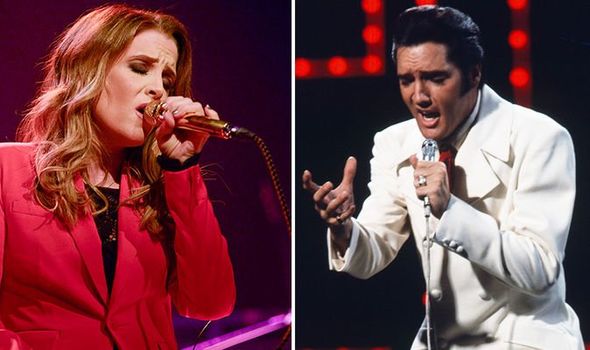 On the lyrics, Elvis’ daughter said: “I read it and I thought, ‘My God I know his struggles.’

“A lot of people know what those were. I just have the same struggles.

“The last few years have been really rough, so it was like the perfect thing.” 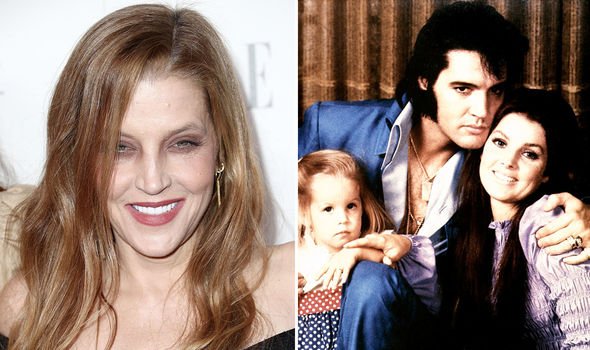 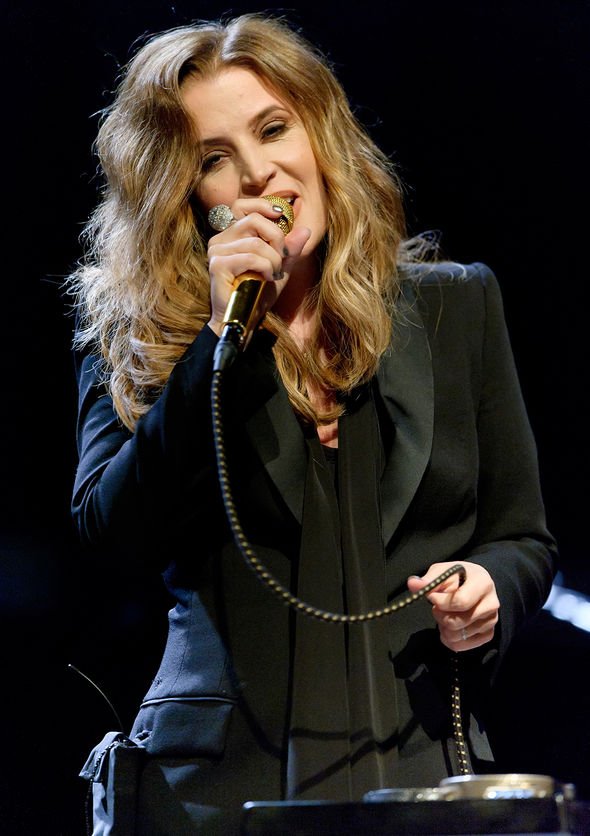 While even just this year (two years after this interview took place) the 52-year-old tragically lost her son.

“And he’s going to help.

Where No One Stands Alone’s lyrics begin: “Once I stood in the night, with my head bowed low.

“In the darkness as black as could be.

“And my heart felt alone and I cried, ‘Oh Lord, don’t hide your face from me.’

“Hold my hand all the way, every hour, every day.”

They continue: “Come here to the great unknown, Take my hand.

“Let me stand, where no one stands alone.”

Lisa Marie has followed in her father’s footsteps in becoming a singer-songwriter.

Elvis’ daughter has released three albums to date and recorded a number of duets with The King’s recordings.