To celebrate the anniversary of Bucks Fizz’s momentous victory, Cheryl gave an interview today to the official Eurovision Song Contest Youtube channel. As well as revealing her first impressions of meeting one bandmate for the first time in a towel, she also spilled about how the band got their name and which band member became her “best friend for life.” It’s unlikely that the UK will ever triumph again, but the veteran champion also gave her tips on what it takes to succeed. WATCH THE FULL INTERVIEW BELOW

Cheryl starts the interview with the rather surprising news that her original dream had been to win an Olympic medal.

Cheryl actually was part of a different band, Co-Co, that represented the United Kingdom in 1978 with the song Bad Old Days. They were “tipped to win.” WATCH THE VIDEO BELOW. 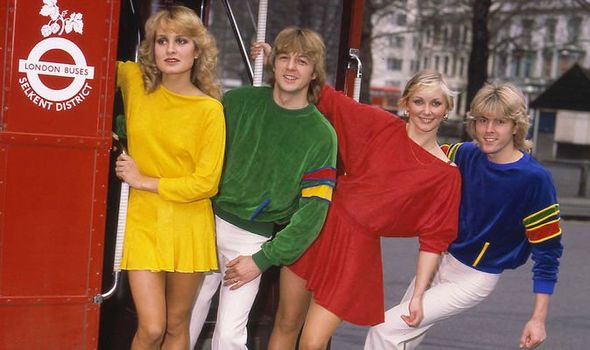 “She rang me and I went along and the first person I met was Mike, coming down the stairs. He’d just got out of the bath and had this white fluffy towel wrapped around him. He just looked like a dream. He was so handsome, He was so beautiful.

“Mike and I got on so well straight away. I was very lucky. He became my best friend on that day and he still is 40 years later.” 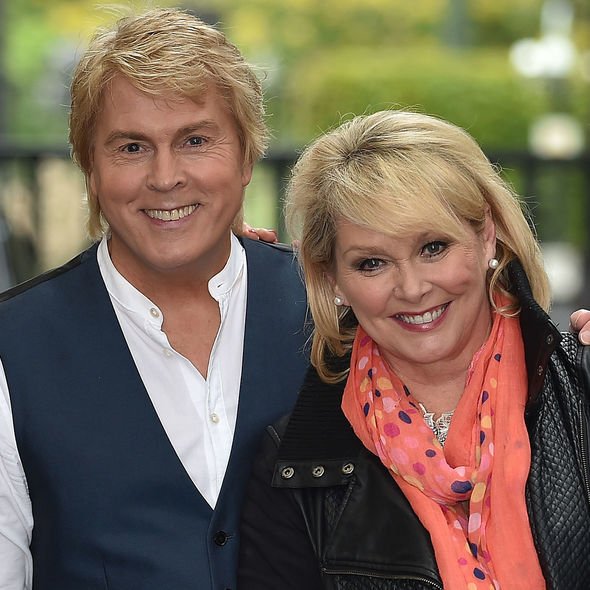 The BBC had such faith in Bucks Fizz they released the single ahead of the contest and it was already Top 5 in the UK and receiving airplay across Europe.

Cheryl said: “When we flew out to Dublin everybody wanted a piece of us.. I actually felt like, even before winning, we had succeeded. It was an extraordinary time.

“To be perfectly honest, before we went on I was thinking ‘I don’t remember any of the moves, I don’t remember the lyrics.’ Thankfully, it kicks in and you do the performance. We had applause from the other contestants. It was such a lovely experience.” 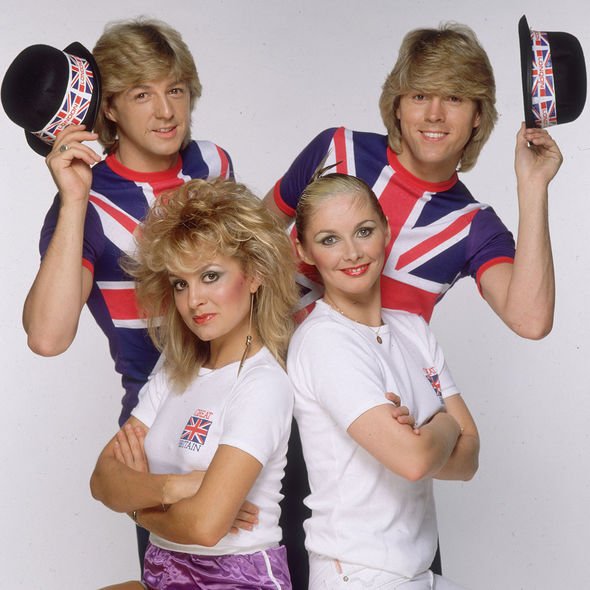 Cheryl admits that when the first county’s votes came in and they only received three points, she was worried that might set the tone.

Instead, and unusually, they received votes from every single country. Although they only received the maximum ‘douze points’ from two countries, Isreal and The Netherlands, Bucks Fizz scored solidly and consistently throughout the night.

It came down to the nailbiting final vote from Sweden who gave the UK’s main rivals Germany 12 points and Bucks Fizz 8, but it was enough to clinch victory by a margin of 136 to 132 votes. 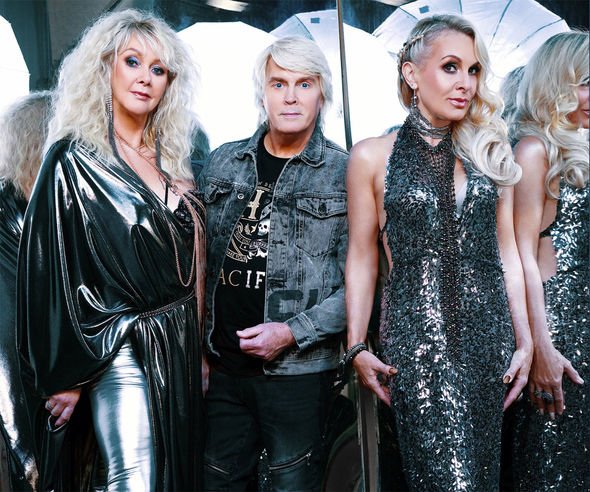 Cheryl said: “It’s teh most thrilling that ever happened to me in my entire life and still is, apart from having my children.

“Thanks to MYMU i have a wall of singles, gold, silver and platinum. I married my husband, I live in this house, I have my children, I have all of that thanks to MMYMU – and velcro.

Of course, she is referring to the skirts that were whipped off thanks to a velcro fastening. Cheryl reveals that she and Jay have both sold their originals skirts for charity, but Mike refuses to part with his blue velour sweater.