Bob Marley died young after making a huge impact on the world of reggae, pioneering music around the world. He left a long legacy of 11 children, but who was his wife and were all his children born to her?

Bob Marley was married to Alpharita ‘Rita’ Anderson, whom he married in Jamaica on February 10, 1966.

According to Rita, Bob would woo her with love letters in the early days of their relationship.

“He was very shy. He was a shy guy… He had a seriousness, but it was one that you could see was reaching out for love.” 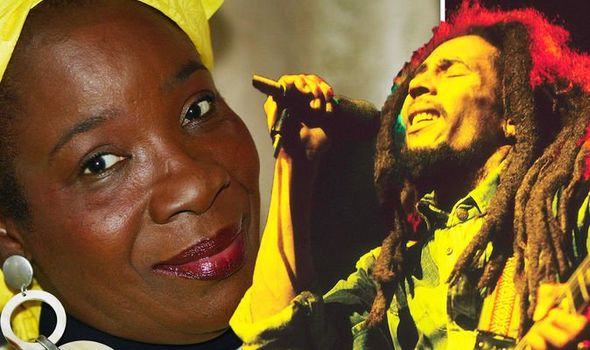 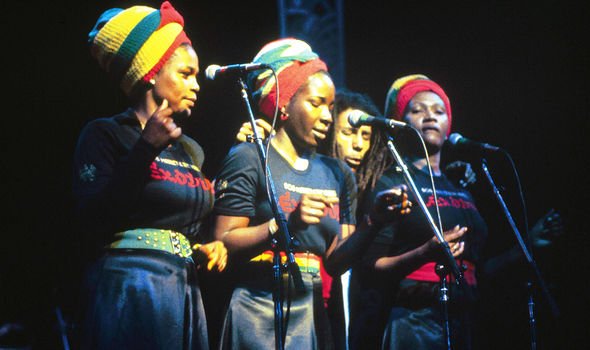 They were married until Bob’s death in 1981 aged just 36, but their marriage was full of infidelities on both sides.

Bob’s mother Cedella claimed Stephanie Marley, their fourth child together, was born to Rita with another man, however, they acknowledged her as Bob’s daughter as well.

Rita had a daughter, Sharon, from a previous relationship before she married Bob, and Sharon was adopted when the pair got married. 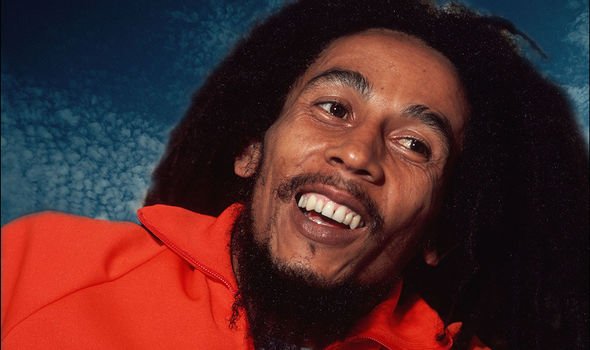 During their later marriage, around the time Bob was in a relationship with model Cindy Breakspeare, Rita had her fifth child, Serita, with another man.

Bob had many children outside of his marriage as well, with most of his children being born to other women.

Robbie (born May 1972) was born to Bob and Pat Williams, while Rohan was born just three days later to Bob and Janet Hunt.

Bob and Janet Bowen had Karen, born the following year, after which Bob and Lucy Pounder had Julian in 1975, and Ky-Mani was born to Bob and Anita Belnavis in 1976. 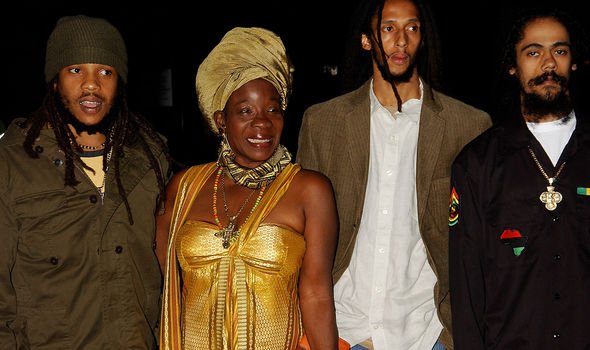 Bob began a longer-term relationship with Cindy, with whom he had Damian, born in July 1978.

Others are claimed to be the child of Bob, including Makeda who was born only weeks after Bob’s death to Yvette Crichton, and Imani Carole, born in May 1963 to Cheryl Murra, however, these are not listed on Bob’s official website.

Rita has spoken about her time with Bob in her autobiography, and has shared new music and rereleased his work to commemorate his life.

Speaking to Rolling Stone about Bob’s songwriting, she said: “He liked to work in the quiet — that’s for sure. And he liked to write what he sees, the reality of life.

“That’s what I know about him. Most of the stuff he writes is factual; it’s not fiction.

“The unique thing about Bob Marley, he writes what relates to everybody.

“Bob is a normal man, just like any other man.”