The iconic comedian is set to compete in 2020’s Strictly Come Dancing semi-final this Saturday evening. Following JJ and Amy’s elimination after Musical Week, Bill Bailey and Oti Mabuse will be facing HRVY and Janette, Jamie and Karen, Maisie and Gorka plus Ranvir and Giovanni for the Glitterball. And now the song that Bill and Oti will be dancing to this week has been revealed as a Metallica classic.

Co-host Claudia Winkleman said their dance would be a “first” for the show, with it turns out that the 55-year-old comedian is a bit of metalhead, having covered Enter Sandman on his musical horns.

In the video below, Bill shared a hilarious rehearsal clip from Sonisphere Festival in July 2011.

The star is currently the bookies’ favourite to win Strictly Come Dancing this year, so perhaps the move will aid his chances of that Glitterball victory. 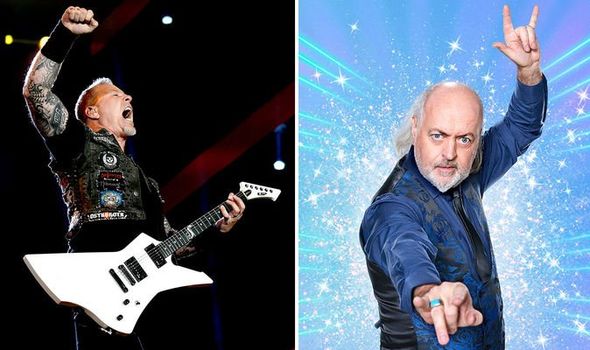 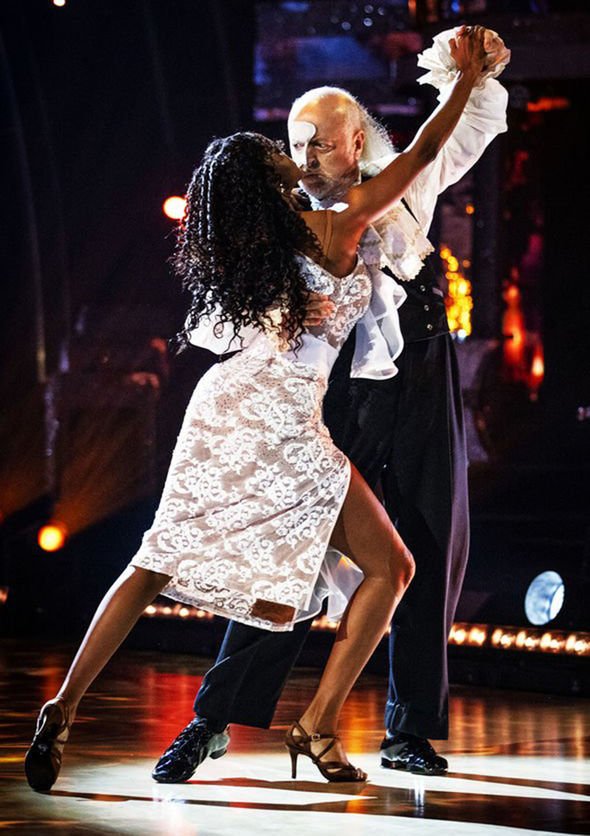 Across 36 essays the 55-year-old has shared how “real genuine happiness” can be achieved in his view.

Such activities include clearing out your wardrobe and bird-watching. 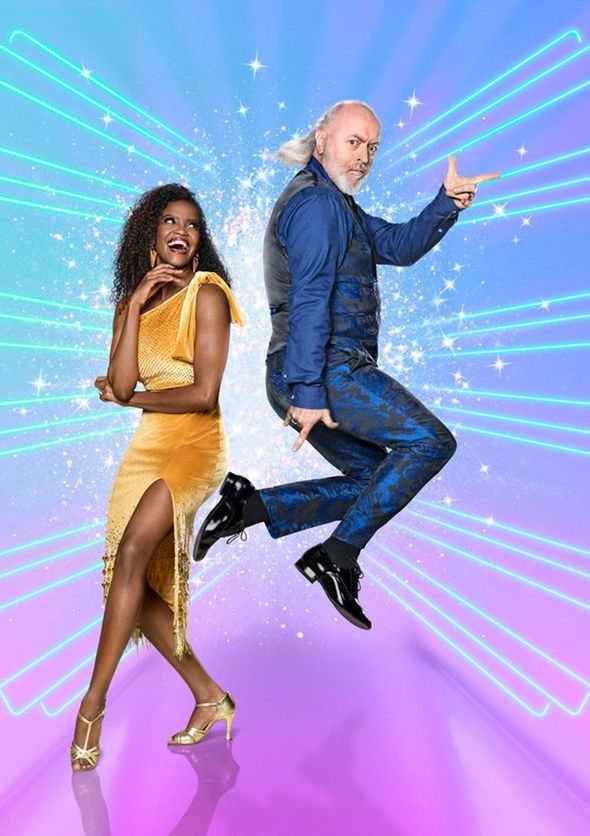 Speaking with Kim Hill, Bailey said: “I think one of the things that produces genuine lasting happiness – more than just a passing gratification or something which is transient or fleeting – is something which you can draw on later, when perhaps times are not great.

“You can draw on that bank of contentment or attainment, it’s something that adds to your self confidence or self-worth.

“Those are the things that really are the currency of happiness, I think.”

After Strictly, Bill Bailey will perform a short run of festive stand up shows in London.

The official blurb reads: “Fresh from his sensational star turn on Strictly Come Dancing, this will be a festive treat that is sure to fill you with Christmas cheer, as Bailey delivers a compendium of joyous tales and the surprising shenanigans of 20 years as a travelling comedian.

“Combining music and comedy with effortless style, Bailey presents a masterpiece of melody and magic, unparalleled to anything else you will experience.”

Tickets for Bill Bailey’s Christmas Larks cost between £44 and £89.50.

Fans can purchase these in multiples of two up to a maximum of six.

While it’s worth noting this is only available to those in a single household or support bubble.

Tickets are out now and can be purchased here.