Ariana Grande is one of the most famous pop stars alive. Compared to many other pop stars, she has a high critical standing. That doesn’t mean she likes everything she’s done.

Some fans believe Grande was successful right out of the gate with her single “The Way.” It may surprise some that “The Way” was not her debut single. In fact, Grande doesn’t like her first single at all. 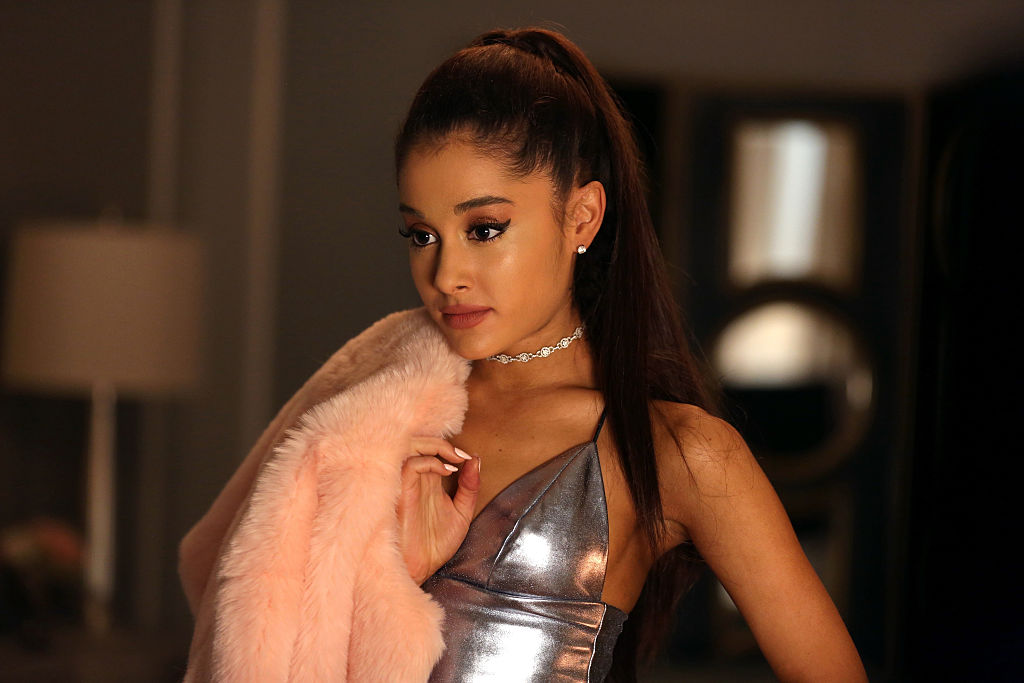 Grande’s first single was the 2011 song “Put Your Hearts Up.” It’s a bubblegum pop song about self-empowerment. HuffPo quotes Grande saying “It’s a song that I hope inspires people to put their hearts up and that even the smallest acts of kindness can make the world a better place.”

Oddly enough, it’s built around a sample of the divisive 1990s alternative rock hit “What’s Up” by 4 Non Blondes. What a bizarre amalgamation of genres! The 4 Non Blondes sample in “Put Your Hearts Up” makes more sense when you learn the track was co-written by Linda Perry, a former member of 4 Non Blondes.

Grande doesn’t like to talk about “Put Your Hearts Up.” However, she has given fans some insight into its origin. Grande feels the track reflected Cat, her character on Victorious, more than it reflected herself. Despite this, she was willing to release the song because she “couldn’t wait” to begin her musical career. In hindsight, Grande wishes she could erase the song from her discography.

According to Rolling Stone, Grande went so far as to say the track was the nadir of her existence. “It was geared toward kids and felt so inauthentic and fake. That was the worst moment of my life. For the video, they gave me a bad spray tan and put me in a princess dress and had me frolic around the street. The whole thing was straight out of hell. I still have nightmares about it, and I made them hide it on my Vevo page.”

How the public reacted to ‘Put Your Hearts Up’ 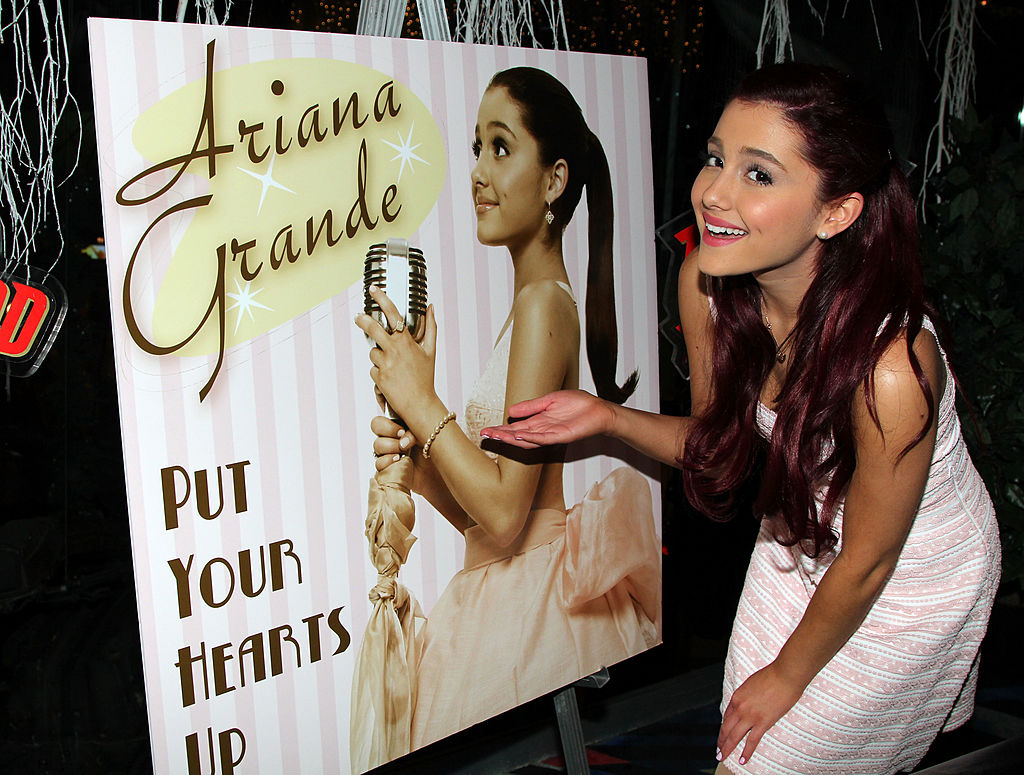 While the song can’t be found on Grande’s Vevo page, it’s still viewable elsewhere on the internet. When it was released, the track became the number-one trending topic on Twitter. However, Grande didn’t promote “Put Your Hearts Up”  very much and it didn’t become a hit.

In fact, “Put Your Hearts Up” didn’t hit the Billboard Hot 100 at all. That feels so strange considering Grande would become a major celebrity. This just goes to show that even failures can lead one down the path to success. Whether fans love or hate the song, they can take comfort in how Grande has grown as an artist.

Also see: Why Ariana Grande ‘Fought’ Her Producer Over the Lyrics to ‘Break Free’