Rock Hudson did it with Mae West. Ray Charles did it with Betty Carter. Lady Gaga and Joseph Gordon-Levitt did it with a modern twist.

And somewhere along the line, the 74-year-old song Baby, It's Cold Outside became a holiday standard, in heavy radio rotation, playing overhead in department stores, and covered on Christmas albums. 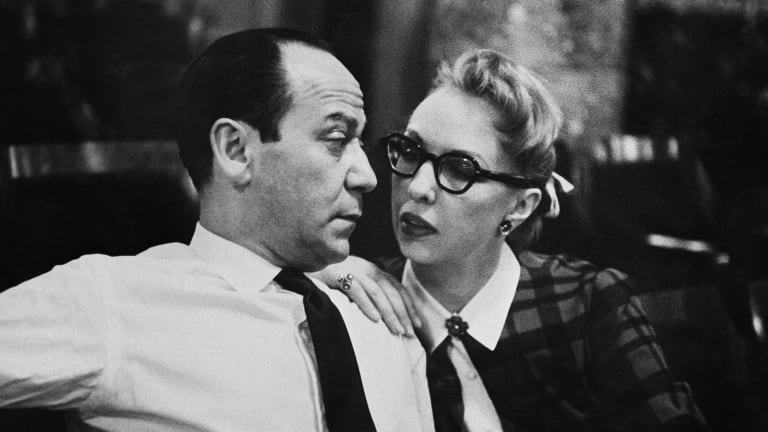 "I've got to get home," the woman sings in the duet. "But baby, it's cold outside," the man replies. "The answer is no," she protests later. By the end they're singing the chorus together.

Now, a long-simmering debate over the lyrics has reached a boil. The annual holiday culture wars and the reckoning over #MeToo have swirled together into a potent mix. Say – what's in this drink? 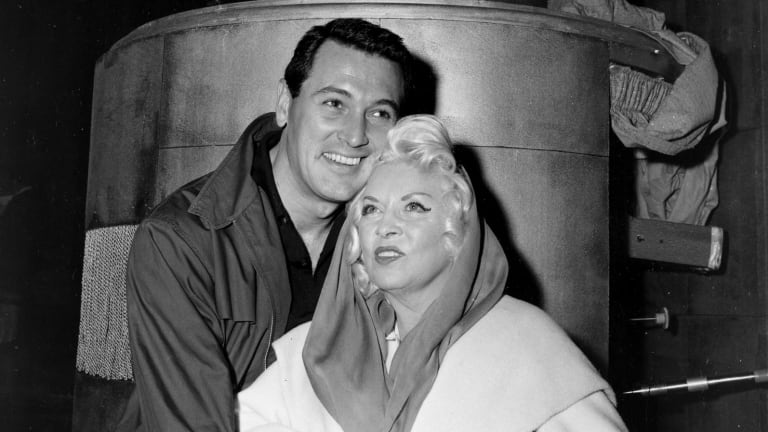 Several US radio stations have pulled Baby from the air. Arguments have erupted on social media, and multiple panels on Fox News and CNN have latched on to the controversy.

William Shatner has emerged as a vocal champion of the song. "You must clutch your pearls over rap music," he told one critic, urging him to listen to a 1949 classic version on YouTube.

To some modern ears, the lyrics sound like a prelude to date rape. The woman keeps protesting. "I ought to say no, no, no, sir," she sings, and he asks to move in closer. "My sister will be suspicious," she sings. "Gosh, your lips look delicious," he answers. She wonders aloud what is in her drink.

"I think the song has always been creepy but we didn't have the words to explain why," said Lydia Liza, 24, a singer-songwriter. 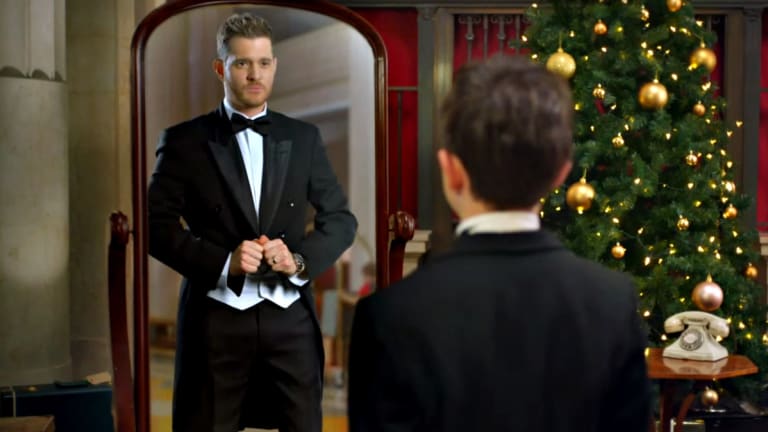 But some believe this to be a case of political correctness run amok. "Do we get to a point where human worth, warmth and romance are illegal?" conservative commentator Tucker Carlson argued on Fox News.

Faced with protests, radio stations are doing their best to walk the line. "I gotta be honest, I didn't understand why the lyrics were so bad," Glenn Anderson, a radio host for Star 102 in Cleveland, wrote in a blog post last month after the station pulled the song from rotation. "Until I read them."

"Baby" is usually sung by a man insisting and a woman resisting, but not always. In Neptune's Daughter, the romantic comedy that brought the song to the silver screen – it won an Academy Award for best song in 1950 – it was performed twice, and the gender roles were reversed the second time for comedic effect.

Baby, It's Cold Outside had humble origins. Composer Frank Loesser, known for Guys and Dolls and other Broadway hits, wrote it in 1944 for himself and his wife, Lynn, to perform for friends in their living rooms.

It was our ticket to caviar and truffles

On their original score, the parts were labeled "Wolf" and "Mouse". But the couple performed it as a flirtatious song, said their daughter, Susan Loesser, 74. "In those days, in the entertainment business, you had to bring an act to parties," she added. "This was their act."

In an unfinished memoir, her mother recalled performing the song at one such party. "Well, the room just fell apart," Lynn wrote. "We had to do it over and over again and we became instant parlour room stars. We got invited to all the best parties for years on the basis of Baby. It was our ticket to caviar and truffles."

Frank later sold the song to the movies, against Lynn's wishes. (They divorced a few years later.)

Now, decades later, as discussions of date rape and consent have become widespread, listeners have begun to notice just how often the woman said "no".

There have been a few parody versions about date rape, including a 2015 video from Funny or Die. It shows a man physically restraining a woman who is desperate to escape. She knocks him out with a fireplace shovel.

But the song has been defended by some feminists who argue that it tells the story of a woman who wants to spend the night. They note that her stated reasons for leaving are not all her own – she mentions a worried mother, talkative neighbours and one vicious aunt – and that she's looking for excuses to stay.

Judith E. Smith, a professor of American studies at the University of Massachusetts Boston, said the song was written as World War II was upending societal norms; more women were entering the workforce, and military deployments were interrupting traditional courtships. Women were starting to exercise more sexual freedom.

"It's alluding to both men's and women's sexual desire in a playful way, but it seems to me there isn't really any issue about consent," she said.

But in the #MeToo era, some say it makes sense to look at those old lyrics with fresh eyes.

"I think a lot of men and women were blind to the power men had over women," said Liza, the singer-songwriter. "And I think as we move forward, things totally transform and we can put names to those feelings."

She wrote her own version of the song, which she performed in 2016 with Josiah Lemanski, who sings that she can leave whenever she likes. "Baby, it's cold outside" becomes "baby, I'm cool with that".

Liza said she thought the original song was melodically beautiful but that stories of sexual abuse or trauma inspired her to work on a new version. "I think people need to be open-minded and listen to women, listen to survivors," she said. Proceeds from her song support organisations that help survivors of sexual violence.

However Susan Loesser said it was "a shame that the actions of people like Harvey Weinstein and Bill Cosby have left people with a bad taste in their mouths over this song".