Yom Kippur, the Day of Atonement, concludes the Ten Days of Awe and falls nine days after Rosh Hashanah. Yom Kippur is the holiest day in the Jewish calendar and millions of Jews around the world will observe the 25-hour event. The festival will be observed with fasting, prayers and time spent in the synagogue.

What is Kol Nidre?

Kol Nidre, which means All Vows, is part of the first communal prayer service of Yom Kippur.

The event takes place immediately prior to sunset of the evening on Yom Kippur.

Kol Nidre are the first words of a special legal formula that is recited at the beginning of this service and chanted three times. 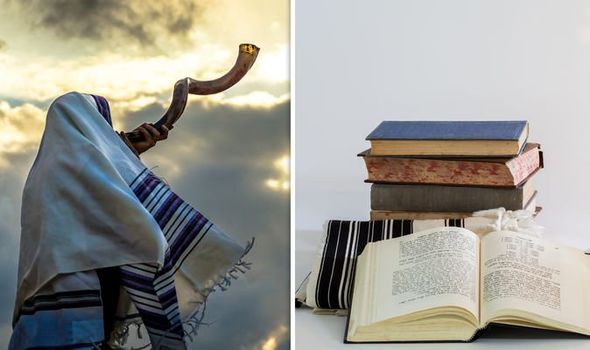 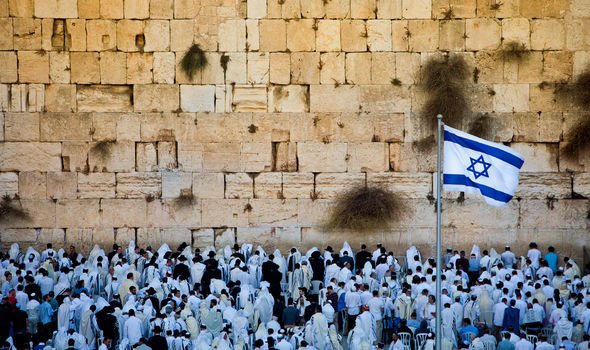 According to myjewishlearning.com, the ritual is believed to have developed in early medieval times as a result of persecution against the Jews.

The website reads: “At various times in Jewish history, Jews were forced to convert to either Christianity or Islam upon pain of death.

“After the danger had passed, many of these forced converts wanted to return to the Jewish community.

“However, this was complicated by the fact that they had been forced to swear vows of fealty to another religion. 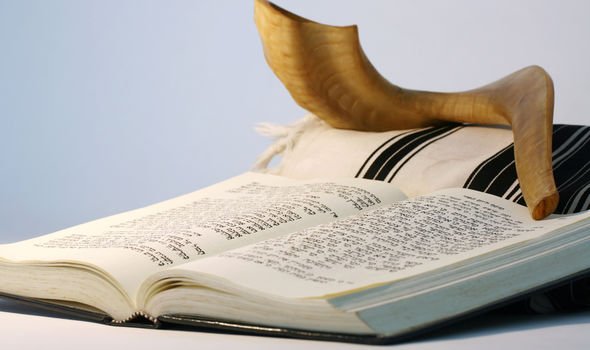 “Because of the seriousness with which the Jewish tradition views verbal promises, the Kol Nidre legal formula was developed to enable those forced converts to return and pray with the Jewish community, absolving them of the vows that they made under duress.”

Strictly speaking, Kol Nidre is not a prayer, but a declaration recited in the synagogue before the beginning of the evening service on Yom Kippur.

Unlike regular days in Judaism, which have three prayer services, Yom Kippur has five – Maariv, Shacharis, Mussaf, Minchah and Neilah.

A memorial service for those who have died this year is also customary and is called a Yizkor service.

What do you say to a Jewish person on Yom Kippur?

Yom Kippur is a solemn and reflective day, so wishing someone a “Happy Yom Kippur” is not customary.

Instead, people say “G’mar Hatima Tova” which means “may you be sealed in the Book of Life.”

Another version of the greeting is “G’mar Tov” which translates into “a good seal.” 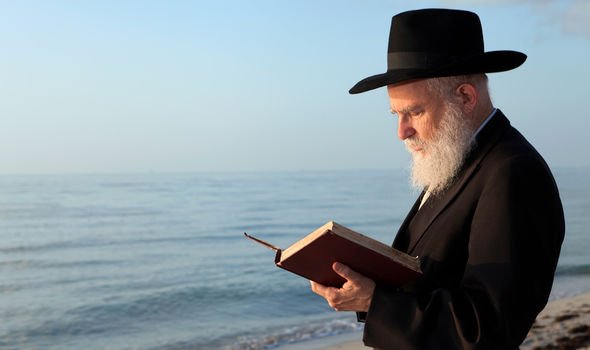 Those observing Yom Kippur believe the Book of Life, which determines an individual’s fate for the coming year, opens on Rosh Hashanah, the Jewish New Year, and is sealed at the end of Yom Kippur following the period of repentance.

To greet someone a happy Yom Kippur in English, a person can say “have an easy fast”.

For Jewish people who are not fasting, but are observing the holy day, say “Good Yuntif” or “Yom Tov”.

These phrases are Yiddish and Hebrew respectively for “Have a good holy day”.