Whether your child is learning at home or school, they probably want to get involved with World Book Day. Around the same date every year, children are sent off to school dressed as a character from their favourite book and armed with a donation for the World Book Day charity. The charity aims to “help change children’s lives by making reading together and reading for pleasure a habit for life”. All you have to do is sort out a costume, and Costume Supervisor Lydia Comer-Narroway has revealed the nine easiest book character costumes that you can throw together at the last minute.

If your child is a comic book fan, they’ll definitely know who Dennis the Menace is.

The British comic strip first appeared in ‘The Beano’ in 1951 and it is still published today as Dennis the Menace and Gnasher.

Dressing your child up as this mischievous boy couldn’t be easier.

Lydia said: “Simply dress your child in a black and red stripy top with shorts, mess up their hair, and make a homemade slingshot from lolly sticks and rubber bands.”

Don’t forget to practise that devilish grin and remember to use Dennis’ catchphrase – ‘Blam!’. 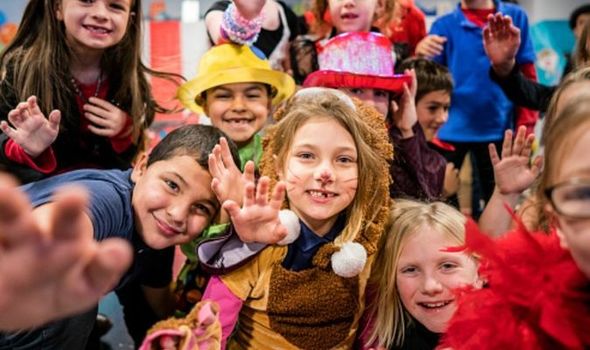 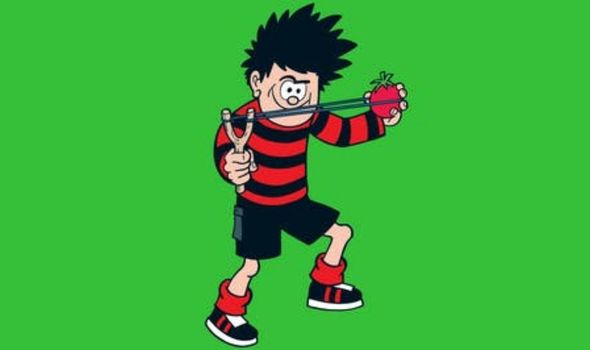 Violet Beauregarde is another easy but effective costume for World Book Day.

This character is extremely competitive, ambitious and sporty… and she’s always got a piece of chewing gum in her mouth.

Violet’s love for chewing gum is what gets her into trouble. Wonka invented a piece of gum that contains an entire three-course dinner but forbids violet from trying it because it isn’t ready for human consumption yet.

However, the greedy character can’t resist the stick of gym, chews it anyway, and turns into a blueberry.

Fancy dressing up as Violet Beauregarde for World Book Day? Lydia said: “Violet Beauregarde wears a blue tracksuit, but you should include elements of the inflated blueberry moment to make it clear which character you’re dressed as.

“You don’t need to muck around with balloons, paper mache or anything difficult, just stick a little bit of blue eyeshadow on your child’s nose to turn them blue.” 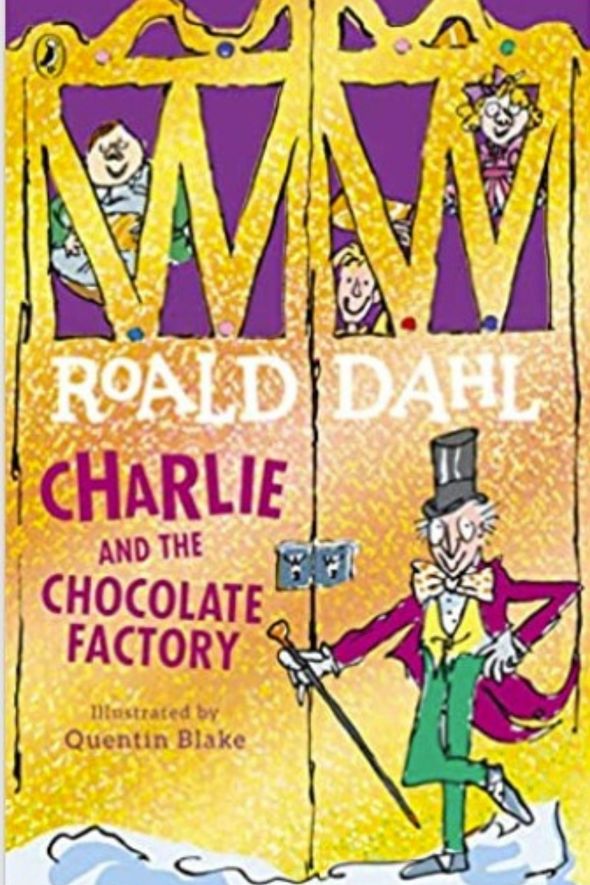 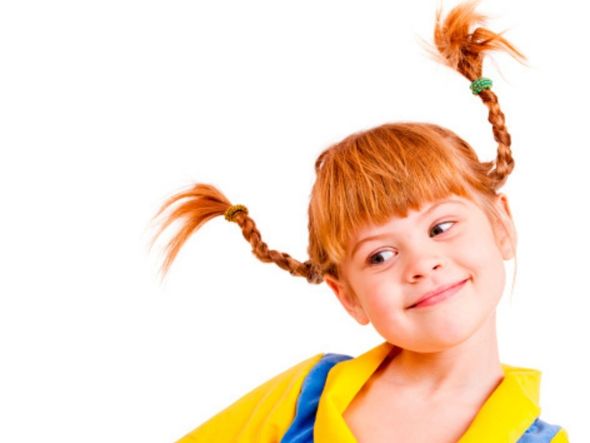 Pippi Longstocking is the main character in an eponymous series of children’s books by Swedish author Astrid Lindgren.

Pippi is known for being superhumanly strong and fun, and like Peter Pan, she doesn’t want to grow up.

The character famously wears her red hair in pigtails that stick out to the side.

To dress up as Pippi, Lydia recommends wearing any pinafore dress with coloured tights and a stripy top.

The main part of the costume is the hair and there are plenty of tutorials online showing how to achieve the gravity-defying braids. (Hint – you may need a couple of wires!)

Who doesn’t know who Where’s Wally is? The character, created by English illustrator Martin Handford, is famous for his distinct outfit.

The character is hidden on every double-page spread within the series of puzzle books.

Lydia said: “If your child is participating in World Book Day from home online, this costume is perfect because you only need to see the upper half of their body to know which character they’re dressed as.

“Put your child in a red and white stripy top, a beanie, and some black glasses and the look is complete.”

If your daughter isn’t keen on dressing up as Wally, she can go as Wally’s girlfriend, Wilma, who wears a similar costume. 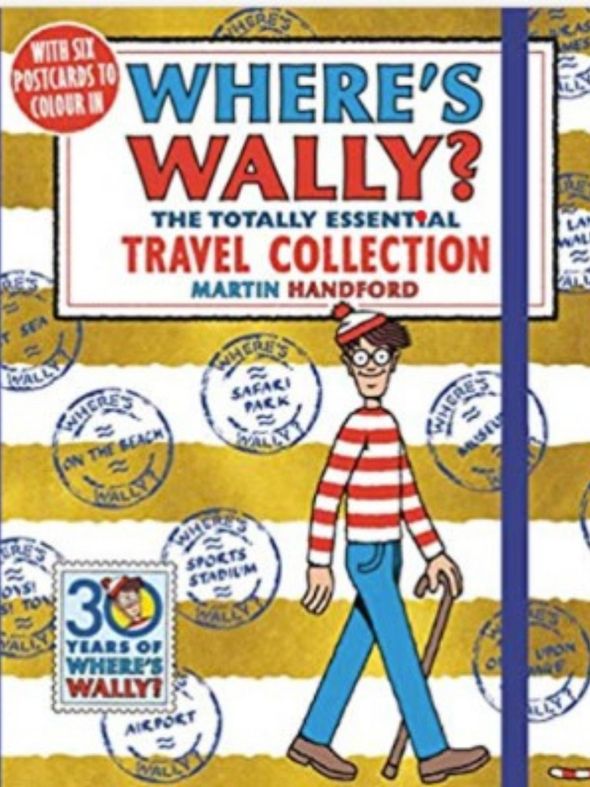 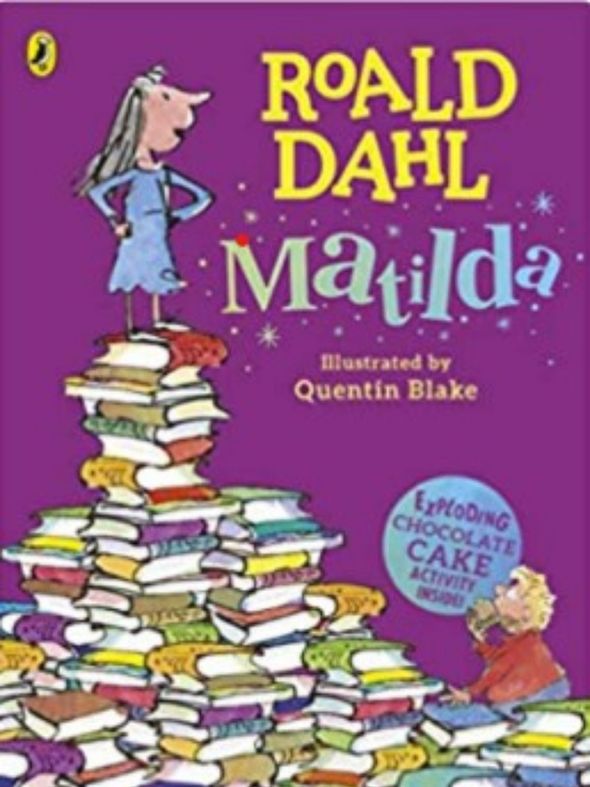 Miss Trunchbull is a really fun costume to wear for World Book Day, and it’s easy to put together with very little time.

The character is the villainous headteacher in Roald Dahl’s book ‘Matilda’, and she’s always seen with her hair scraped back into a harsh bun and wears a large belt.

Lydia said: “To be Miss Trunchbull, dress your child in a long hoodie with a belt and do your child’s hair in a bun.”

Got any blue coats lying around the house? That’s most of Paddington Bear’s costume sorted.

Paddington Bear is a fictional character who first appeared in the 1958 children’s book ‘A Bear Called Paddington’, but has since been featured in more than twenty books written by British author Michael Bond and illustrated by Peggy Fortnum.

If your child hasn’t read any of these, they might know the character from the 2014 live-action animated film version.

Ideally, the hat should be red, but if you’re pressed for time it doesn’t really matter. 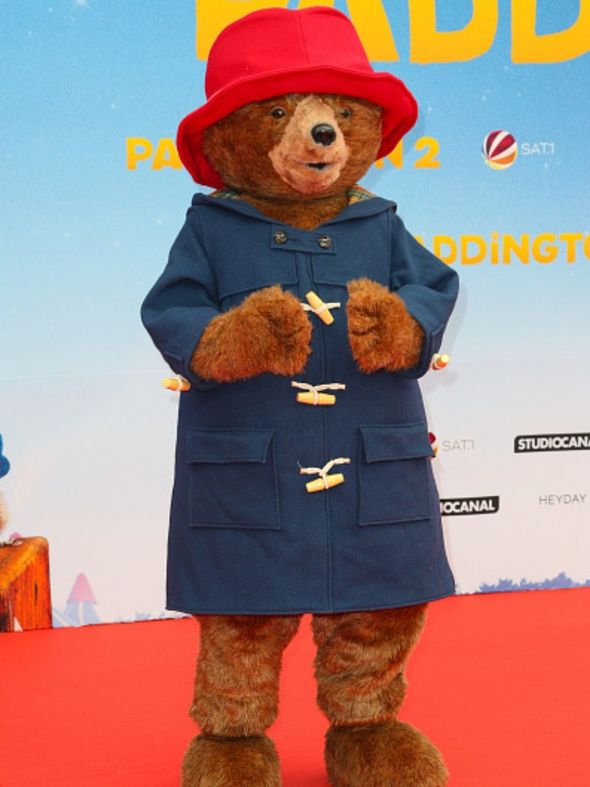 The Queen of Hearts is the bad-tempered and quick-to-anger monarch in Lewis Carroll’s ‘Alice in Wonderland’.

The Queen regularly sentences other characters to death, even when they haven’t done much wrong.

If your child wants to dress up as the Queen of Hearts, you only need two things.

Lydia said: “The Queen of Hearts wears a red dress, so if you’ve got one of those you’re good to go.

“You can either decorate the red dress with a deck of cards or use the cards as a prop.” 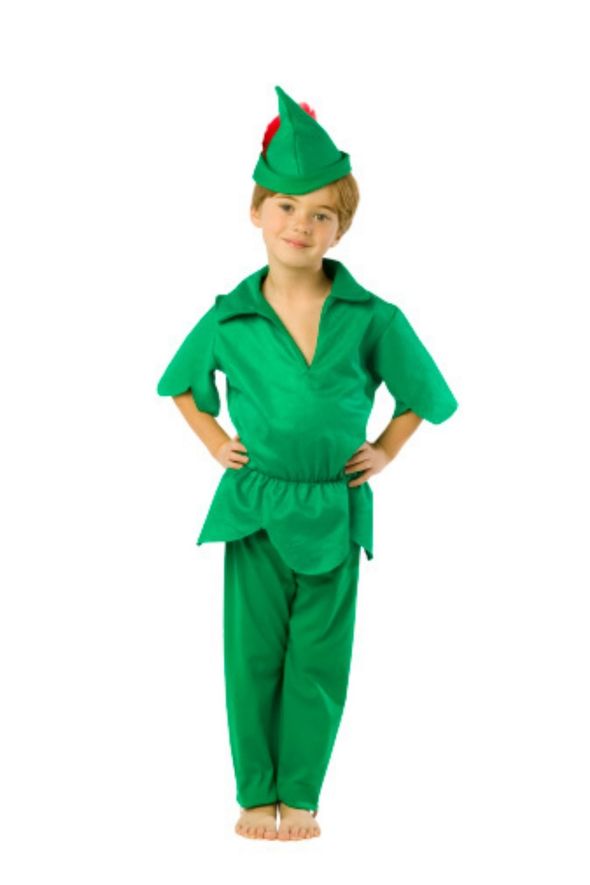 Peter Pan, who is first seen in a 1904 play and a 1911 novel, is an adventurous and magical young boy who never grows up.

Your child probably knows Peter from the numerous films depicting his adventures in Neverland as the leader of the Lost Boys, interacting with fairies, pirates, mermaids, and Native Americans.

A Peter Pan costume is effortless to pull together, so if you haven’t started prepping for World Book Day – this is a great choice.

Lydia said: “To dress up as Peter Pan you need a big green top, a belt, and a paper hat.

“You can easily make a paper hat out of some green paper.”

Have a look online at one of the numerous Peter Pan paper hat tutorials to find out how.

Dr Seuss’s Green Eggs and Ham is an absolute classic, so your child has probably read this at school or at home.

Sam-I-Am, the main character, is a small, unidentified bug… and it would be very easy to dress up as him for World Book Day.

Lydia said: “All you need is a big yellow top, a red hat, and some green eggs and ham made out of paper or whatever fabric you can find!” 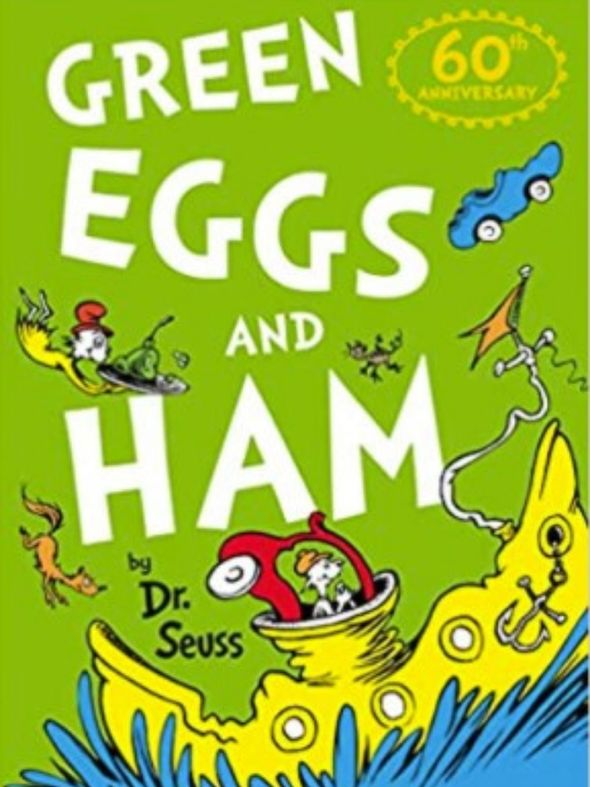