IT'S official – women are better with money than men.

Researchers who carried out a detailed study found the female of the species to be more financially responsible than their male counterparts. 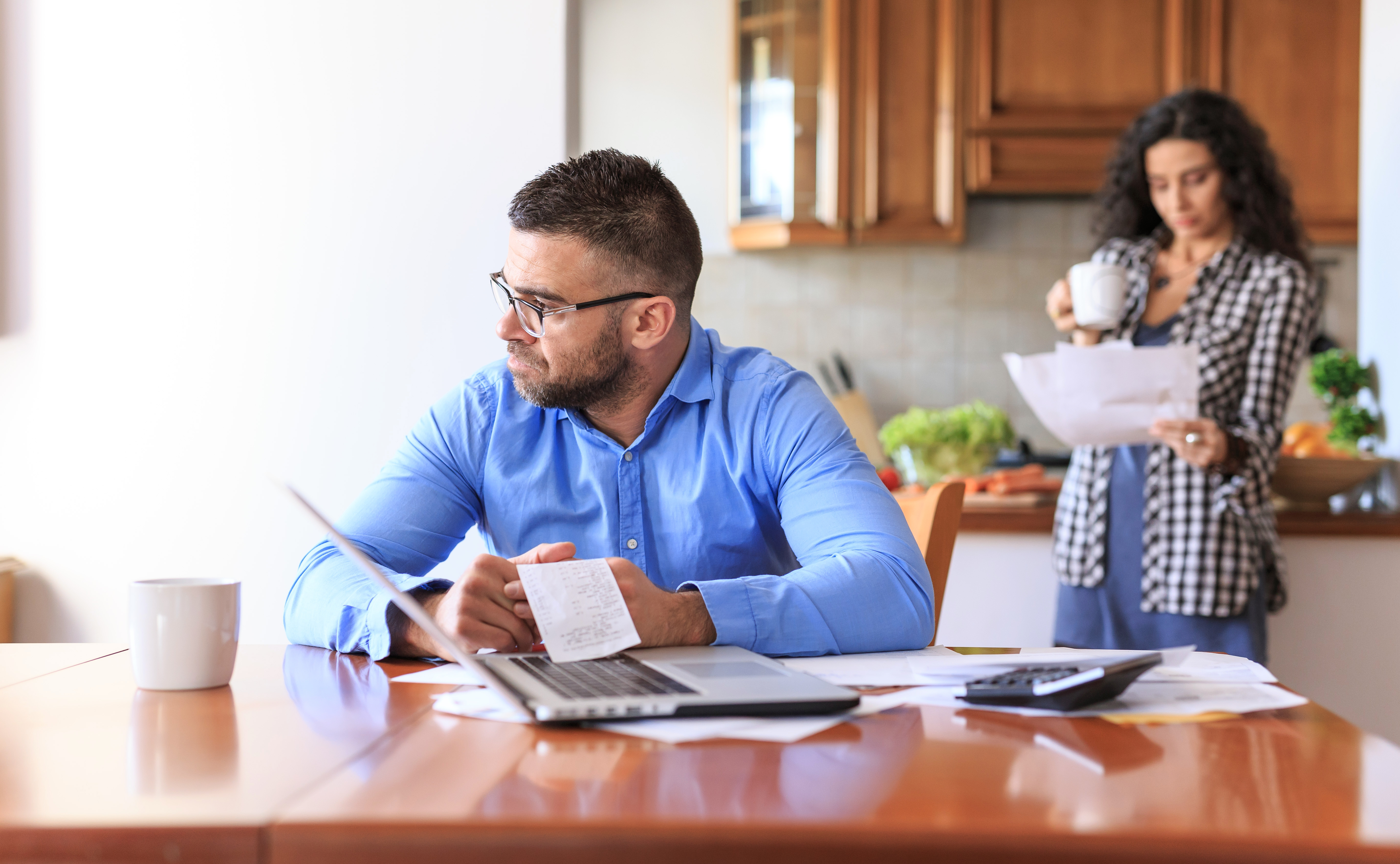 According to the report, women are more likely to know exactly how much money they have in their current and savings accounts.

It also emerged that men spend more money on impulse purchases, dropping £65 each month on spur-of-the-moment buys compared to £54 for women.

Women are also more likely to set a budget – and stick to it – than men.

And 52 per cent of females said they are risk-averse with their money, compared to 41 per cent of men.

Test how good you are with your money in the interactive quiz below.

Iqbal V. Gandham, UK managing director at investment platform eToro, which commissioned the study, said: “Money management is extremely important, and Brits should be looking for ways to make their funds go further.

“The study has been useful in uncovering just how much the nation really knows about their money and spending habits, and how many have taken action to invest their earnings to increase their wealth.”

The study also found women are more likely to have both a current and savings account with their bank.

While females are seen as better money managers, they are more likely to consider themselves to be impulsive with their spending, although they part with less cash on these buys than men.

The research also revealed modern spending and saving habits around the country.

In order to manage their money effectively one in five use an online service from their bank to monitor their spending, and 41 per cent regularly set budgets to stick to.

Three in five Brits in a relationship think their partner is good with money, and 72 per cent would say the same about themselves.

Though 43 per cent admit they are susceptible to making an impulse purchase from time to time where they throw financial caution to the wind.

And more than a third have hidden an irresponsible purchase from their other half.

Incredibly, 15 per cent admit they have no idea what their bank balance is.

When it comes to financial risk, one in 10 are happy to risk large sums of money for the chance of a pay-out and 44 per cent are willing to put a small sum on the line.

More than a quarter could name a current investment, such as stocks, bonds or property, which they are currently involved in.

28 per cent of those surveyed have considered investing in stocks but are yet to take the plunge, and one in four know someone who owns stocks.

For those who haven’t started investing in stocks, 28 per cent feel they don’t have enough money saved to get involved.

And 45 per cent are put off by the risk associated with the practice.

But 55 per cent admit they know next to nothing about stock investing, and only one in six are confident in their knowledge of the subject.

Iqbal V. Gandham added: “The research shows just how many of us are content to let our money sit in a bank, when we could be making our pounds work harder for us.

“With the right tools, we believe Brits who might never have considered investing could be on their way to increasing their wealth.”