‘The Wolf of Wall Street’ author Jordan Belfort: There are ‘certainly’ pump-and-dumpers on Reddit

Jordan Belfort, the convicted felon known as the "Wolf of Wall Street," had some interesting life advice for a 25-year-old making $60,000 a year.

"Quit this job. Get a better job. You gotta think bigger," Belfort said in a viral TikTok clip, which has been viewed more than 2.1 million times.

Belfort, whose infamous pump-and-dump scheme was brought to the big screen in the "The Wolf of Wall Street," also took aim at the "traditional school system," telling the 25-year-old to think outside the box. 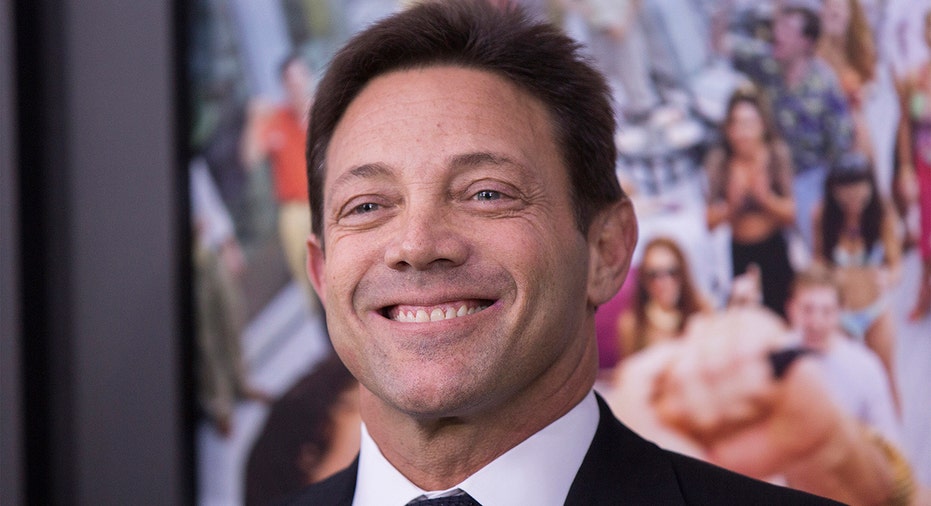 Jordan Belfort, the financier convicted of fraud and the author of the book “The Wolf of Wall Street” arrives for the premiere of the film adaptation of his book with his wife, Nadine, in New York in December  2013. (REUTERS/Lucas Jackson)

Belfort was convicted of money laundering and securities fraud in 1999, and a judge ordered him to pay $110 million in restitution.

Through his firm, Stratton Oakmont, Belfort and his colleagues used deceptive tactics to inflate the prices of penny stocks before dumping their own shares and watching prices crash. 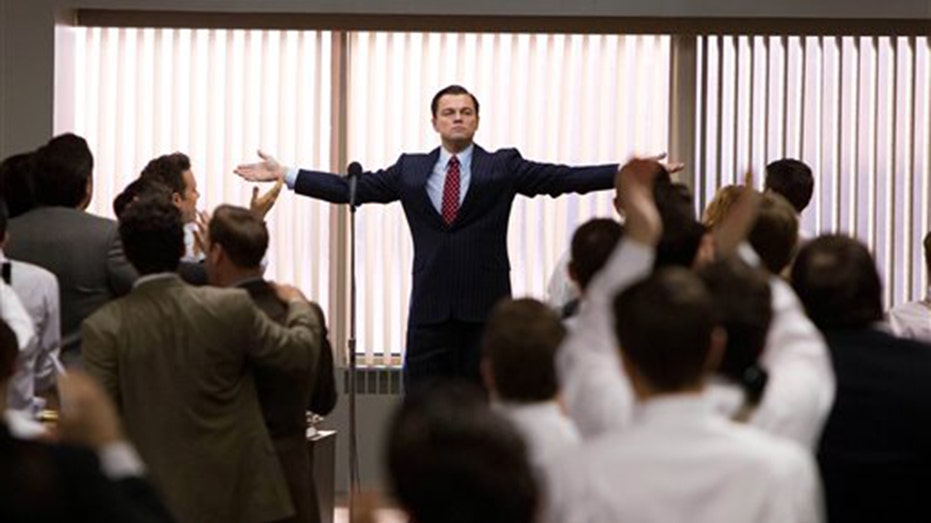 The 59-year-old has been able to parlay fame from two memoirs and the "Wolf of Wall Street" film into a career as a motivational speaker and business consultant, but not everyone who follows him on TikTok took his life advice well.

"60k at 25 is good. Not everyone scams for a living," one person commented.

"Would perhaps stealing millions of dollars from working class citizens be a better option?" Another commenter asked.