There is more than one side to every story but for years the only one that’s been told is the one that Princess Diana gave the public in Andrew Morton’s book Diana: Her True Story and during her Panorama interview.

Prince Charles admitted in 1994 that he and the Princess of Wales were both unfaithful to each other while they were married. But after Diana’s explosive interview with journalist Martin Bashir the following year, the prince never spoke out again about anything he and his ex-wife went through. 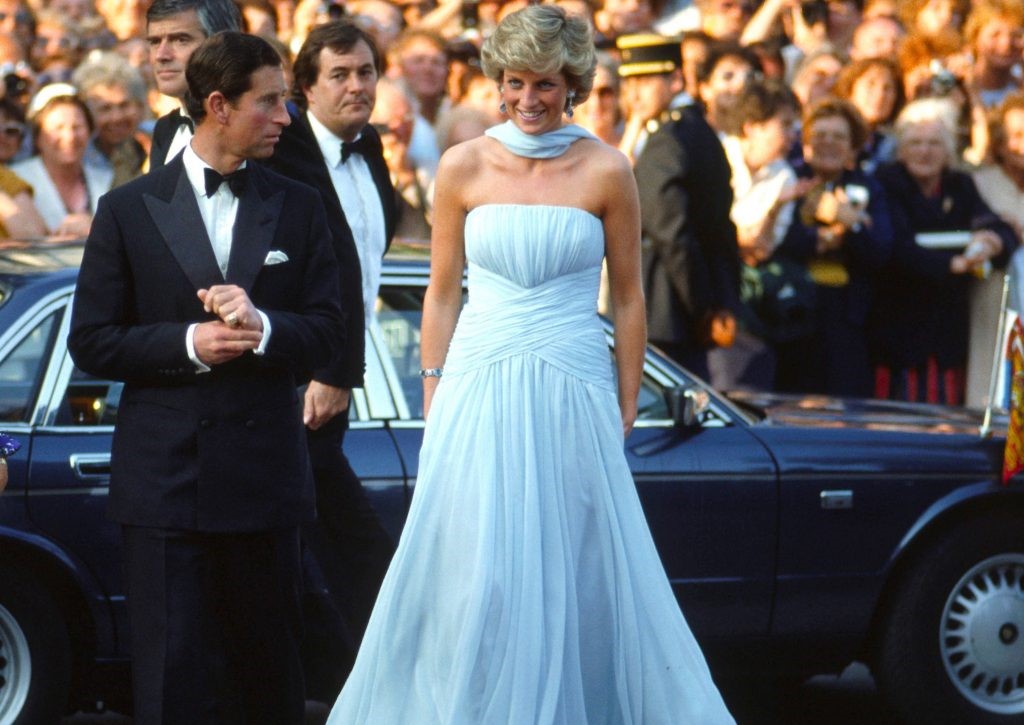 Princess Diana’s story stunned and also resonated with many people

The story Diana told to the world resonated with many because it showed that even a princess wasn’t perfect and that she had to deal with heartache and problems just like the rest of us. Her revelation about her husband’s affair with his mistress, Camilla Parker Bowles, was something that put much of the nation in the princess’s corner.

Diana was such a beloved figure when she was alive so after her death Camilla was labeled public enemy No. 1. It took several years for Charles’ second wife to gain acceptance from the British public but their reputations took hits with a number of documentaries made about Diana’s life. And in 2020, Season 4 of The Crown riled everyone up again.

Charles and Camilla’s reputations are being ruined all over again

The Netflix drama dove into the Prince and Princess of Wales’ troubled marriage and cast a terrible light on Charles and Camilla. The pair’s behavior in the series toward Diana’s character infuriated viewers so much that the Duke and Duchess of Cornwall were attacked via social media.

Page Six noted that many of the hateful comments were directed at Camilla with viewers calling her a “monster” and “house breaker.” One user professed their love for Diana over Camilla writing: “Money can buy you fancy clothes and jewelry, but not DIANA’s class or charm or magnetic presence. You can never replace her in a million years. She is our PRINCESS, now and forever!”

Howard Hodgson, an acquaintance of Prince Charles, told the Express that dealing with this type of backlash about Diana is nothing new for the heir apparent.

“In this regard, Prince Charles has seen it all before — at the time of their separation, the princess’s death, and now this,” Hodgson said.

He added that no one should hold their breath waiting for the future king to speak out about what happened during his marriage to the late princess explaining that “Charles has never been prepared to [tell his version of events] against the memory of his first wife.”