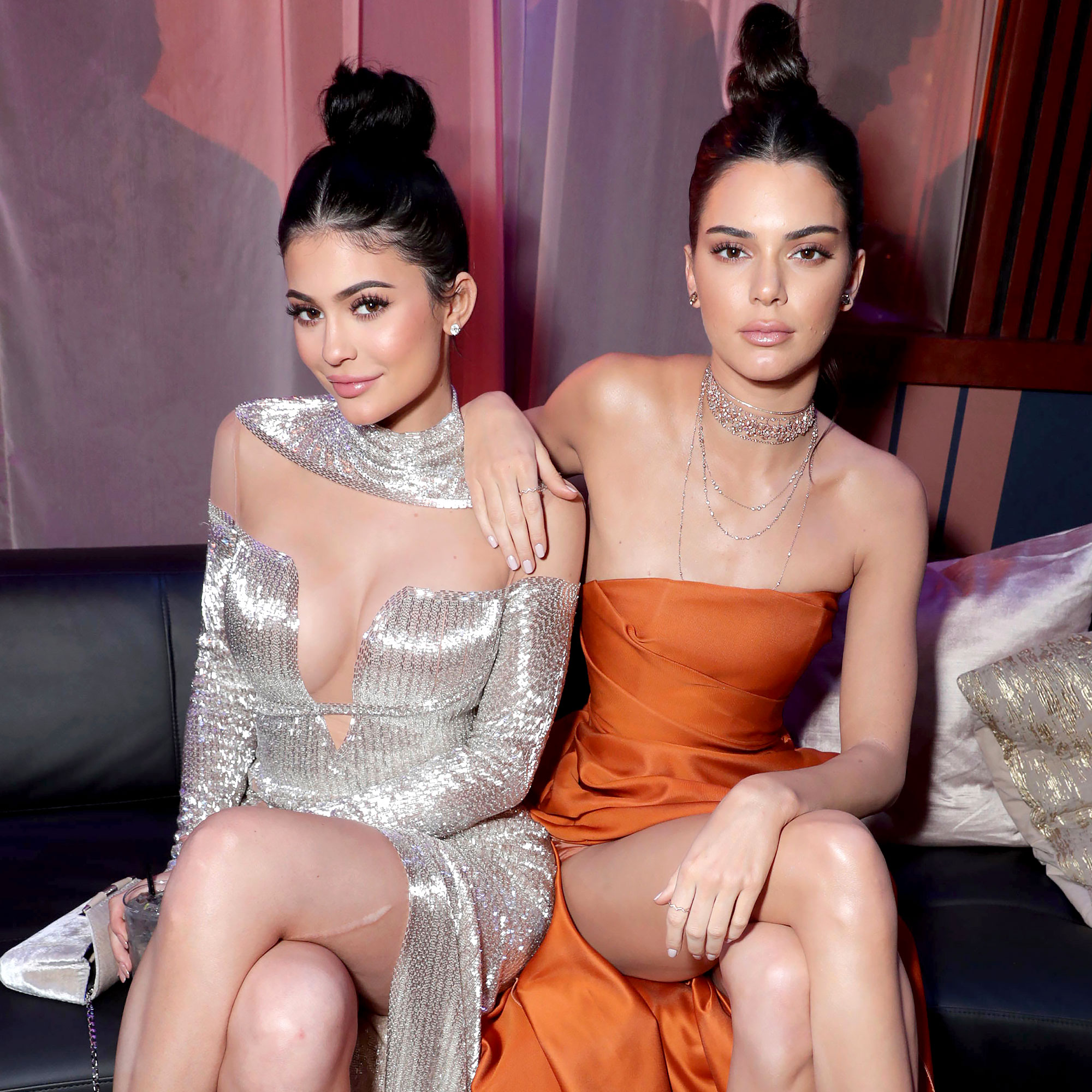 Sisterly intuition! When Kendall Jenner found out her younger sister, Kylie Jenner, is expecting her second child, she was thrilled — but she wasn’t surprised.

“She called me, and I answered the phone and she just had her little sonogram — a picture of her sonogram,” the supermodel, 25, said during her Tuesday, September 14, appearance on The Tonight Show Starring Jimmy Fallon. “I wasn’t really shocked because I felt like it could happen someday soon, but I was excited. It was very exciting. It’s just a blessing.”

Last month, Us Weekly confirmed that the Kylie Cosmetics founder, 24, is pregnant with her second child with her on-again, off-again boyfriend Travis Scott. The pair also share daughter Stormi, 3.

The Life of Kylie alum later revealed the news via Instagram earlier this month. In the minute-and-a-half clip, she gave fans a peek at the moment she told her mom, Kris Jenner. After Kylie handed her an envelope full of sonogram photos, the 65-year-old momager replied, “This is one of the happiest days of my life!”

Kendall, for her part, told Jimmy Fallon that she’s happy to be “the cool aunt” to her many nieces and nephews. “There [are] 18 of them now, going on 20,” she explained. “There’s two on the way. My brother Burt [Jenner] has one on the way, and then my sister, obviously, just announced hers.”

The late-night host, 46, also asked if Kendall’s boyfriend, Devin Booker, enjoys babysitting. “He loves them,” the former Keeping Up With the Kardashians star confirmed. “Him and Stormi have an amazing relationship. She has the biggest crush on him, and I’m, like, jealous sometimes.”

During an episode of KUWTK that aired earlier this year, Kendall said she had a little bit of baby fever as many of her family members and friends became parents. In response, her sisters decided to test her childcare mettle by having her watch three of their toddlers. Khloé Kardashian put her in charge of daughter True, now 3, while Kim Kardashian left her with Chicago, also 3, and Psalm, 2. (The Skims founder, 40, also shares North, 8, and Saint, 5, with estranged husband Kanye West.)

Celebrities Bonding With Their Nieces and Nephews: Photos

In the same episode, the 818 Tequila founder also babysat Malika Haqq‘s son, Ace, now 18 months. “I literally already don’t know what to do,” Kendall joked right after being handed the baby.

“There’s a lot of information being thrown at me,” she said in a confessional interview. “It’s OK. If my sisters can do it, I can do it too. I just have to keep baby alive.”