When I talk to people about libraries, they either tell me how much they love their local or confess they haven’t set foot in one for years.

If you’re the type of person who used to read but somehow no longer has the time, or if you only ever buy e-books these days, it’s easy to imagine that you’re riding a trend and libraries are on the wane. But you’d be wrong. 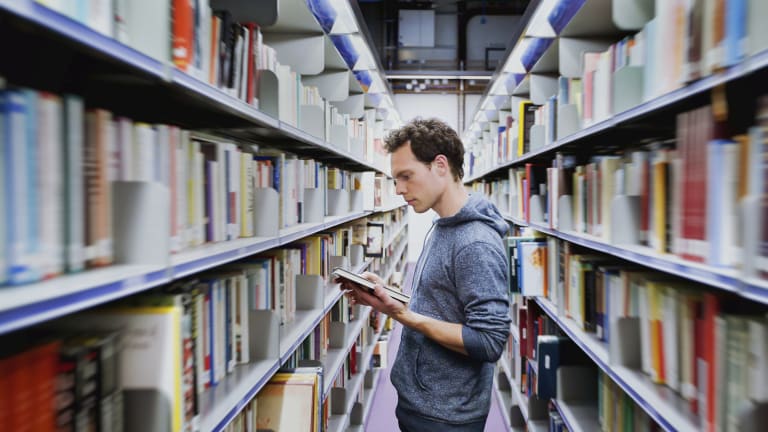 Book borrowing is still a core service for libraries.

I’ve been going to libraries all my life and they’re busier now than they’ve ever been. But you don’t need to take my word for it.

Meanwhile in Victoria, there were more than 30 million visitors to the state’s public libraries in 2016-2017, and growth in library visitation has been outstripping population growth for the past 15 years, according to the Libraries Work! report on the socio-economic value of public libraries to Victoria published in May.

For both states that’s a rough average of five library visits a year for every single person, so if you’re not going to the library at all, it means other people are going a lot more than five times.

In fact, libraries are better used than ever and they are also so much more than a place to borrow books. 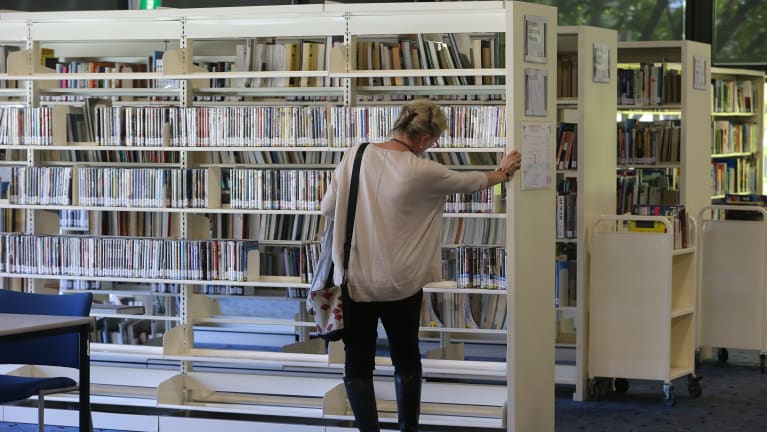 Visits to libraries are increasing.

One of the key emerging functions of a library is as a technology hub. Library usage figures suggest that the core service of book borrowing has remained steady since 2004 but the use of libraries’ devices (PCs, laptops, iPads) or wi-fi for members’ own devices has exploded.

One Facebook contact told me that she got to her local library at opening time one day and found a group of elderly people waiting outside, some even cutting the queue. When the doors opened, they all made a bolt for the row of computers. The library not only provided them with technology they didn’t have at home, but also trained them in how to use it.

I’ve found my library habits ebb and flow with my phase of life. When I was a child, my mother took me to the library to borrow books and toys and to research school projects. Then as a teenager, I went to our awesome local library – which closed at a luxurious 10pm – to study, research assignments  and practise for my HSC exams with past papers.

I didn’t spend much time in libraries as a young professional – though I still had a library card – because life was full and busy and I could afford to buy books. 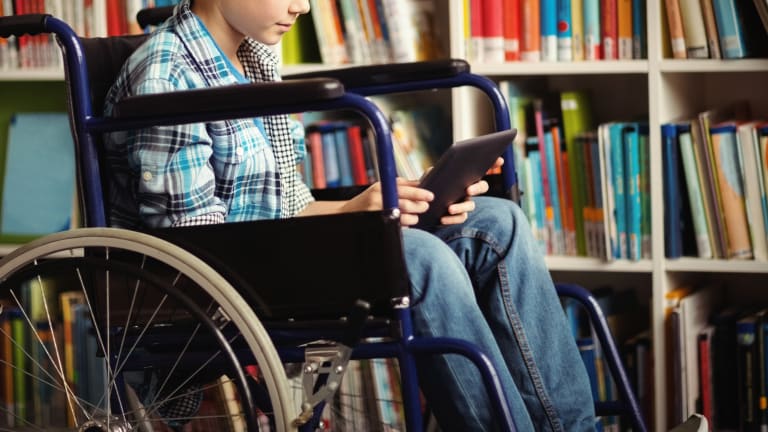 But I came back to the library as a mother, looking for cheap and wholesome ways to entertain my twin toddlers. We went every week to Rhyme Time, then read a few books together and borrowed some to take home.

Now my children are at school and there are more than enough books to keep them entertained in the school library, but we still seek out the public library in school holidays for the free activities, everything from arts and crafts to movie screenings.

There are plenty of events for adults that look great too – author and literary talks or workshops on everything from bee keeping to writing grant applications.

Occasionally, I work in the library on my laptop, while my children read or play or do a workshop. Libraries are not as quiet as they used to be, but still much more conducive to concentration than the local cafe, and cheaper too.

I’ve used libraries to print or photocopy, get documents witnessed by a justice of the peace, and borrow CDs and DVDs, as well as books.

There are plenty of library services I personally don’t use but are nonetheless valuable for those who do. One of the libraries near my home has an impressive range of books in Greek, Vietnamese and other languages, plus courses in English as a foreign language. There are books with large print or audio books for people with vision impairment and some libraries even have home delivery services for people who have disability or infirmity. There are mobile library services that visit small towns.

You can reserve and renew books online from home. And for my friends who’ve given up on paper books, most libraries have a decent e-book collection that you can access from home. Libraries use the open-source EPUB format, supported by all the major e-book readers except Amazon’s Kindle – and I hear there’s a workaround for the Kindle if you search online. 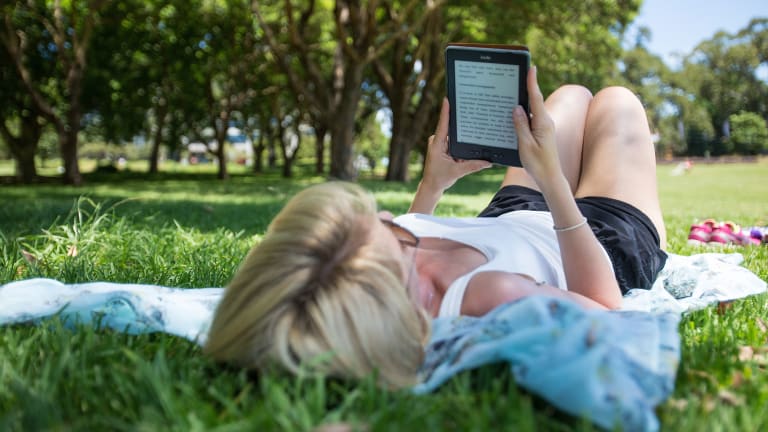 Many devotees of e-books say they’d never go back to print on paper.

Most of all, libraries are a valuable community space. Along with parks and playgrounds, they are part of our social infrastructure. Shops and cafes and pubs are fine but it’s important to have spaces where you’re free to be a citizen not a consumer. 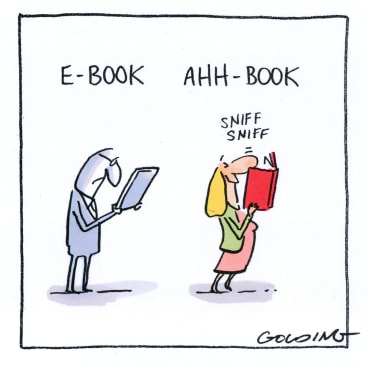 We talk a lot about mental health these days and human connection is one of its most vital ingredients. If you’re lonely you’re also more vulnerable to addiction and romance scams.

Whether you’re a stay-at-home mum (or dad) longing for some adult interaction, someone dealing with homelessness or unsafe housing, an elderly person living alone, or a freelancer tired of working in your pyjamas, libraries can provide a sense of community.

How fabulous some libraries are staying open late at night to offer an alternative to playing the pokies.

But libraries can’t do all this without public money.

Both NSW and Victoria have low per capita funding for libraries compared with other states. In NSW, the total funding was $48.46 per person each year in 2014-2015, and only $3.76 of that came from state government with the bulk from local councils.

In the same year in Victoria the funding per person was a paltry $43.59 a year, though the state government contributed $7.94 – more than double its NSW counterpart.

Even worse, the NSW 2018/2019 budget slashed state funding for libraries by 18 per cent. NSW Public Libraries Association says $23.5 million allocated for libraries is the lowest state government contribution since 1999-2000 – and is pressing for it to be doubled.

This seems very short-sighted. The Libraries Work! paper found public libraries in Victoria generate $848 million in net benefits to the public. For every dollar invested in public libraries, the return for the local community was $4.30.

Love your library and don’t take it for granted.

Share your experiences with libraries in the comments below.