Kelly had notched up a big win on Coo Star Sivola the year before and will be hoping to add to her tally once again. 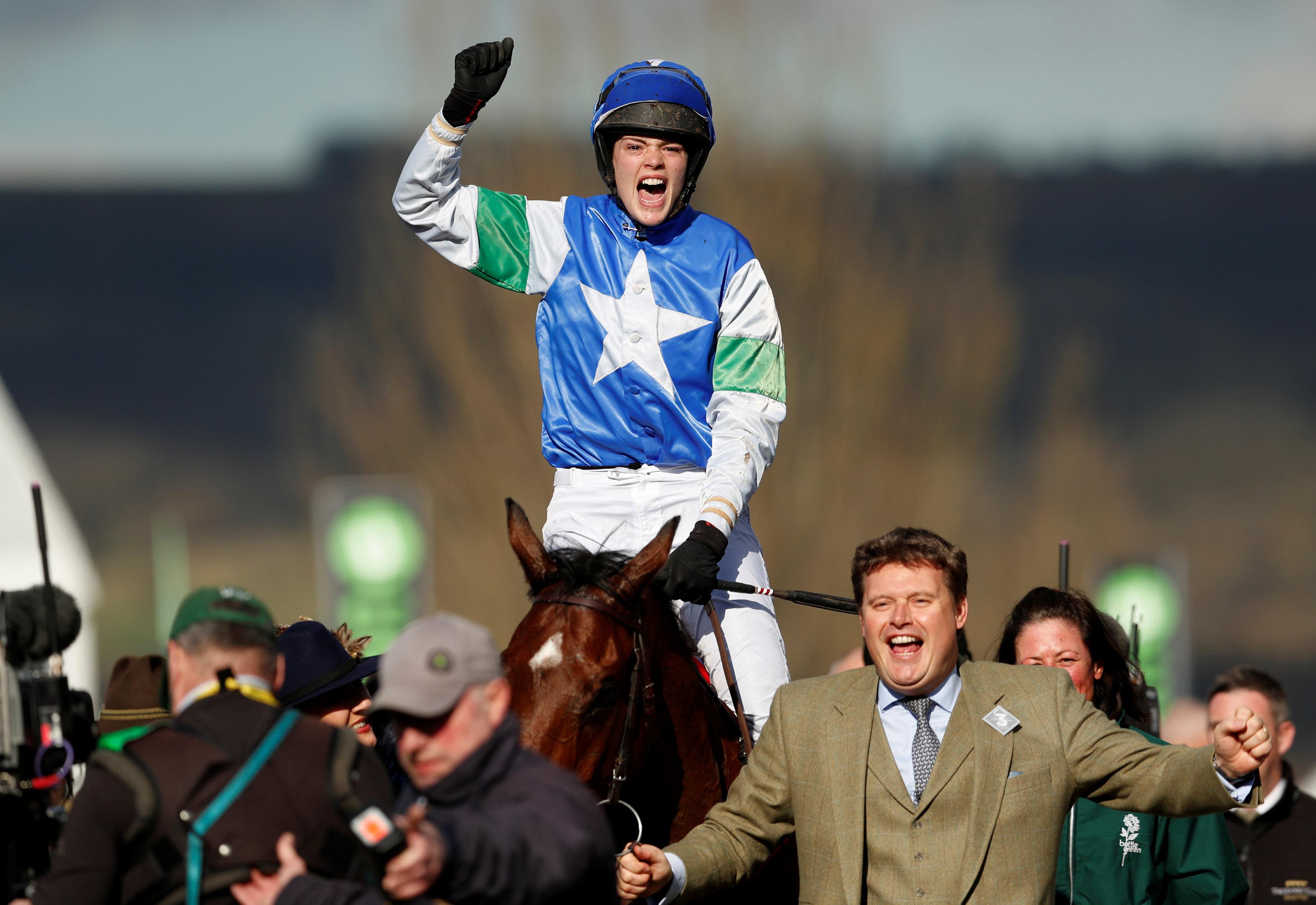 Who did Lizzie Kelly win on at the 2019 Cheltenham Festival?

The jockey produced a great front-running ride to land the big Cheltenham race.

Where is Lizzie Kelly based?

Lizzie is based out of Devon, where she grew up with her family.

She has enjoyed plenty of success riding for Nick Williams and Neil King.

What relation is Lizzie Kelly to Nick Williams?

He runs the stables in Devon along with Lizzie's mother Jane. 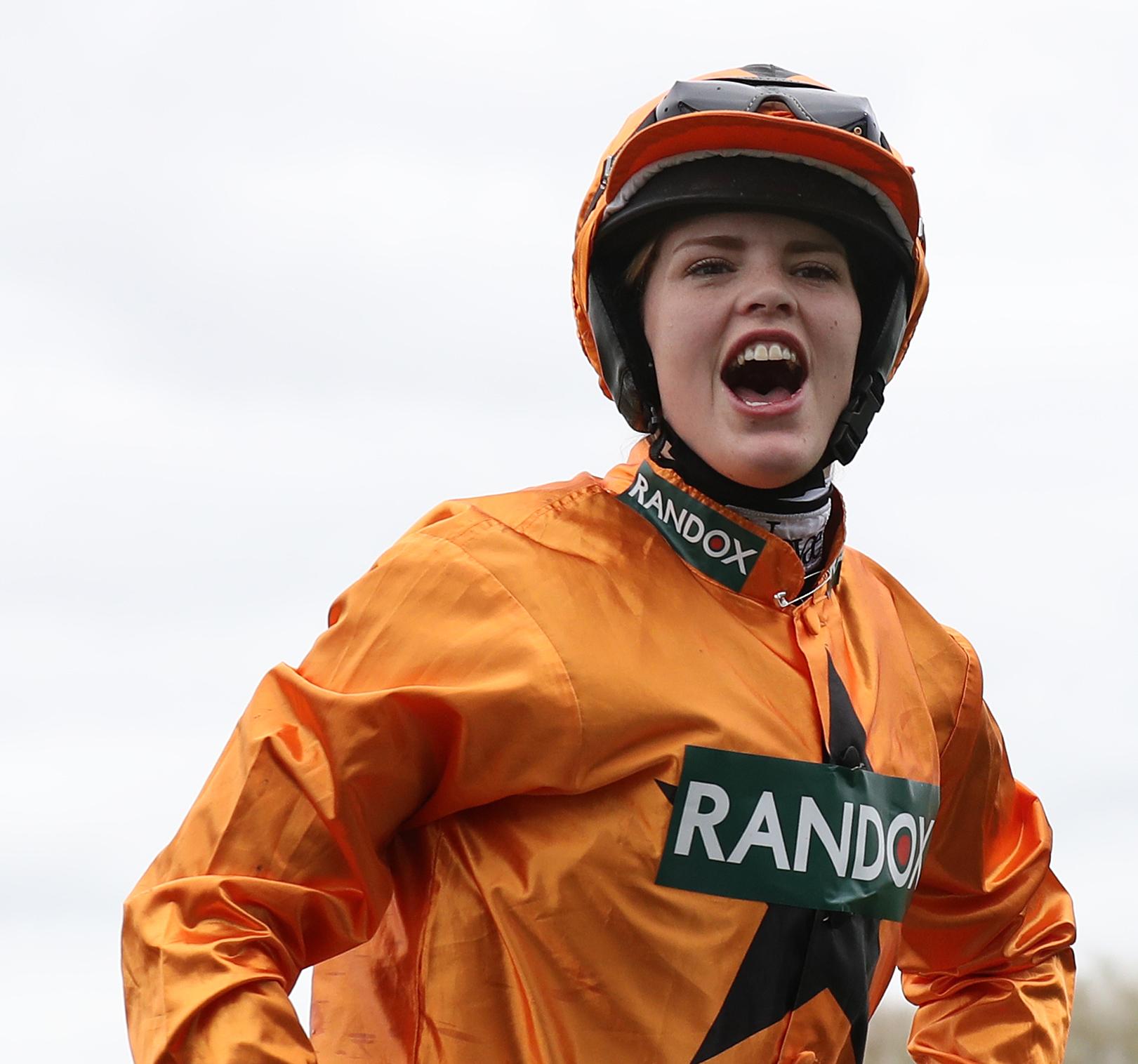 What are Lizzie Kelly's biggest successes?

On Boxing Day, 2015, Lizzie became the first female jockey to win a Grade 1 race in Britain on Tea For Two in the Kauto Star Novices' Chase in 2015.

In February the following year she won Europe's richest handicap hurdle, the Betfair Hurdle, on Agrapart at Newbury.

Lizzie became only the second woman to ride in the Cheltenham Gold Cup in 2017, and she enjoyed her first winner at the Festival aboard Coo Star Sivola in March.